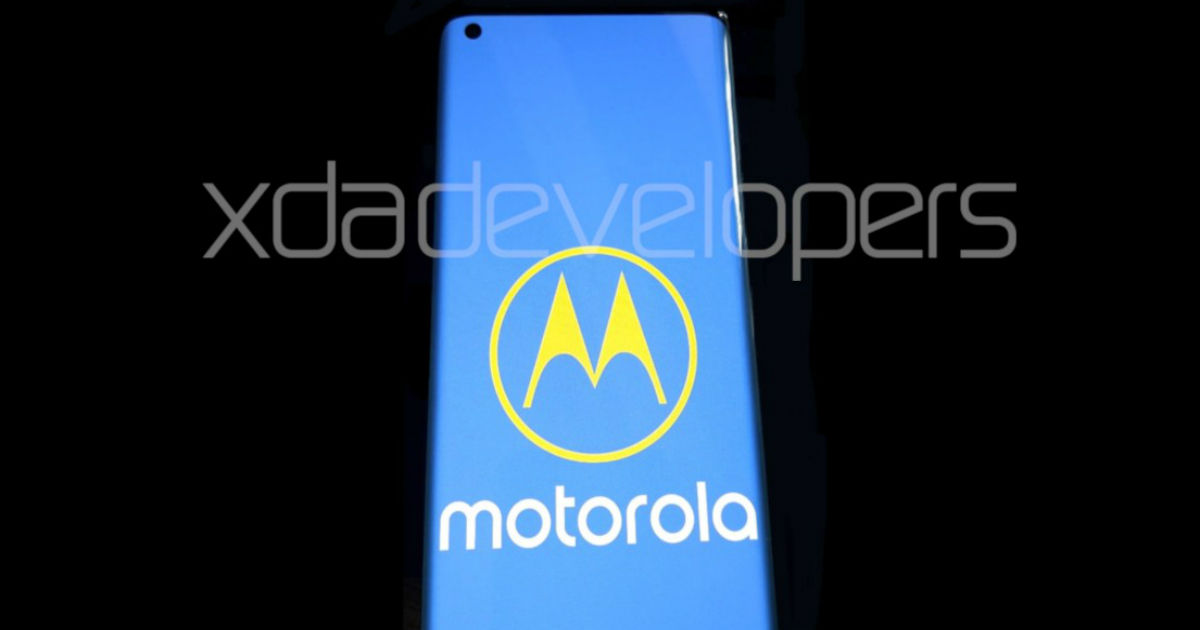 “The Motorola Razr 5G is expected to come with a 6.67-inch full HD+ display, 128GB onboard storage and a 48MP primary camera”

Motorola will be present at the upcoming MWC 2020 event where it is expected to announce the Moto G8 series as well as upper-mid-range and flagship phones. Now, a purported live image of the upcoming Motorola flagship alongside key specifications of both the high-end phones have surfaced online, courtesy XDA-Developers. The marketing name of the flagship phone is reportedly Motorola One 2020. The leaked live image shows the handset could have an extremely curved waterfall display, but not as much as the Vivo NEX 3 and Mate 30 Pro. The volume rocker is present on the right and the display has a single punch-hole in the top left corner. 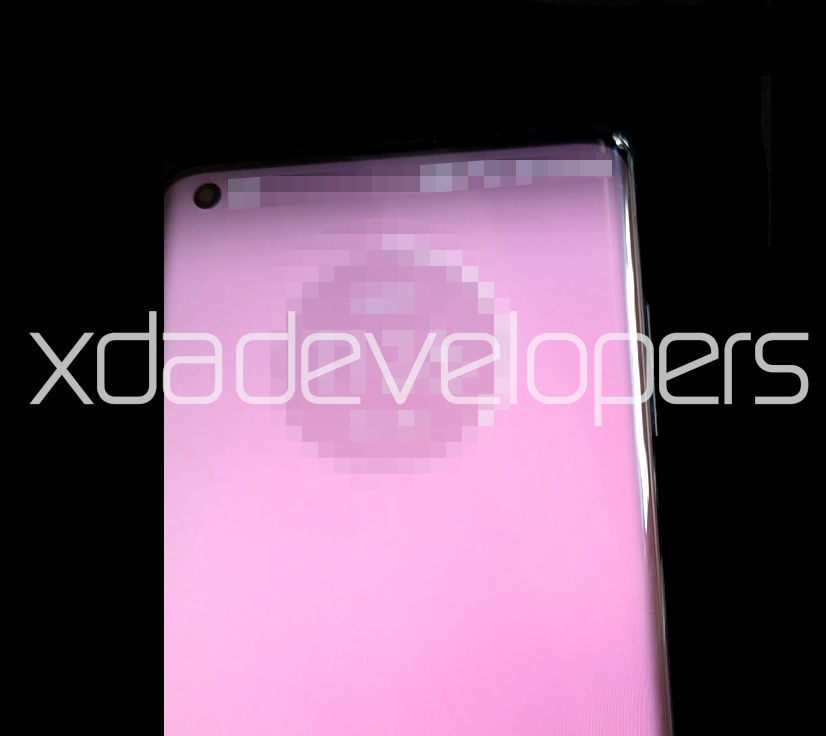 Furthermore, the Motorola phones are expected to rock a 6.67-inch full HD+ display with 2,340×1,080 and 90Hz panel. As confirmed at the Qualcomm Tech Summit back in December 2019, the upper mid-range phone with code-name ‘racer 5G” phone could be powered by the latest Snapdragon 765/765G SoC paired with 6GB RAM and 128GB internal storage. The racer 5G is tipped to pack a 48MP primary rear camera, a 4,660mAh battery, boot Android 10 OS out of the box and have support for NFC.

While the Motorola flagship model has code-name “burton,” and this could come with the mighty Snapdragon 865 paired with 8 or 12GB RAM and a 5,170mAh battery. It is likely to run Android 10 out of the box and have 5G connectivity as well. It’s possible it could the Motorola Edge+ that appeared on Geekbench recently. Both the phones could come pre-installed with Moto Edge Assistant, which is an application to customise tap actions on the curved edges, Moto Gametime is an app with specific tools and settings to improve the gaming experience and Moto Audio. We should know more details in the next few days.