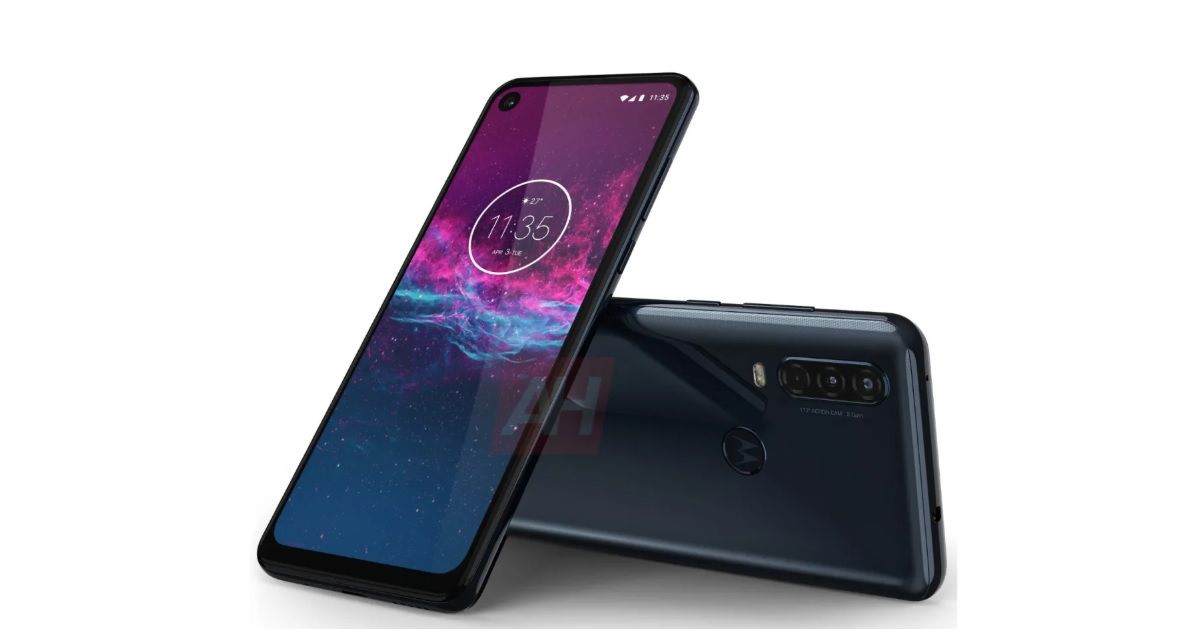 Motorola One Action has been launched in India, just a week after the handset was first unveiled in Brazil. The new handset from Lenovo-backed Motorola comes with the industry-first ultra-wide action camera, which features Quad Pixel technology, an aperture of f/2.2, and essentially allows users to record videos using the ultra-wide sensor. With the 117-degree ultra-wide view, the handset is touted to capture four times the area as a regular camera sensor. Interestingly, this allows users to record videos in portrait mode and then see them in landscape mode as well. 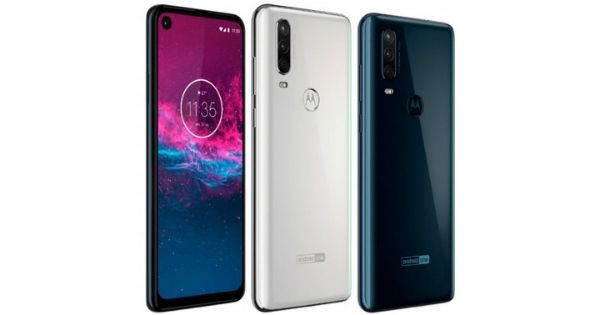 Motorola One Action price in India

Talking about the specifications, the Motorola One Action features a 6.3-inch FHD+ CineVision display (21:9 aspect ratio) and has a hole cutout on the top left corner for the selfie camera. The smartphone is powered by a Samsung made Exynos 9609 chipset. As mentioned earlier, the handset is only available in just one RAM/ storage configuration, i.e. 4GB + 128GB. The built-in storage is further expandable up to 512GB via a microSD card.

In terms of optics, at the back, the phone sports a triple camera setup with a primary 12-megapixel sensor, a 16-megapixel ultra-wide sensor with 117-degree FOV, and a 5-megapixel depth unit. To keep the lights on, a 3,500mAh battery has been used. On the software front, the Motorola One Action runs stock Android 9.0 Pie. It also comes with the Moto dimple at the back, which houses the fingerprint sensor. The connectivity features on the handset include 4G LTE, dual-band Wi-Fi, Bluetooth 5.0, dual-SIM slots, USB Type-C, and a 3.5mm headphone jack.