91mobiles.com
Home News Motorola One Action listed on Amazon ahead of launch 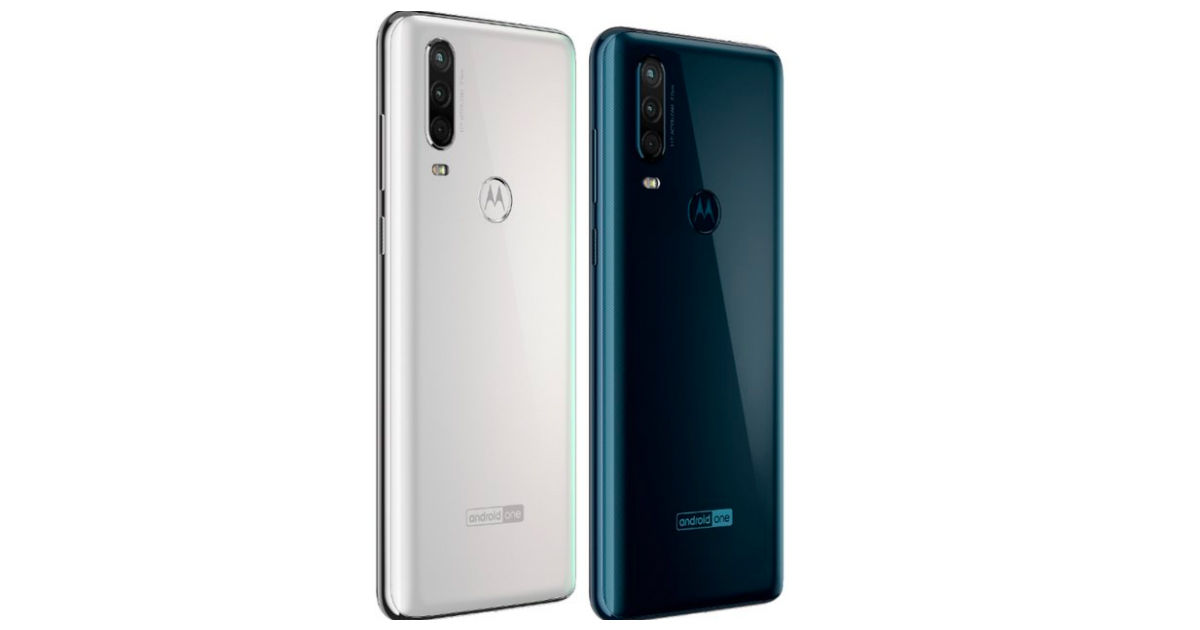 Motorola One Action has made a short stint on Amazon in Germany. The e-commerce platform accidentally listed the handset, which is yet to be launched officially, before pulling it down. However, some people managed to note the details before the page was taken down. While the listing read “Motorola One Vision,” the images and specs were that of the Motorola One Action on the page. For those who are unaware, the Motorola One Action is expected to be the upcoming mid-range smartphone from the brand. The handset has been the subject of rumour mill for quite some time, and now the listing on Amazon suggests that its launch is just around the corner.

The Motorola One Action specifications listed on the Amazon page were in line with previous leaks and rumours. To start with, the handset seems to have an almost similar design as its sibling the Motorola One Vision. The One Action will reportedly ship with a punch-hole display, with a cut-out in the top-left corner for selfie and a 21:9 aspect ratio. The front camera is tipped to sport a 13-megapixel sensor for selfies and video calling. The phone’s back panel is said to sport a triple rear camera that bears an ultrawide angle with a 117-degree field of view – touted as Action Cam.

At the Motorola One Action’s core could lie Samsung’s Exynos 9609 SoC coupled with 4GB of RAM and 128GB onboard storage. Apart from this, the phone is rumoured to have a 3,500mAh battery, a USB Type-C port, and runs Android 9.0 Pie out of the box. The handset will most likely be part of the Android One program that means it’ll continue to receive timely software updates in the future.

According to Amazon, the Motorola One Action will be priced at $299 (~Rs 21,000). While Motorola is yet to announce the launch date of the One Action, Winfuture says it will launch at IFA Berlin along with some other devices before going on sale on Amazon Germany beginning September 13th.