Home Bottom panel Motorola One and One Power first impressions: the Android One duo stake... 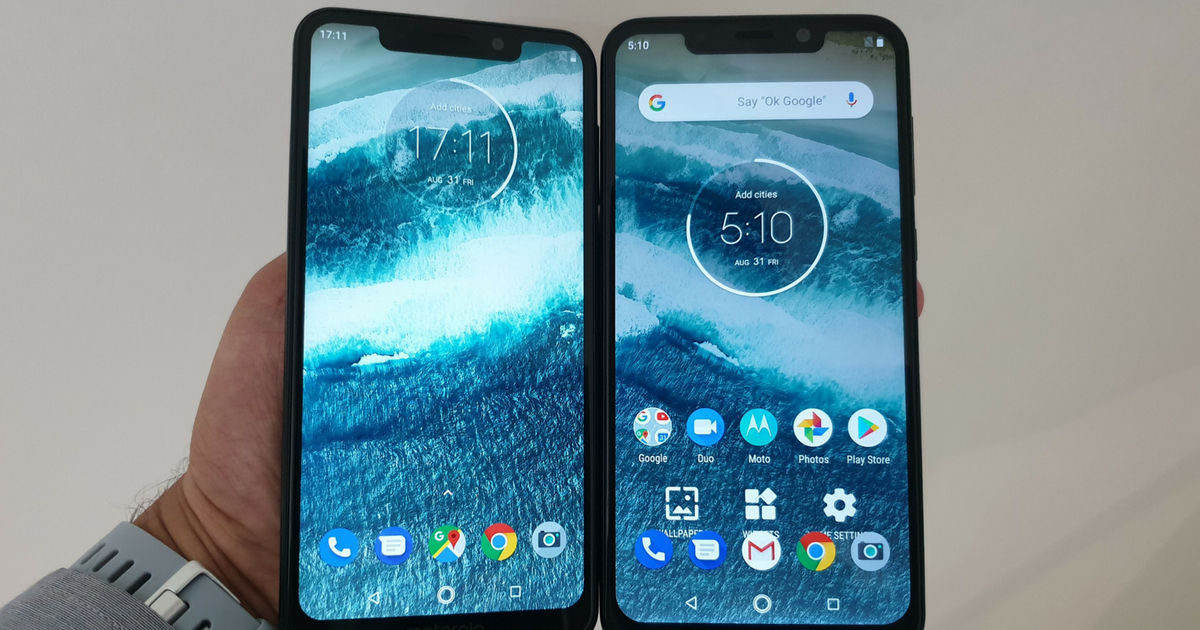 “The One Power is exclusive to India, and will be launching in the month of October”

Leaks and rumours around upcoming iPhones always manage to grab headlines. But if there’s one smartphone series that has come close to creating a similar level of buzz in the leaks department recently, then that would be the Motorola One range. The phones in the new series have popped up as press renders, live images, spec sheets, and were also spotted on certification websites. Finally, they have now gone official, as the Lenovo-owned brand has just introduced the One and One Power smartphones at IFA in Berlin. While both the phones are siblings, they couldn’t be more different. Read on to find out why I’m saying so, and what the Motorola One and One Power bring to the table.

Starting with the affordable variant of the two, the Motorola One follows the latest design trends – glass panels at the back and front held together by a metal frame. There’s a display notch too at the top of the screen. However, the glass on the handset doesn’t get smudged easily, which is a good thing. 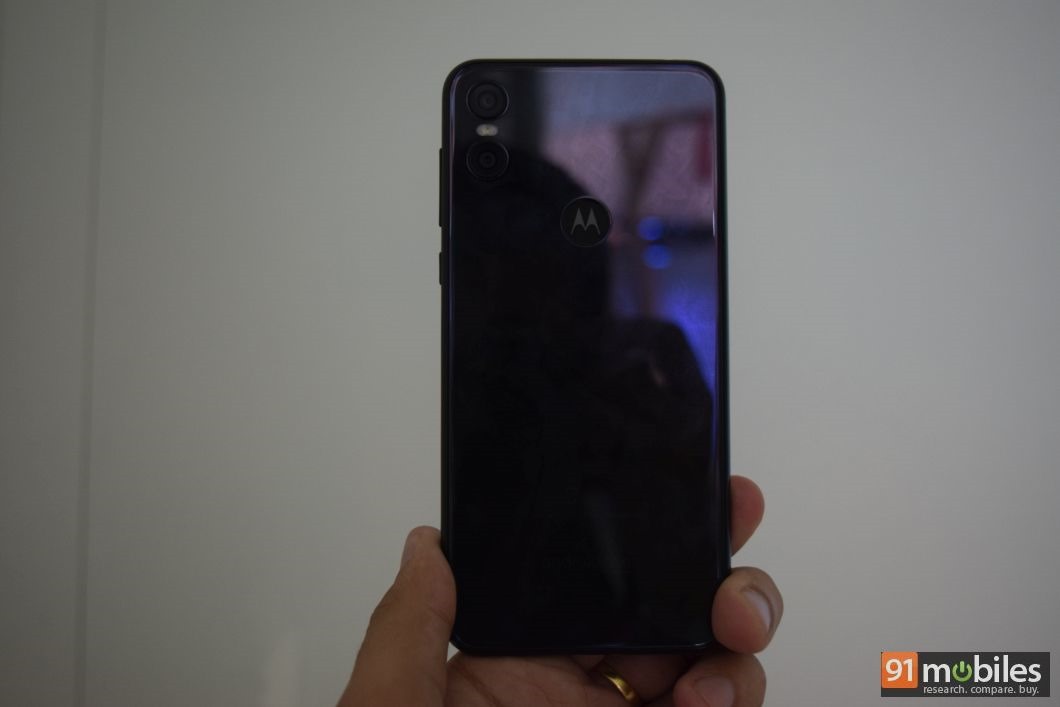 The Motorola One features a 5.9-inch IPS display which ships with an HD+ resolution and an aspect ratio of 18.5:9 to house the notch. The screen is sharp unless you start pixel peeping, and the viewing angles are quite good too. 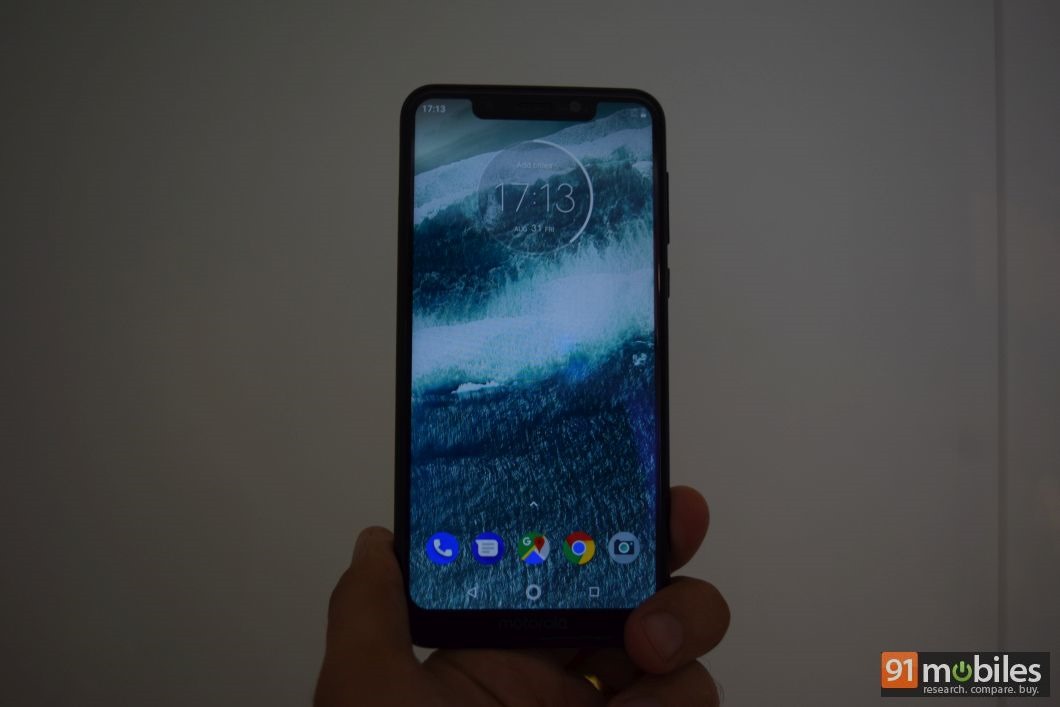 Inside the glass-sandwich design, the phone comes equipped with Qualcomm’s Snapdragon 625 chipset. The SoC has made its name as one of the best options in the mid-range, as it maintains a good balance between performance and battery efficiency. The silicon is further supplemented by 4 gigs of RAM. For storage, the phone features 64GB of memory onboard. Fuelling the package is a 3,000mAh battery. 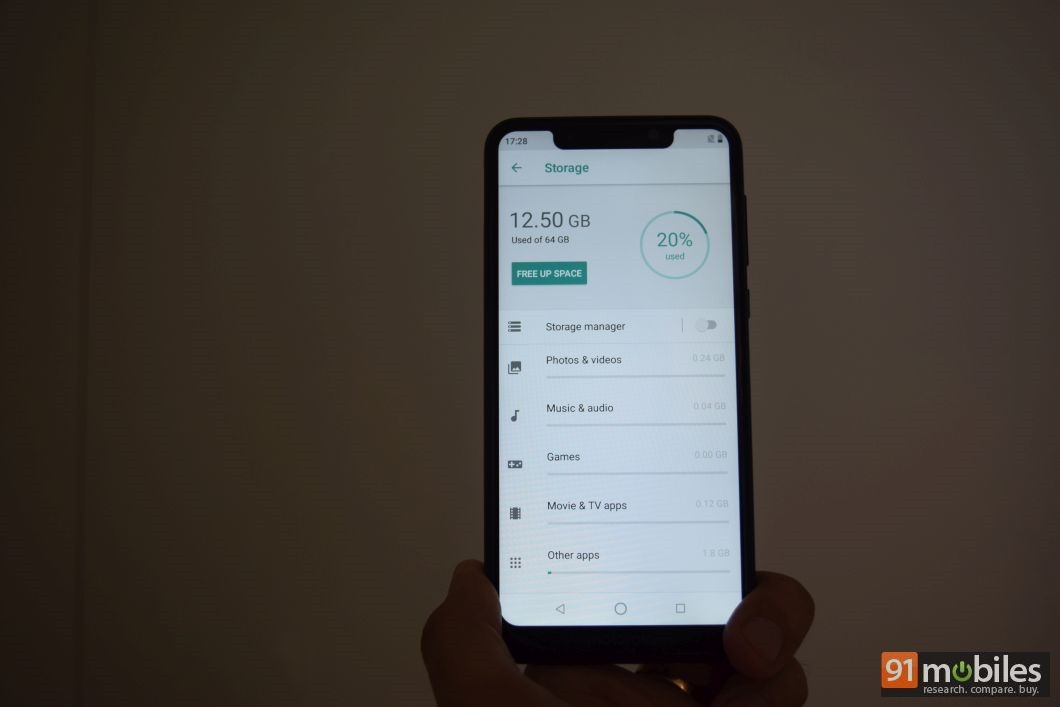 Camera-wise, the Motorola One flaunts 13-megapixel and 2-megapixel snappers at the back. The combination captures images in portrait mode and also comes with features such as the ability to record 4k videos, slow-mo recording, time-lapse, spot colour, etc. One option that particularly caught my interest is Cinemagraph, which turns just a portion of the image into a moving picture. 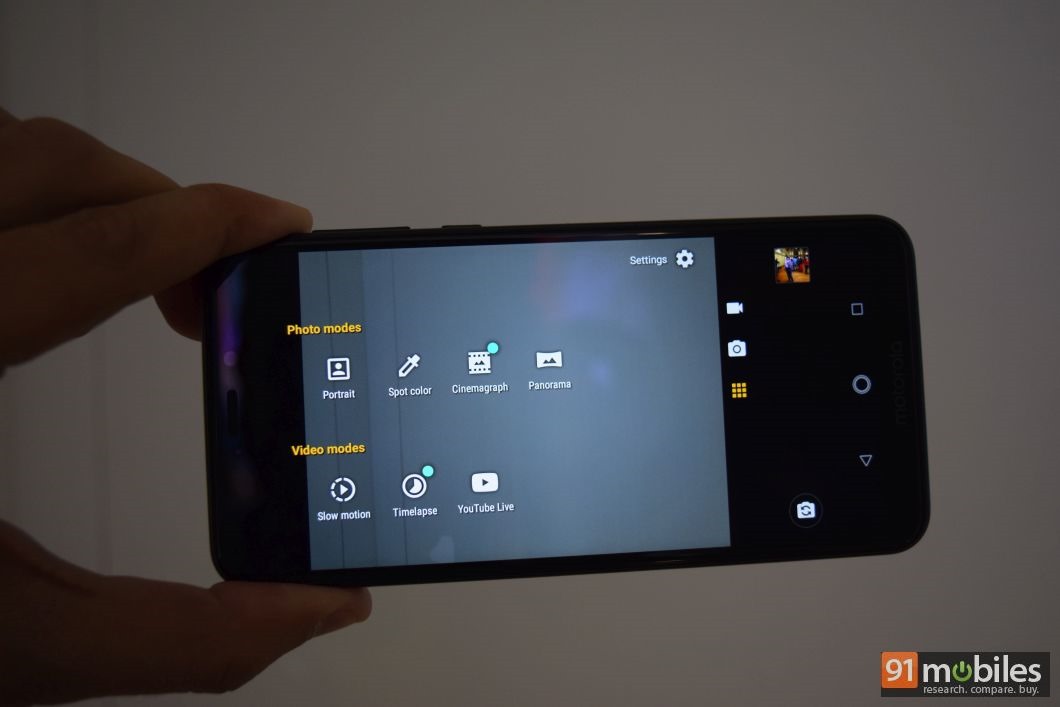 In comparison, the Motorola One Power lives up to its ‘Power’ name. Not only it comes with a powerful battery, but loaded innards too. Its different in terms of the design language as well. The handset continues with a conventional metal unibody construction and features a heavy build, owing to its 5,000mAh cell under the hood. 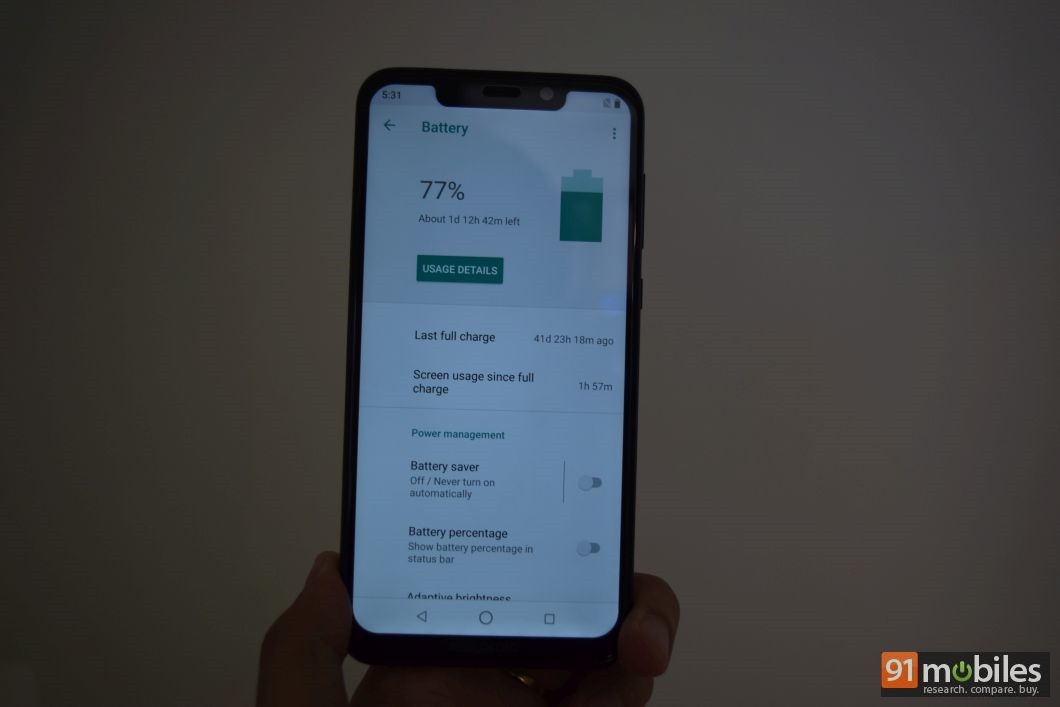 Compared to its sibling, the One Power is heavier, thicker and larger too… as it sports a slightly bigger 6.2-inch IPS panel. The screen bears full HD+ resolution, making it sharper than the one on the Motorola One. 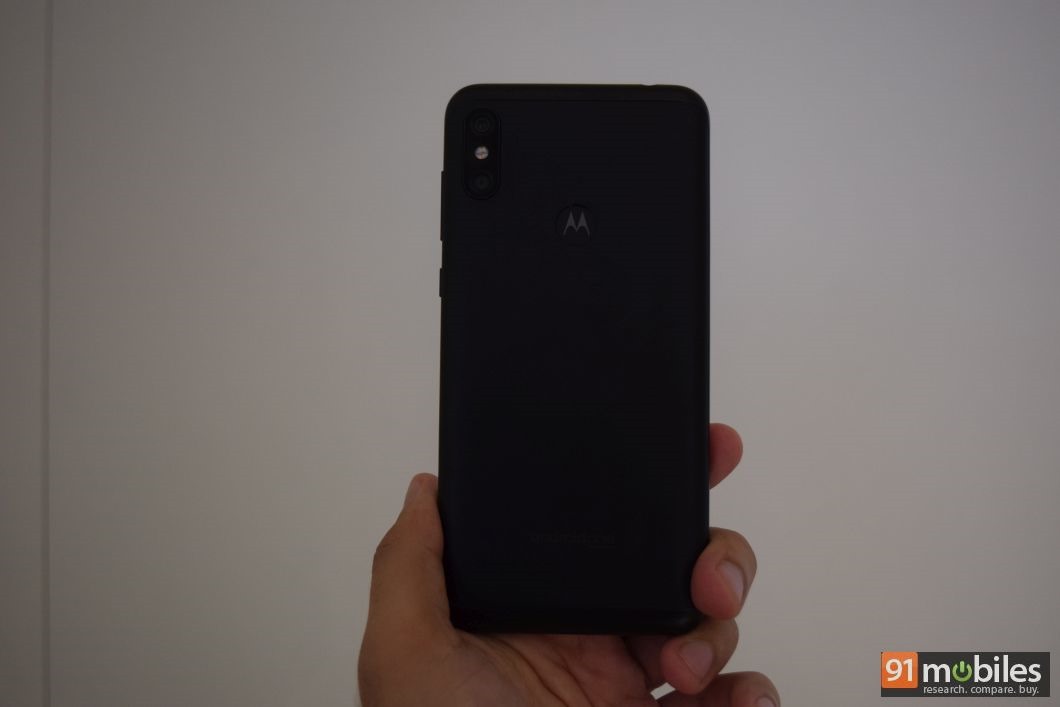 In terms of the internals, the One Power comes across as more modern, all thanks to the SD636 octa-core SoC ticking at its core. The processor is paired with 3- or 4GB of RAM. Depending upon the RAM variant, you’ll get either 32GB or 64GB of native storage with the handset. 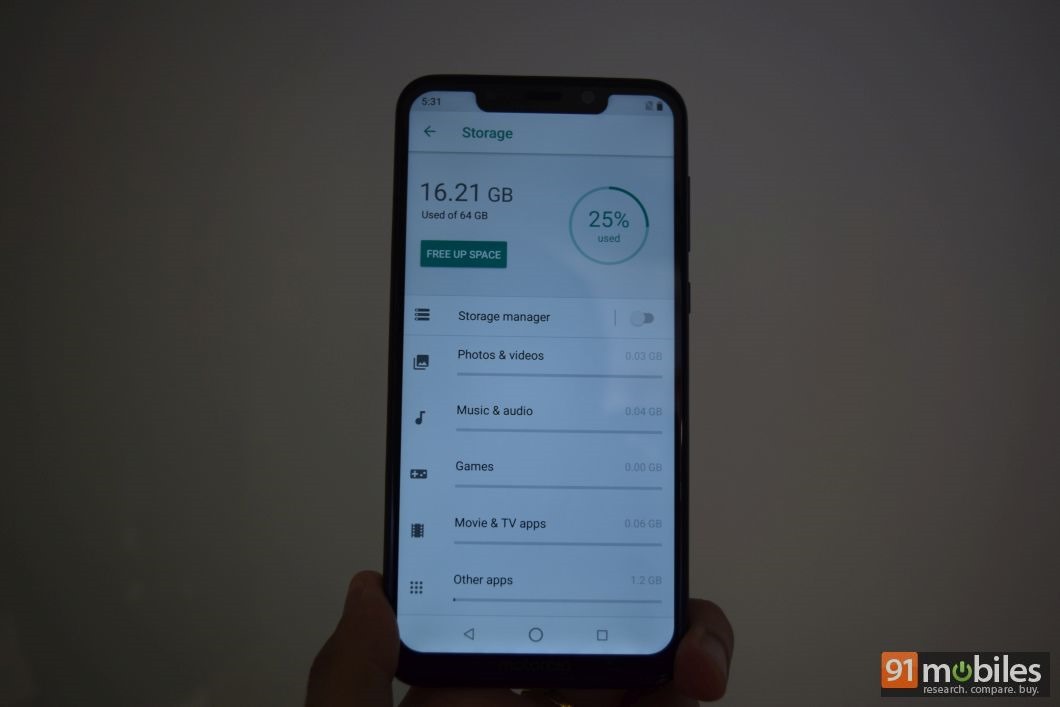 The shooters on the Motorola One Power are also better as compared to its brother. The dual-camera setup at the back comprises a 16-megapixel snapper coupled with a 5MP telephoto sensor. Along with the portrait mode, you can also get the capability of getting up to 2x closer to the subject with optical zoom-like capabilities. 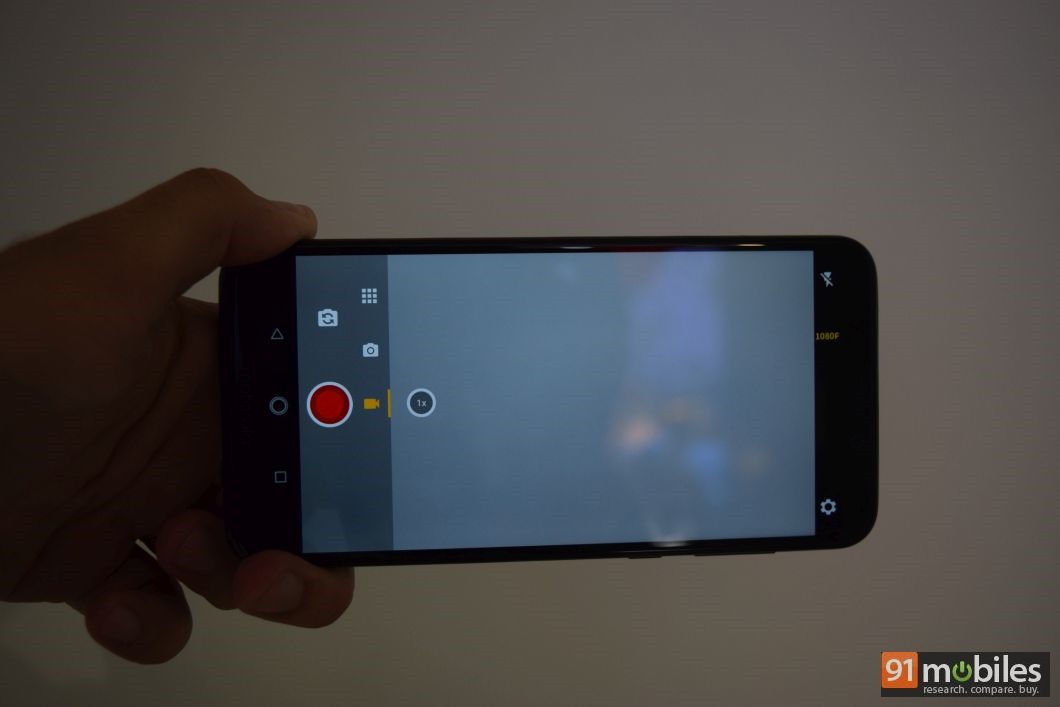 So as you can notice, there are hardly any similarities between the Motorola One and One Power. And the biggest among that is the fact that the duo marks the Lenovo-owned brand’s re-entry into the Android One segment. As part of the program, the smartphones promise Android updates up to two years, and will be among the first set of phones to offer 9.0 Pie. 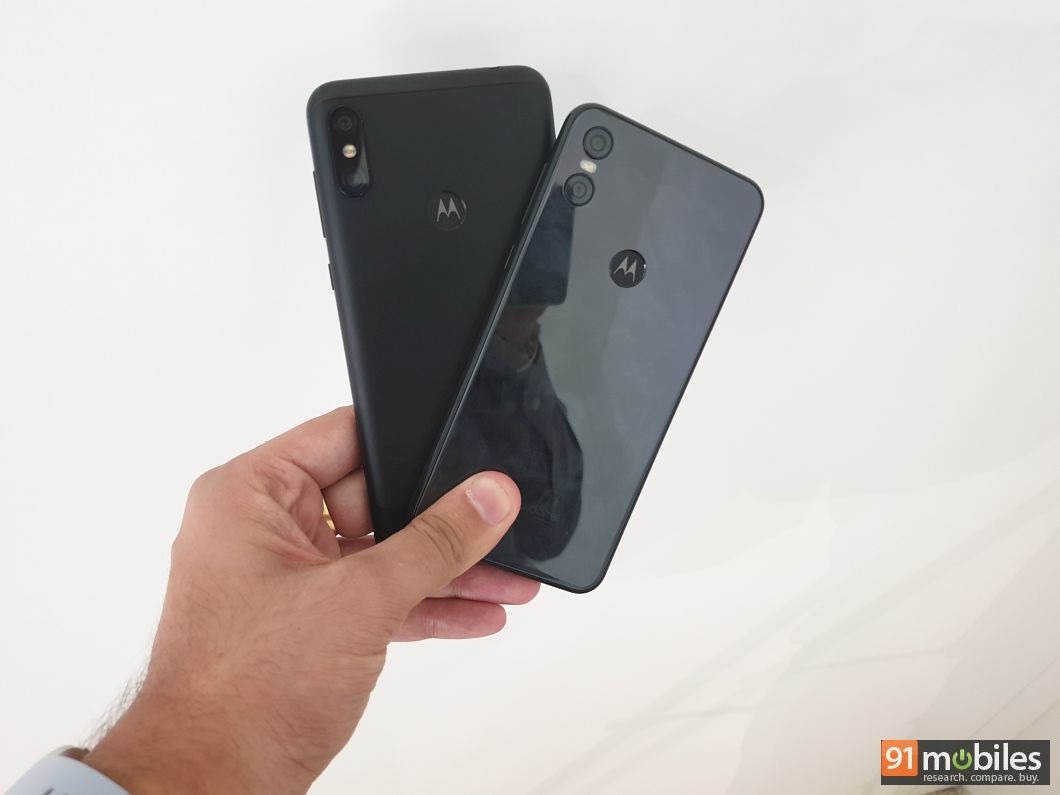 Another similarity between the two is that the notch is sizeable, and might seem distracting while watching movies or playing games. The smartphones also ship with selfie snappers of the same resolution… 8MP units. Both handsets support the brand’s Turbo Charging functionality too, with their bundled adapters promising to offer up to six hours of talktime within just 20 minutes of juicing up. In case you aren’t satisfied with the built-in storage on the Motorola One and One Power, then you can expand it further with the use of microSD cards. 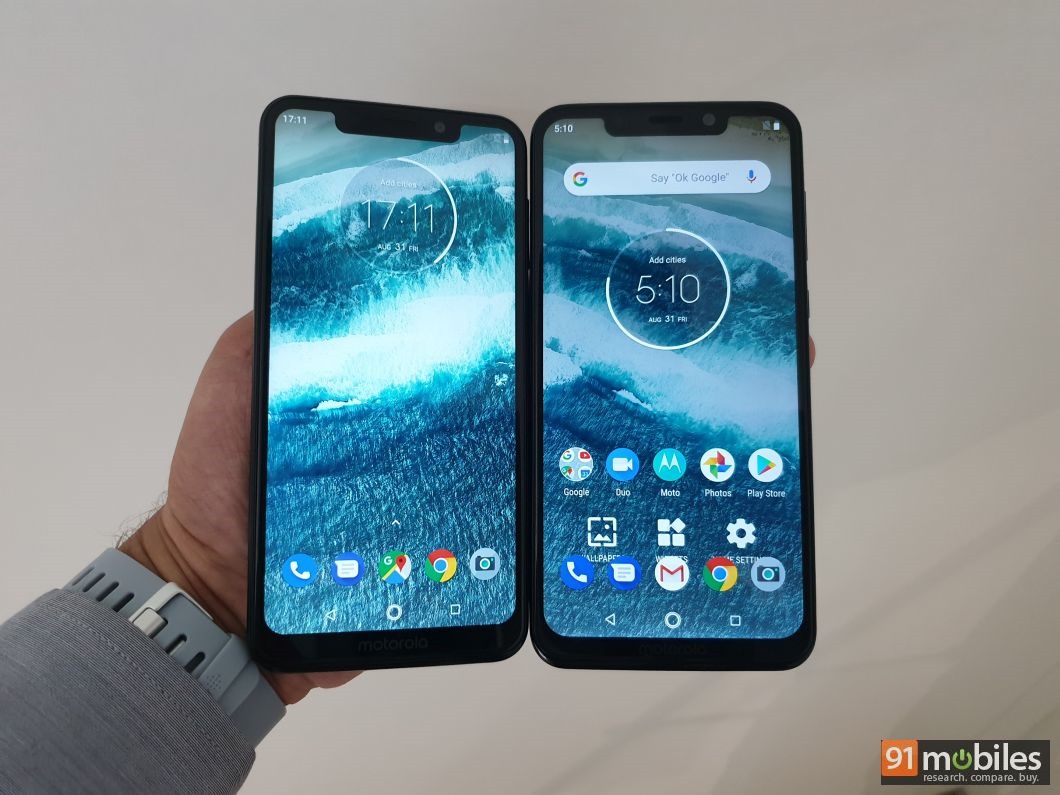 Motorola has already announced that the higher-end option of the two siblings, the One Power will be exclusive for India and will heading to our shores in the month of October. Sadly, the brand hasn’t revealed the pricing of the handset. In contrast, the Motorola One carries a price tag of €349 in the European market. While there’s no doubt that the Motorola One Power is a loaded smartphone, its pricing will play a crucial role in its success considering similar specs are offered by the ASUS ZenFone Max Pro M1 (review), which retails for just Rs 10,999 for its base model.