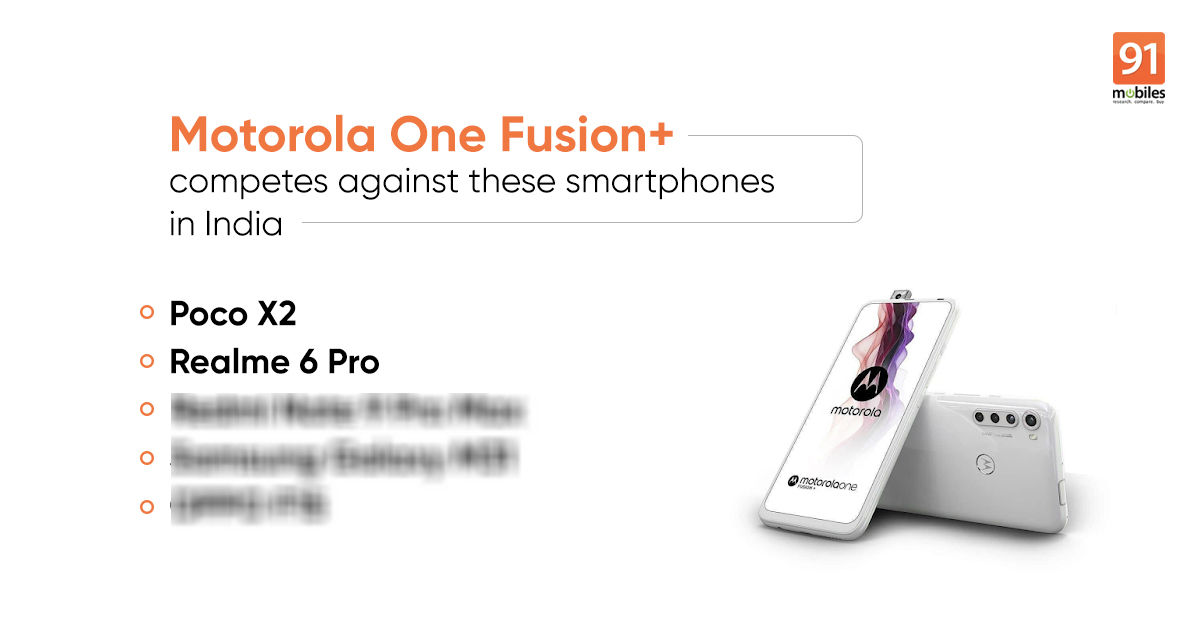 Top 5 competitors of Motorola One Fusion+ 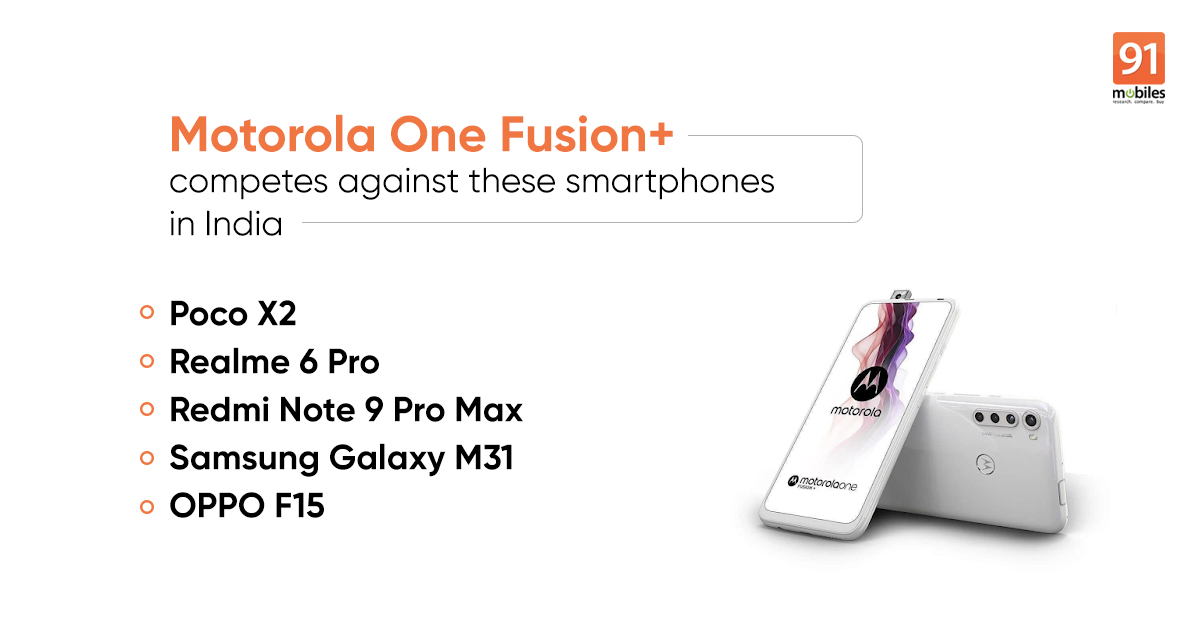 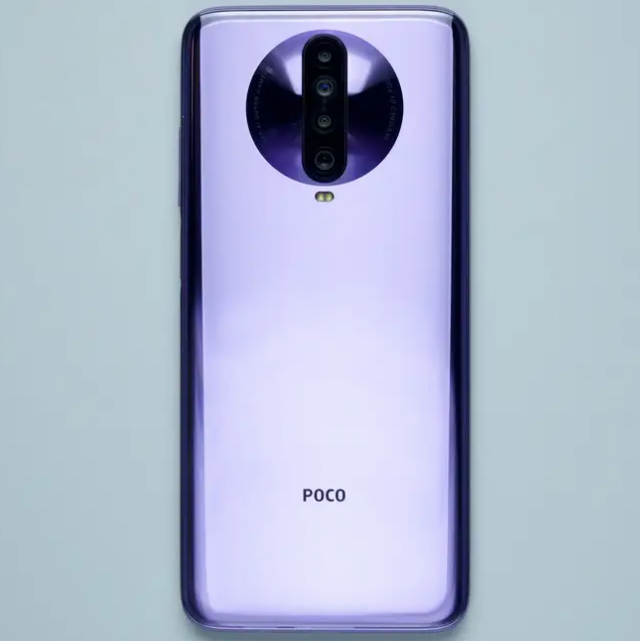 POCO X2 is the closest rival to Motorola One Fusion+ and is widely believed to be the phone to beat under Rs 20,000. The handset sports 64MP quad rear cameras and is powered by Snapdragon 730G chipset. However, the POCO X2 comes with up to 8GB RAM + 256GB storage configuration and double the screen refresh rate compared to Motorola One Fusion+. The POCO X2 packs a 6.67-inch full-HD+ with dual-punch holes for the selfie camera, 120Hz refresh rate, HDR 10 support, and Gorilla Glass 5 protection. The handset is driven by 4,500mAh battery with 27W fast-charging support. It also gets a side-mounted fingerprint sensor and dual 20MP + 2MP shooters on the front for selfies. 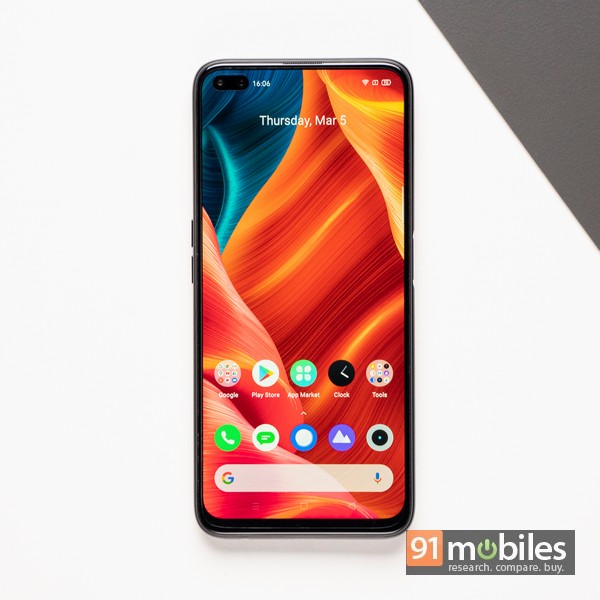 Next up is the Realme 6 Pro that was launched in India earlier this year. The handset has a 90Hz refresh rate 6.6-inch full-HD+ punch-hole display and Snapdragon 720G chipset ticking at its core. The Realme 6 Pro rocks quad cameras that include 64MP primary sensor and 20MP + 8MP dual selfie cameras on the front. Software-wise, the smartphone runs Realme UI atop Android 10 out of the box. Other features include 4,300mAh battery, 30W VOOC 4.0 fast-charging support, and side-mounted fingerprint scanner. 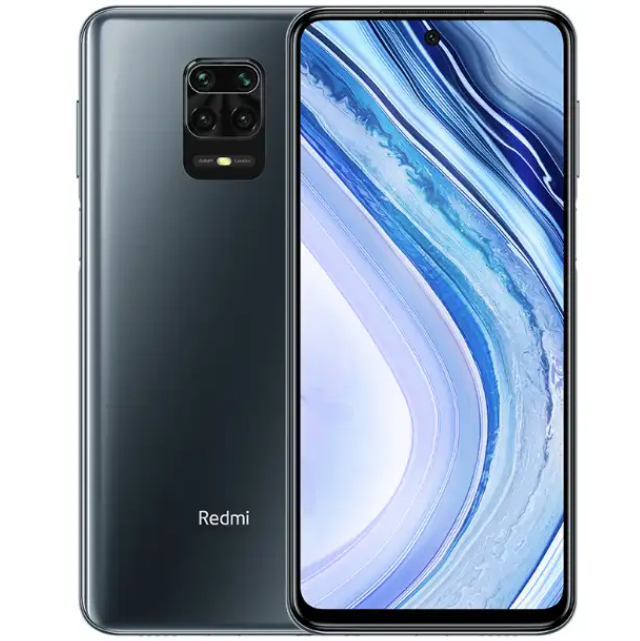 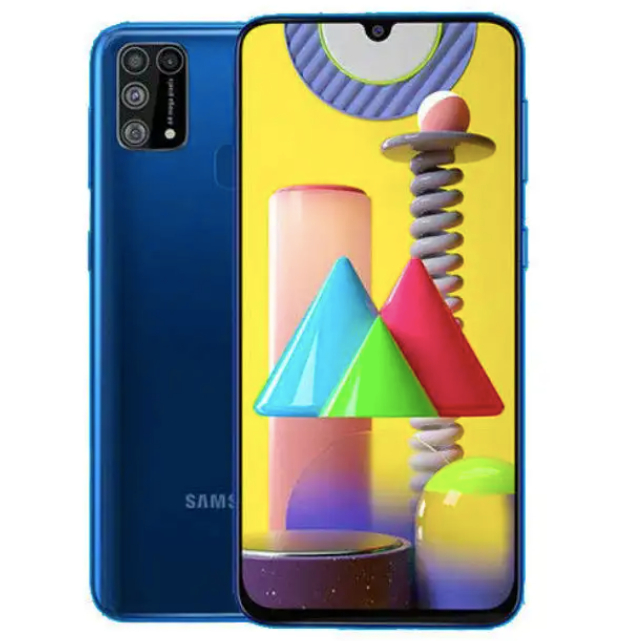 The Samsung Galaxy M31 highlights a quad camera setup that includes a 64MP primary camera, an 8MP ultra wide-angle lens, a 5MP depth sensor, and a 5MP macro lens. Up front, the phone gets a 32MP selfie camera. The phone is powered by Exynos 9611 chipset coupled with 6GB RAM or 8GB of RAM and up to 128GB internal storage. It runs Android 10 with One UI 2.0 on top. The Samsung Galaxy M31 sports a 6.4-inch FHD+ AMOLED Infinity U display. A whopping 6,000mAh battery that supports 18W fast charging drives the entire setup, while the rear-mounted fingerprint scanner takes care of its security. 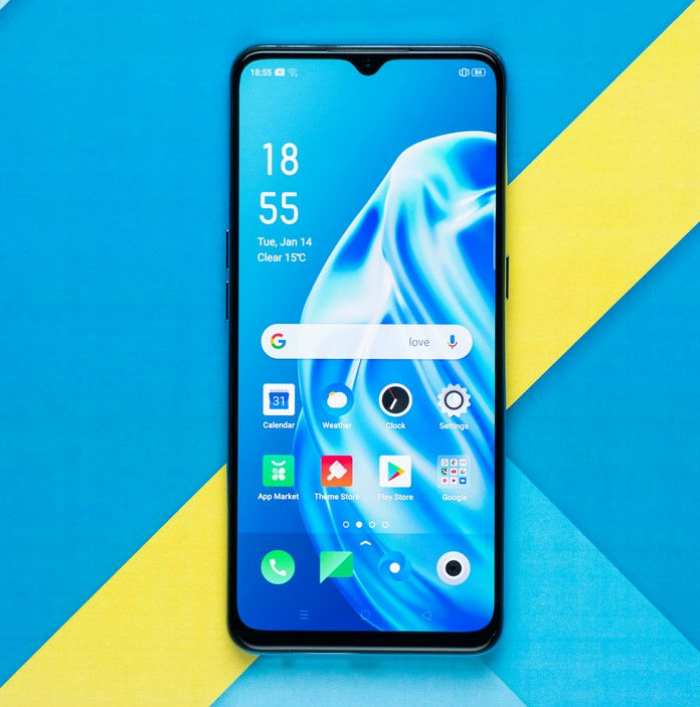 OPPO F15 price in India is higher than the Motorola One Fusion+. The phone features a 6.3-inch FHD+ (1,080 x 2,400) AMOLED display with Widevine L1 support and in-display fingerprint scanner 3.0. The handset is powered by a MediaTek Helio P70 chipset paired with 8GB RAM and 128GB internal storage, expandable up to 256GB via a dedicated microSD card slot. OPPO F15 specifications also include a  quad-camera setup with 48MP (f/1.79) primary sensor, while the front camera sports a 16MP (f/2.0) sensor for selfies and video chats. Software-wise, the OPPO F15 Android 9 Pie with ColorOS 6.1.7. The phone is driven by 4,000mAh battery with 20W VOOC flash charging 3.0 support.