91mobiles.com
Home News Motorola One with Snapdragon 625 and Android 8.1 Oreo spotted on Geekbench 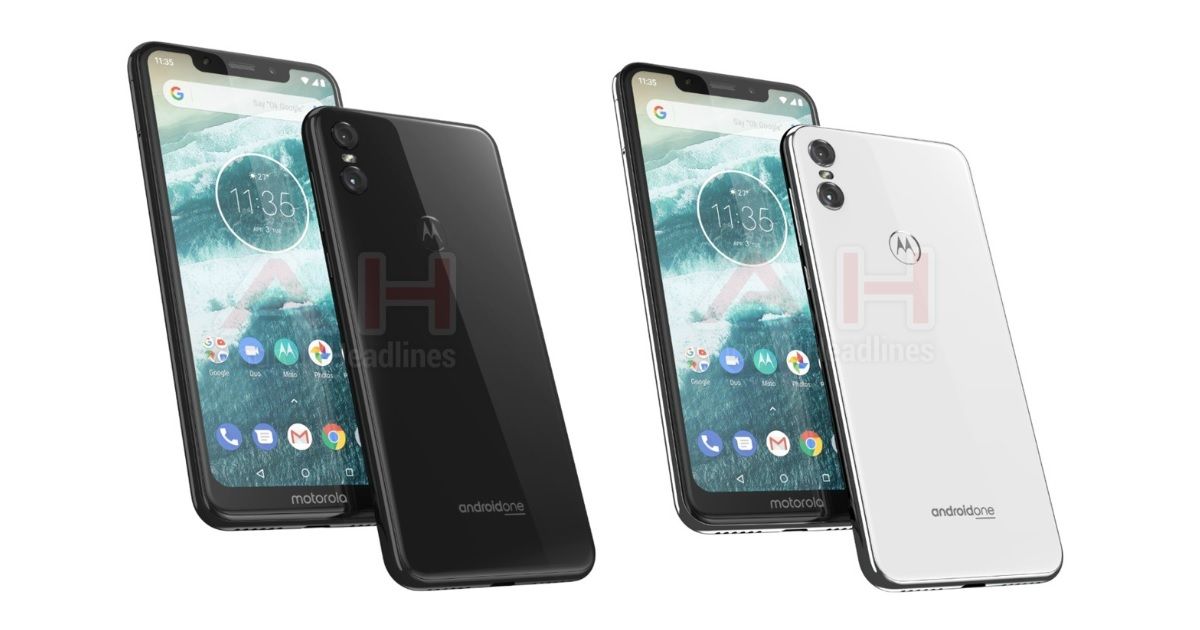 “The Motorola One is expected to be an Android One offering”

Motorola is long rumoured to be working on an Android One smartphone with notch display, which is expected to be dubbed the Motorola One. The phone has been the subject of a number of leaks and reports lately. Most recently, the handset was purportedly spotted on the Chinese certification agency TENAA. Now, the device has appeared to be benchmarked by Geekbench, which has revealed a few details regarding its hardware specs. 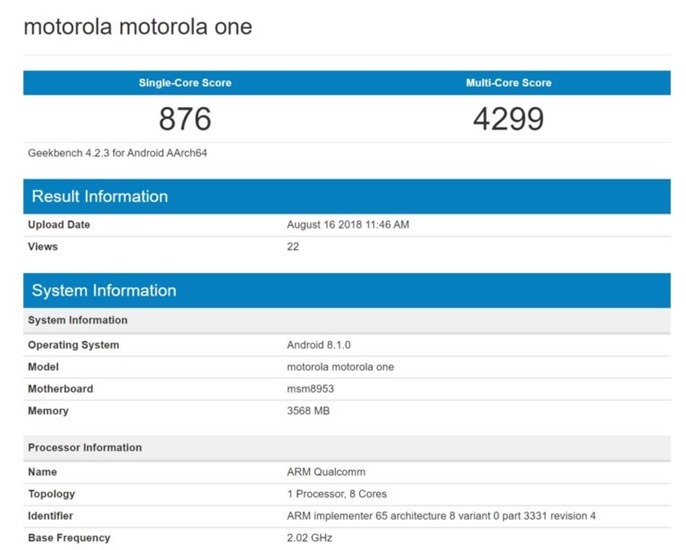 Notably, this is the first time that the handset has been spotted with its possible commercial name on Geekbench. The website reveals that the phone could be powered by the Snapdragon 625 SoC. This hints that the brand might be positioning the upcoming smartphone in the mid-budget segment. The processor is further mated to 4GB of RAM. The device managed to score 876 in single-core and 4,299 in multi-core test. The handset is said to be running Android 8.1 Oreo, which we can assume to be stock iteration considering Motorola One is speculated to be an Android One device.

While the listing on Geekbench doesn’t reveal any further information, the recent TENAA sighting gave us a few insights. According to the certification website, the Motorola One could come with a 6.18-inch Full HD+ display bearing an aspect ratio of 19:9 and a notch up top. The phone is tipped to arrive in multiple configurations with 3GB / 4GB / 6GB of RAM and 32GB / 64GB / 128GB storage (expandable up to 128GB). In the imaging department, the handset will allegedly feature a dual 16-megapixel + 5-megapixel camera setup on the back and a 12-megapixel selfie shooter. A 2,820mAh battery is expected to complete the list of the specs.

As of now, it’s not clear when Motorola is planning to launch the One. We will bring you more details as and when they emerge, so stay tuned to 91mobiles for regular updates. 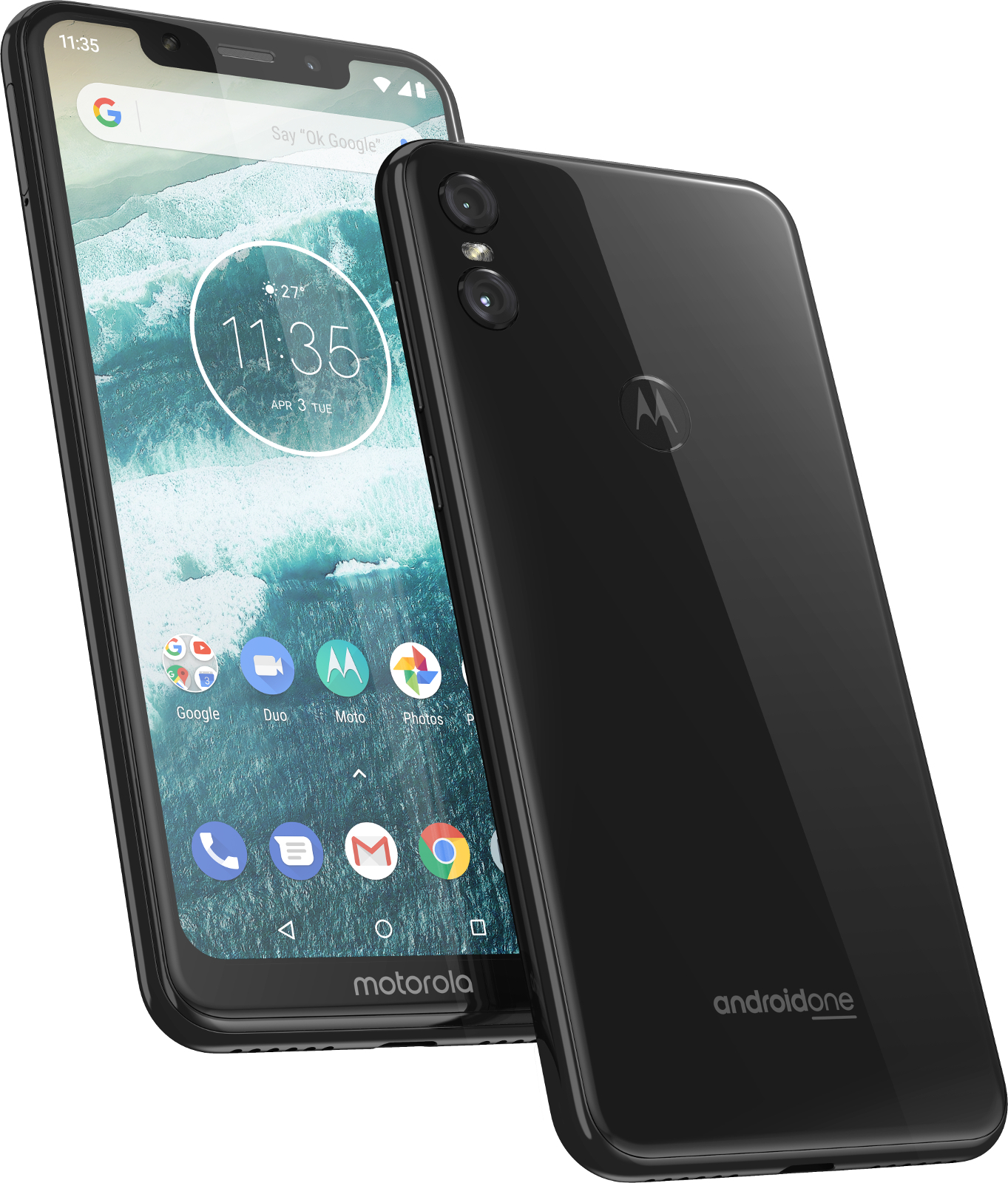 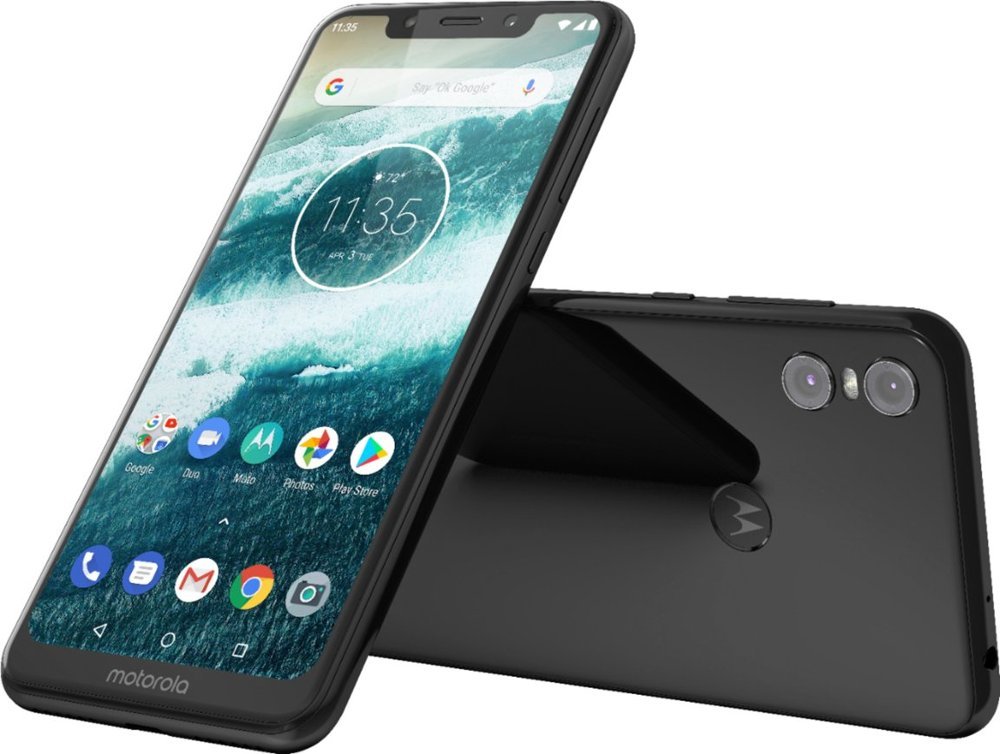 Motorola One and One Power first impressions: the Android One duo stake a strong claim in the mid-range