91mobiles.com
Home News Motorola One with 6.18-inch notch display and Android One certified by TENAA,... 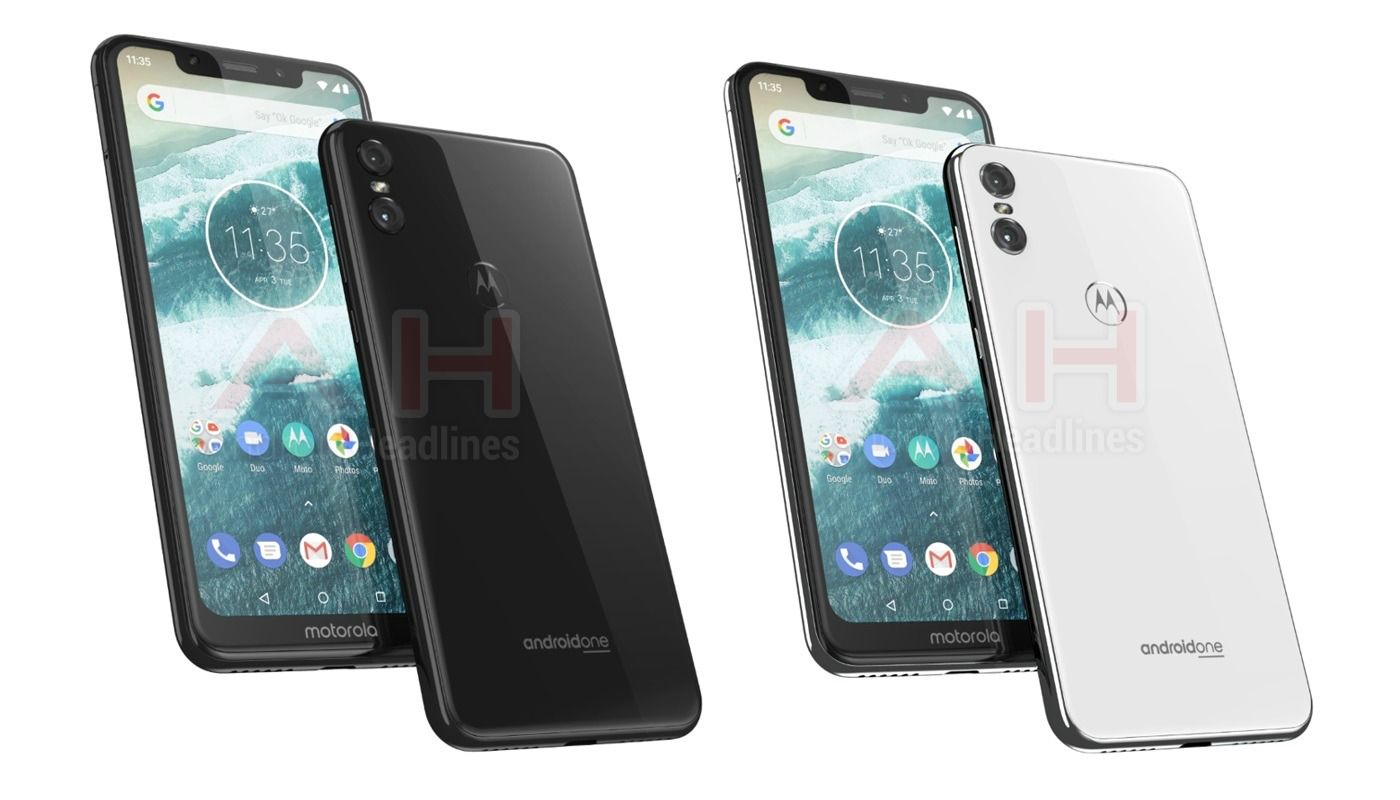 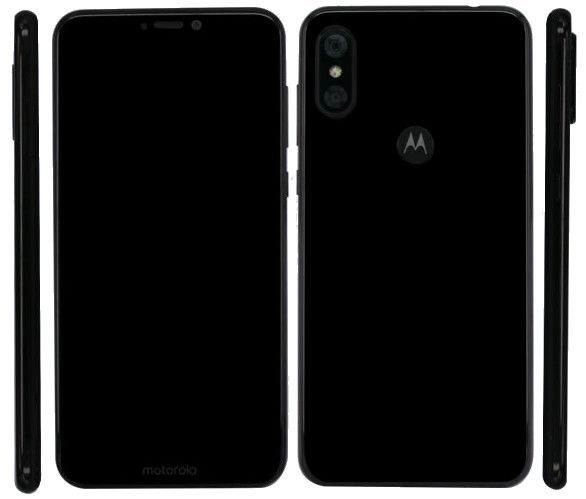 The certification site further reveals that the Motorola One will feature a glass back and come in Black, Gold, and Silver colour options. The handset is likely to employ a 6.18-inch Full HD+ display with 19:9 aspect ratio with a notch up top and a small chin at the bottom. It’s powered by a 1.8GHz octa-core processor mated to 3GB / 4GB / 6GB of RAM and 32GB / 64GB / 128GB storage (expandable up to 128GB). 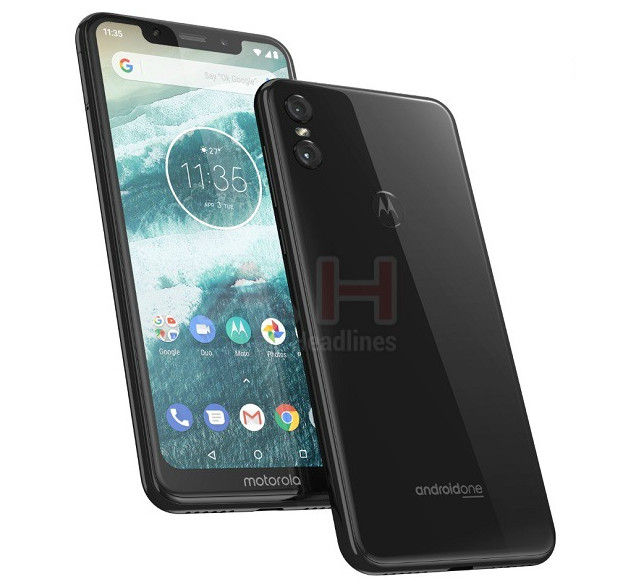 For photography, the Motorola One is said to feature dual rear cameras with a 16-megapixel shooter with LED flash and a 5-megapixel snapper. Its selfie camera could be a 12MP unit. The phone is tipped to run Android 8.1 Oreo out of the box and house a 2,820mAh battery. Other features include a rear-mounted fingerprint sensor and connectivity options like 4G VoLTE, Bluetooth, and GPS.

Rumours suggest are that the Motorola One and One Power might launch on August 2nd in Chicago. We’ll be sharing all the details from the event, so stay tuned to 91mobiles.