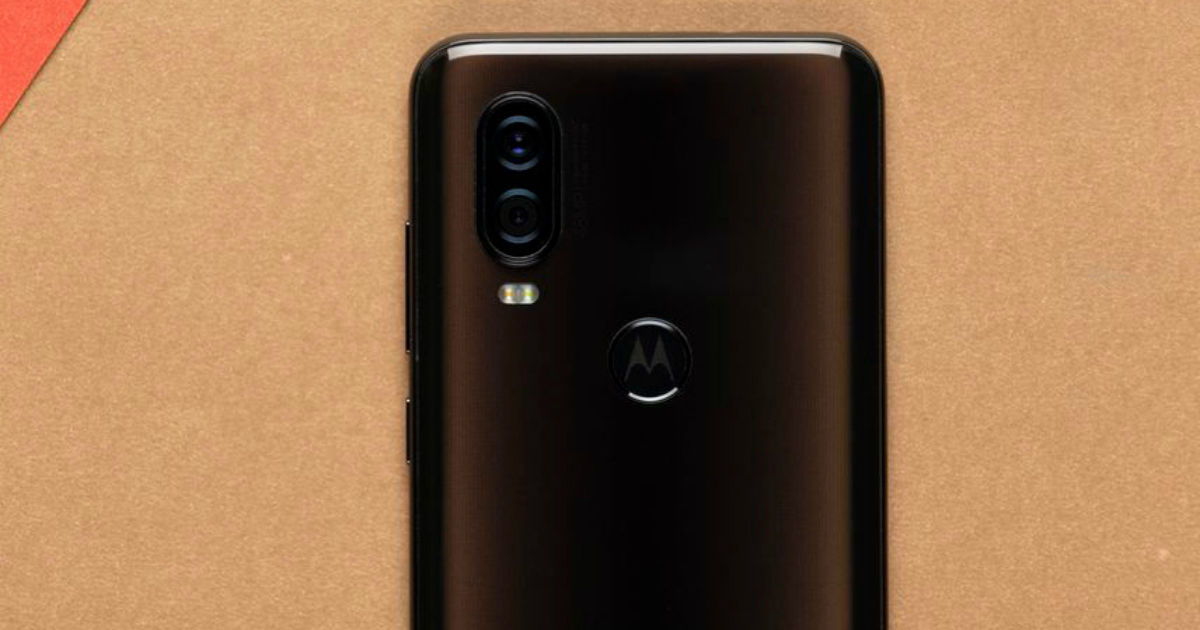 Furthermore, the handset with the same model number has also passed by the FCC, revealing a 4,000mAh battery; however, at the time it was thought to be the Moto G8 Play and not the One Macro. It measures 157.6mm x 75.4mm and 169mm, which is close to 6.65-inches. Motorola One Macro could be another Android One offering and this means it should come with clean stock UI and promised updates for two years at least. Unfortunately, other details about the phone are scarce at the moment, but we hope to come across more in the next few weeks.

Separately, Motorola is gearing to launch the Moto E6s, which will be a rebranded Moto E6 Plus smartphone, in India on September 16th. The handset sports a 6.1-inch HD+ Max Vision display, it is powered by the Helio P22 SoC coupled with 4GB RAM and 64GB storage. The Moto E6 Plus runs on Android 9.0 Pie out of the box. It features a dual rear camera setup consisting of a 13-megapixel primary sensor and a 2-megapixel secondary snapper with LED flash. There is an 8MP snapper for selfies and video chats. A 3,000mAh battery fuels the phone.