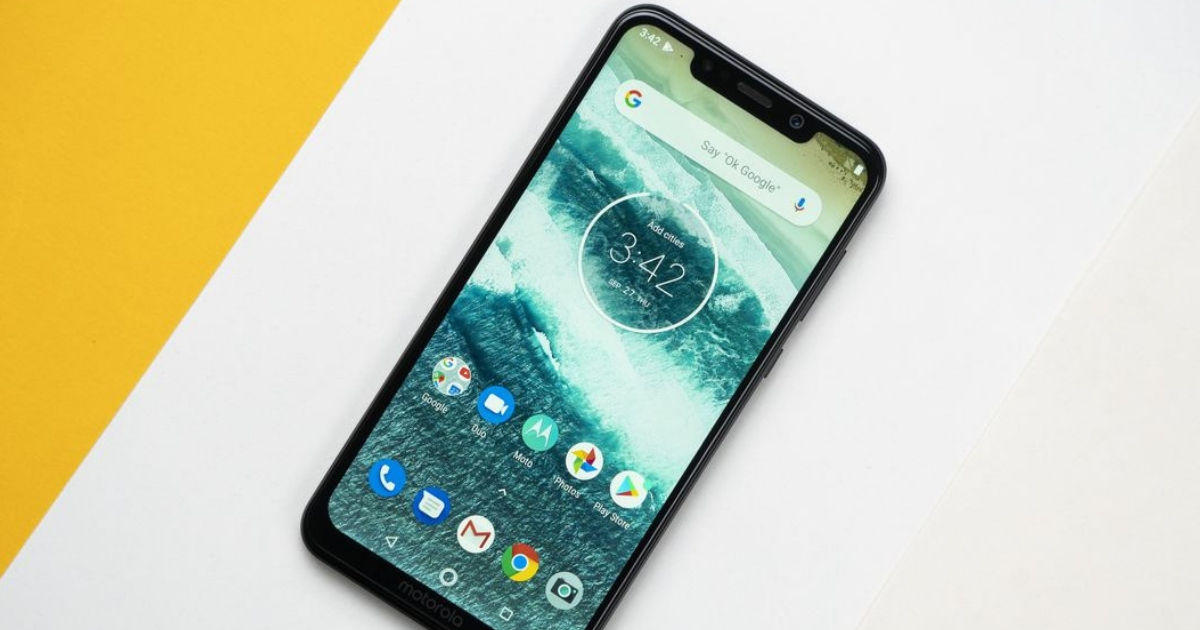 “The Motorola One Power Android 9 Pie update is being pushed as an OTA and brings dual VoLTE support, new UI, and longer battery life”

Motorola One Power is receiving a software update that brings Android Pie to the smartphone. This update is being pushed over the air and users should be getting a notification to install it to add the latest flavour of Android to the handset. This update comes less than two weeks after a Motorola One Power unit with Android Pie was spotted on Geekbench. The Motorola One Power smartphone was launched by the Lenovo-owned brand as a rival to the popular Xiaomi Redmi Note 5 Pro and came with Android Oreo on board. It has stock Android software and has a 5,000mAh battery. 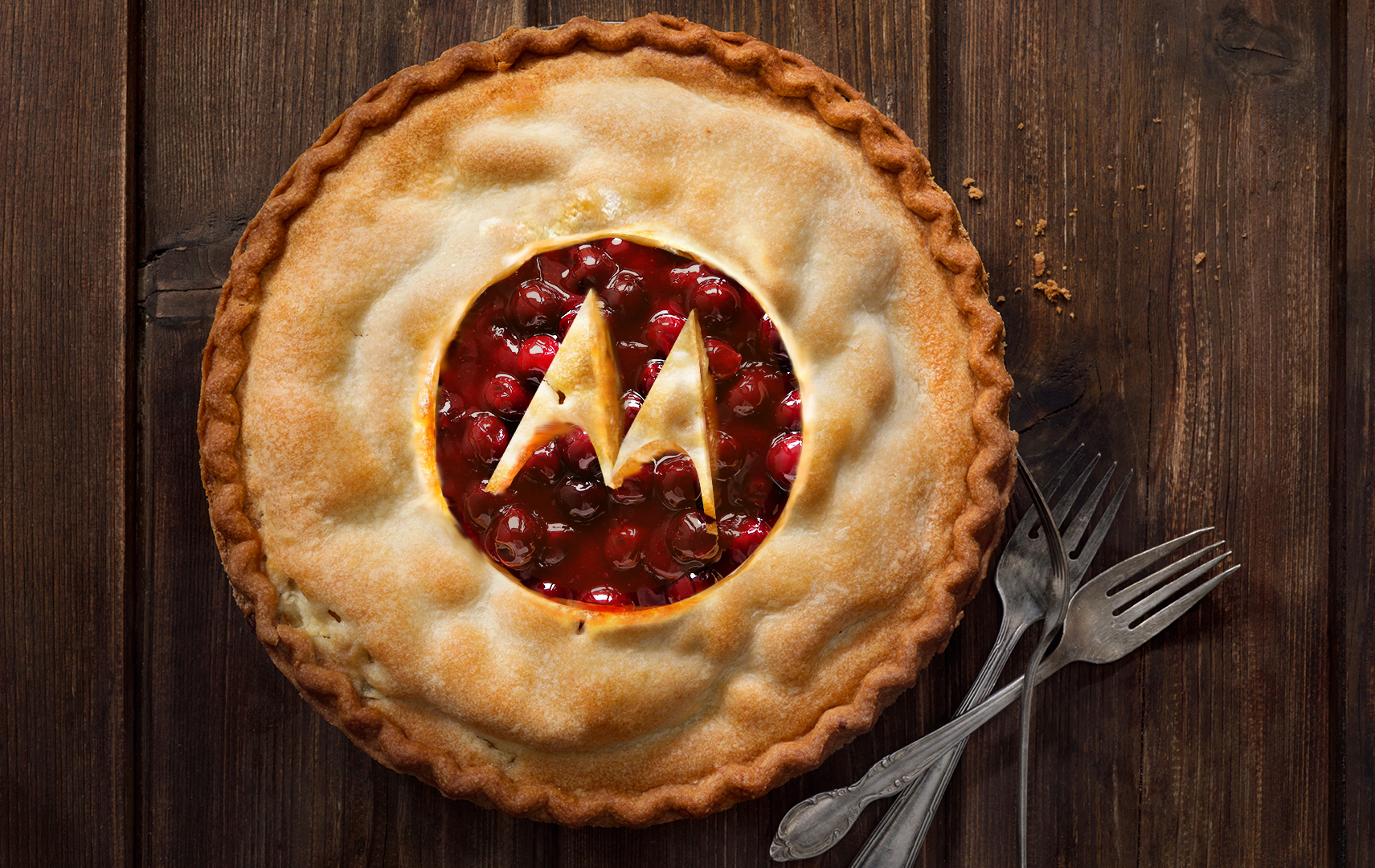 The Motorola One Power Android 9 Pie update brings a host of new features to the smartphone. Buyers can look forward to a new gesture-based UO, redesigned Quick Settings, and revamped Split Screen function. There will also be simplified volume controls, improved Do Not Disturb mode, and longer battery life. Along with these, the handset will get dual-SIM dual VoLTE support and improved camera performance with this update, Motorola claims. The camera enhancements include panorama feature and better performance in lowlight situations.

Motorola One Power specifications include a 6.2-inch full-HD+ display with 19:9 aspect ratio. Notably, the Motorola One Power is the first from the brand to come with a display notch. At its core, the phone houses Qualcomm Snapdragon 636 chipset, backed by 4GB of RAM. There is 64GB of internal storage, which can be expanded further up to 256GB using a microSD card. 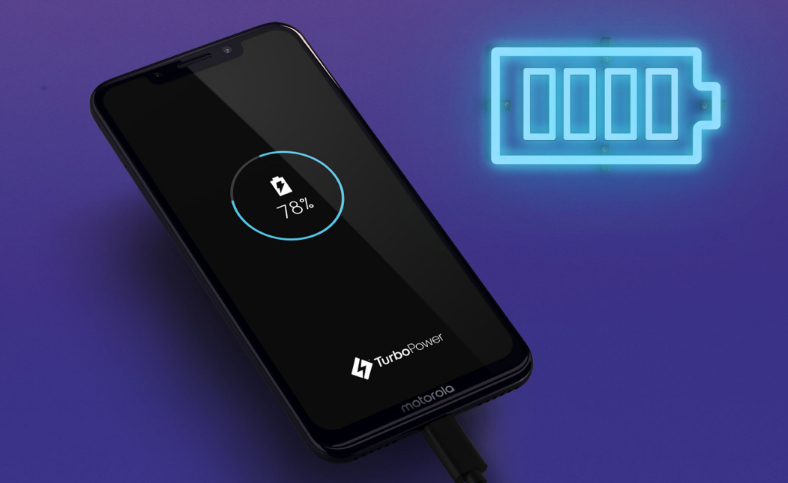 In the imaging department, the smartphone gets a 16MP + 5MP setup on the back and 12MP selfie camera. The smartphone ships with stock Android 8.1 Oreo and draws power from a massive 5,000mAh battery. The Motorola One Power price in India is Rs 15,999 and the handset comes in only Black colour. It is available exclusively via Flipkart in the Indian market. 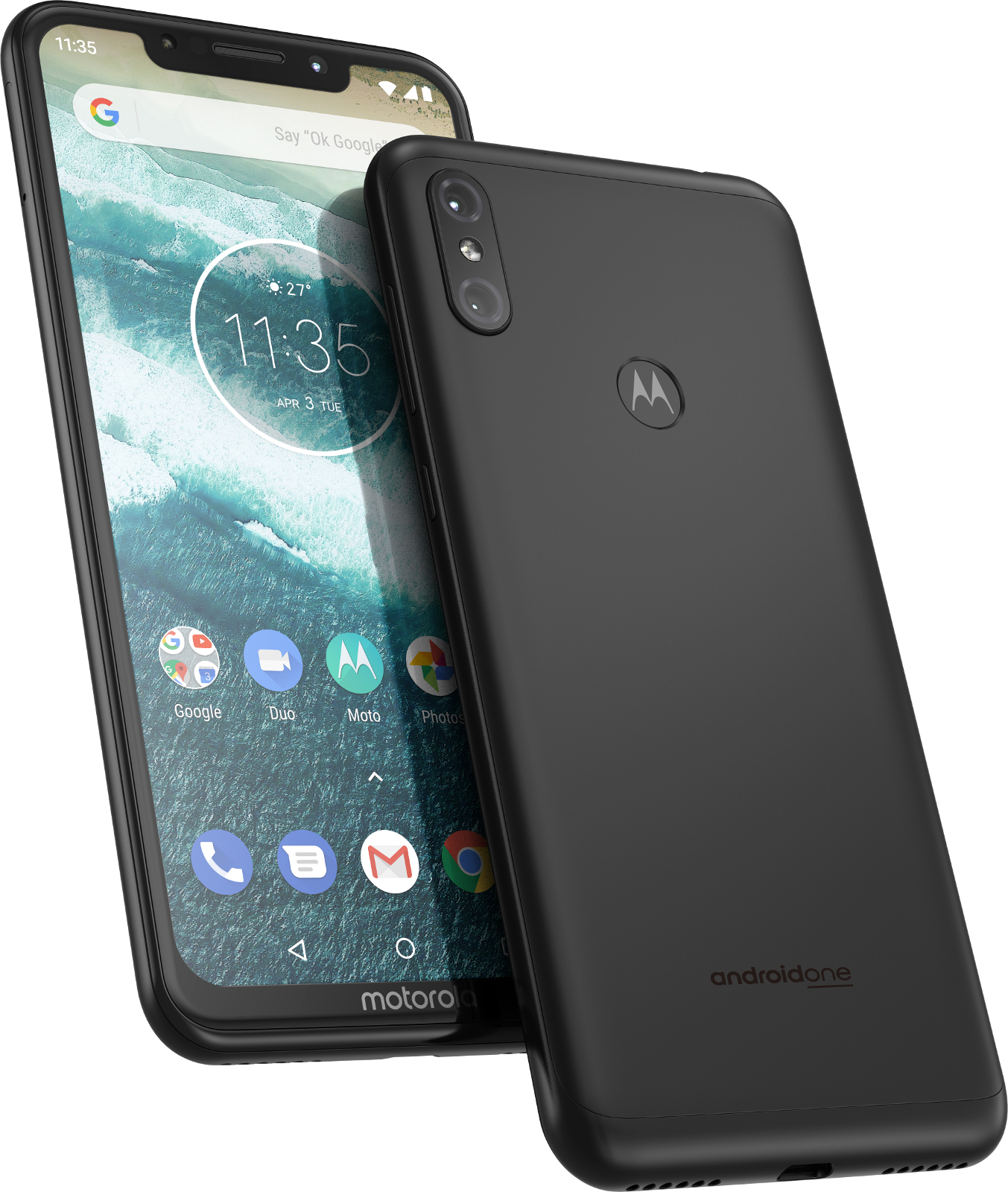 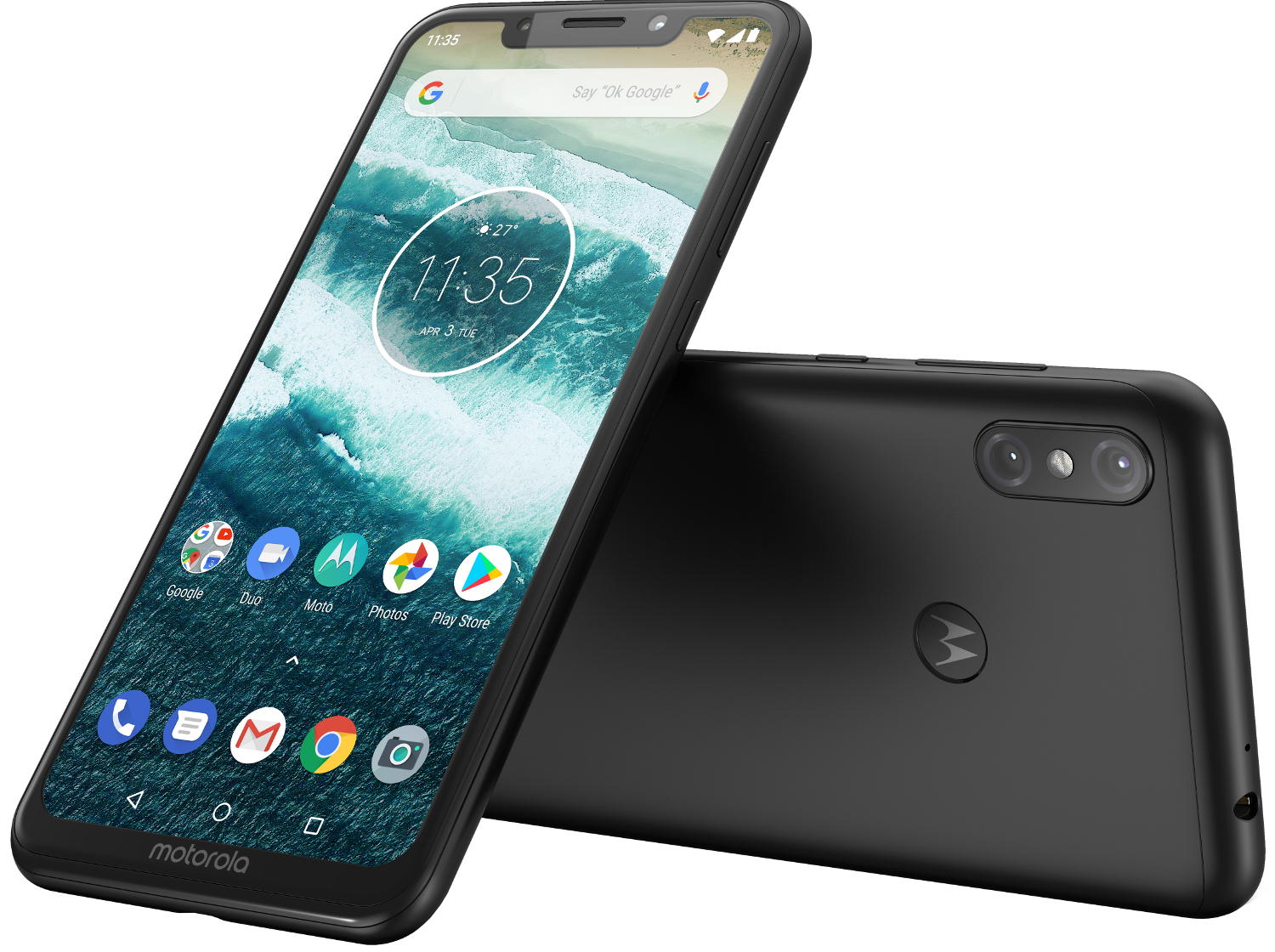