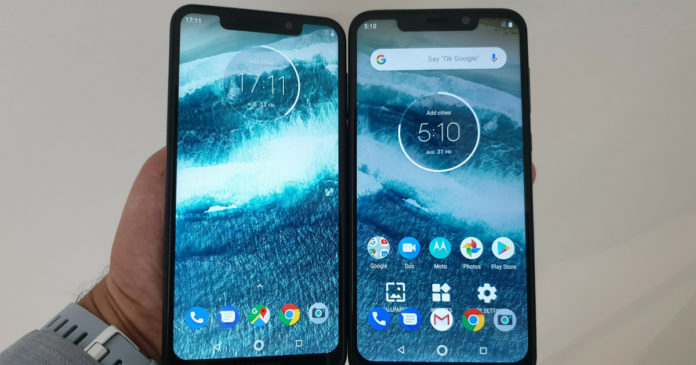 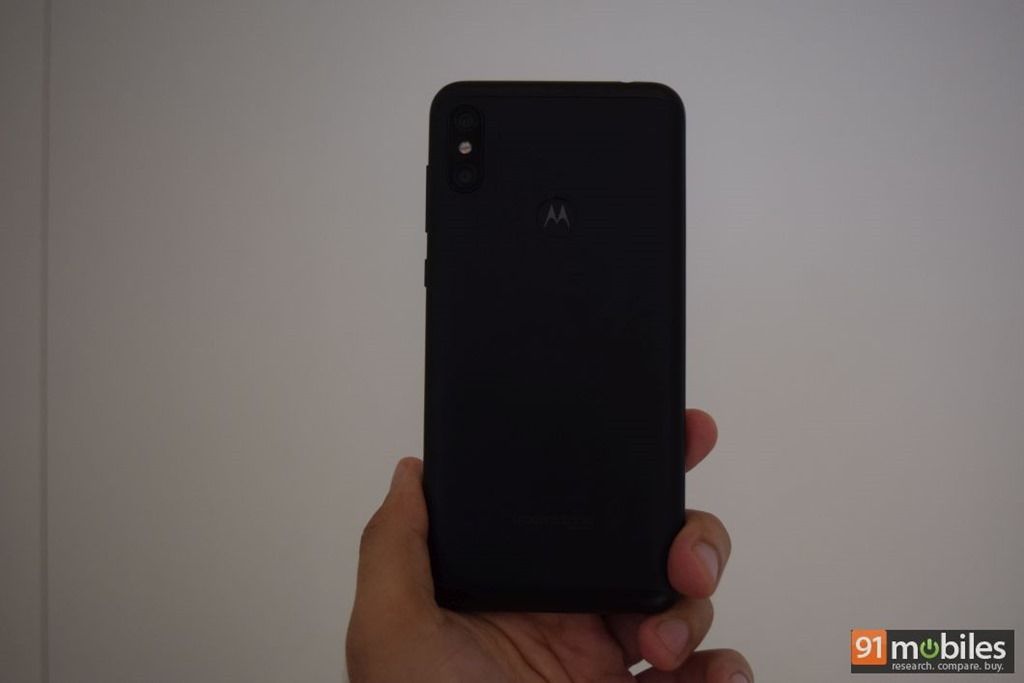 The Motorola One Power comes with a 6.2-inch FHD+ display featuring a 19:9 aspect ratio. Notably, it’s the first from the brand to flaunt a display cutout up top. Under the hood, the smartphone has the Qualcomm Snapdragon 636 chipset ticking to handle the performance. The processor is further backed by 4GB of RAM and 64GB native storage. The onboard storage can be further expanded up to 256GB using a microSD card. For security, there is a rear-mounted fingerprint scanner. The smartphone flaunts a premium metal-unibody design with Corning Gorilla Glass layer on display for protection. 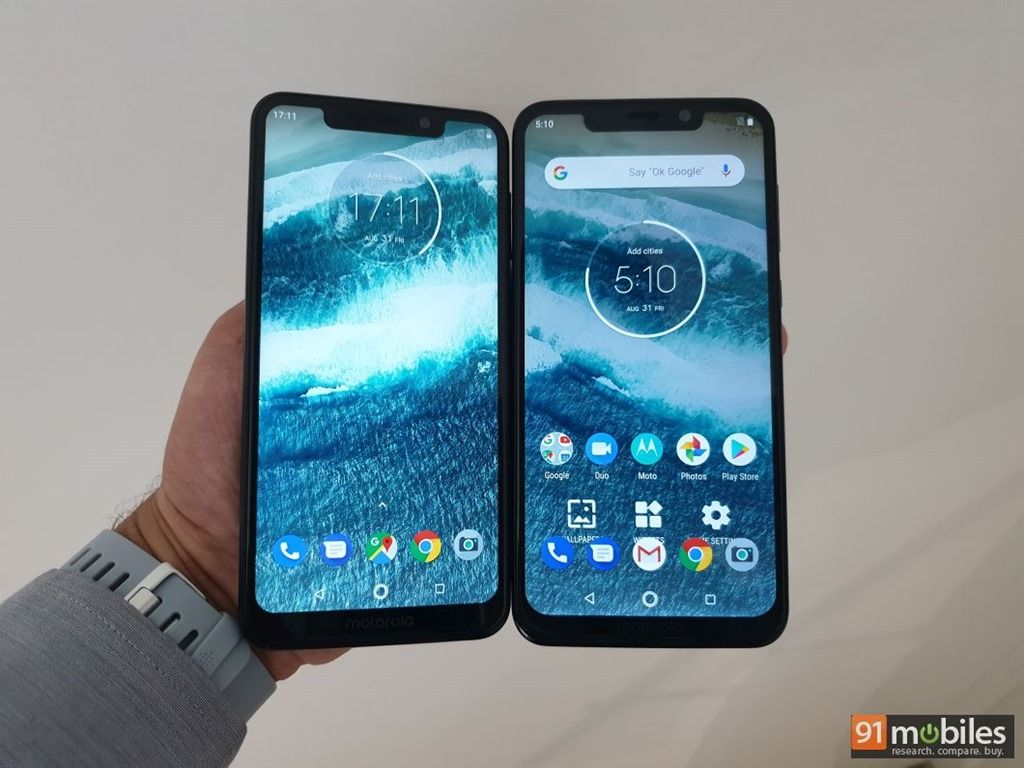 In the camera department, Motorola has equipped the One Power with a dual camera setup on the back with a 16-megapixel camera and 5-megapixel secondary shooter. The selfie camera on the smartphone is a 12-megapixel unit. In the software department, the Android One offering boots stock Android 8.1 Oreo out of the box and is entitled to two years of regular and timely updates straight from Google. Lastly, the latest smartphone from Motorola flaunts a beefy 5,000mAh battery with Motorola’s Turbo Power charging support.

The brand is offering the smartphone in a single black hue and it will be exclusive to Flipkart in India. The One Power is slated to go on pre-orders in India starting today and will be up for grabs from October 5th at 12 noon. As for the pricing, the Motorola One Power comes with a sticker price of Rs 15,999.