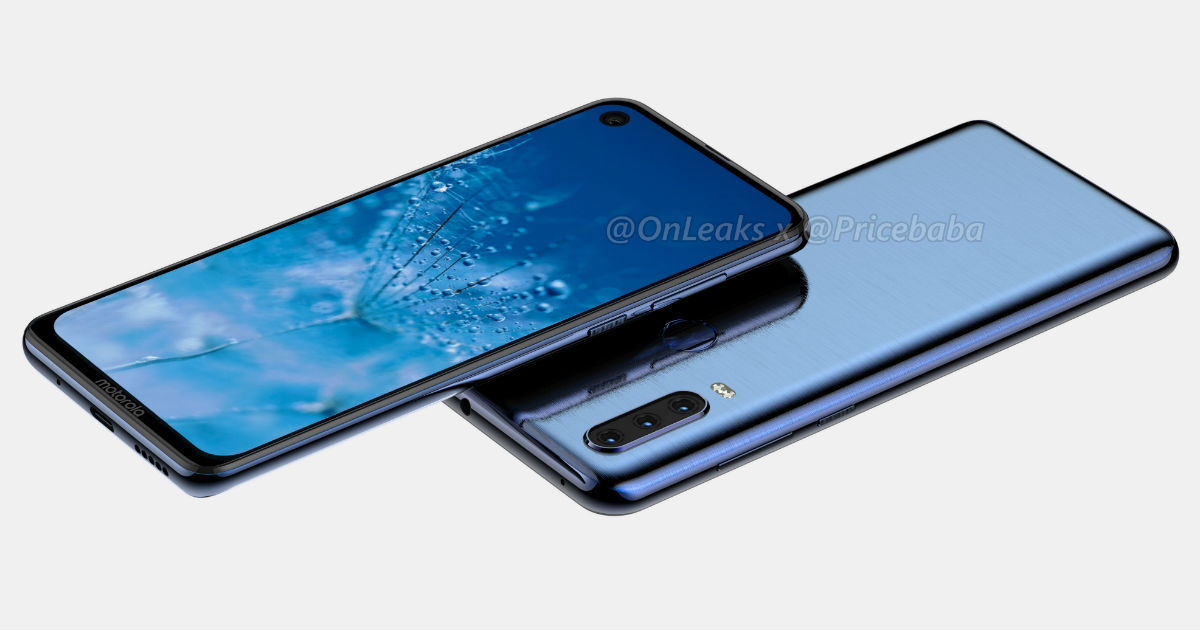 “Motorola One Vision is possibly the company’s first punch-hole display handset, while the One Action could have a triple rear camera setup”

Samsung and Huawei were the very first OEMs to bring punch-hole displays to the market. However, as expected, other manufacturers would soon follow suit with their own versions of the product and for Motorola, that’s One Vision. The Motorola One Vision follows the naming schemes of last year’s Motorola One series but is said to add a punch-hole selfie camera to the mix, while keeping to its affordable roots. And the latest leak by noted tipster Evan Blass reveals that the company has not one, or two, but four variants of the series in the pipeline.

The One Vision is expected to house the Exynos 9610 SoC and a 6.2-inch screen with full-HD+ resolution. A dual camera setup comprising a 48MP primary sensor is rumoured on the rear for the handset. The Motorola One Action could very well be a triple camera handset, presuming from previously leaked renders; however, this is mostly an assumption. Nothing else about the device is known. The battery fuelling the One Vision is thought to be a 3,500mAh juice pack. Last year’s Motorola One and One Power were named P30 and P30 Note in China, respectively.

In related news, Motorola is also working on a “Night Vision” feature for the One Vision, Moto G7 Plus camera, reported XDA Developers. There’s little information as to its workings but the label suggests a low-light photo mode following current trends. Also, there’s a feature called portrait relighting that adds a number of effects such as lighting, Color pop, Sunshine, and blur to photos. The feature could also make it to older Motorola handsets.