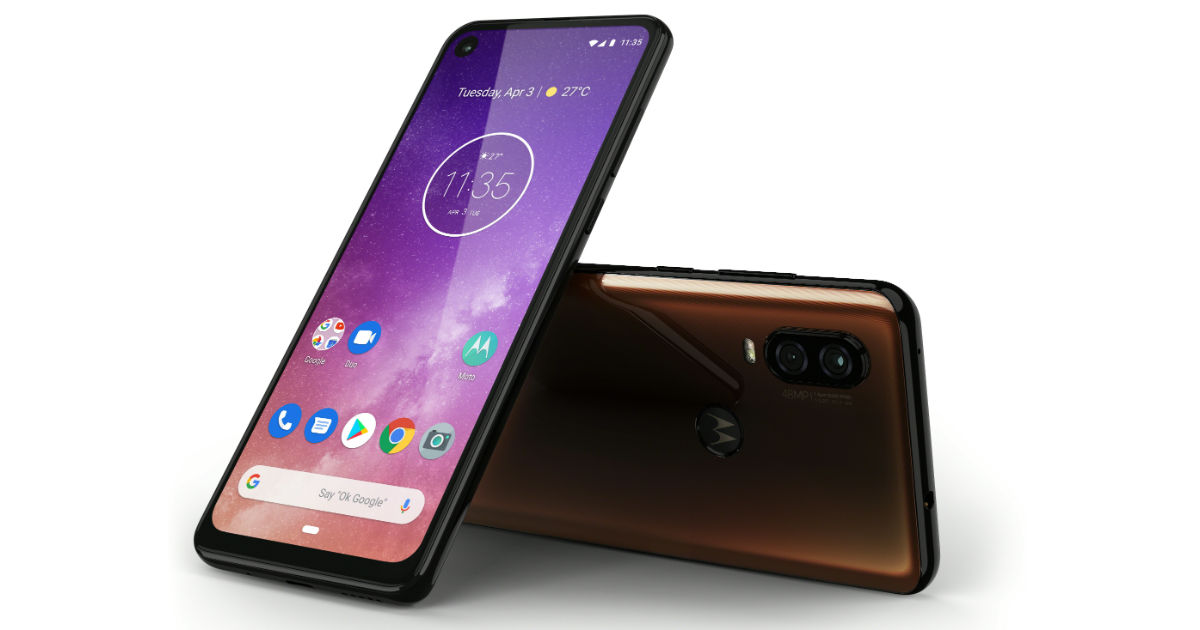 Lenovo-owned Motorola could be planning to bring its latest smartphone, the Motorola One Vision, to the Indian market as early as next month. The company has launched the G7 series smartphones in India but has been mum on the One Vision since its launch a few weeks ago. Now, 91mobiles has learnt that an invite for the Motorola One Vision India launch event could be sent out by Motorola in early June. The handset was recently spotted on the BIS website in India.

To recall, Motorola has released the One Vision in countries such as Saudi Arabia, Thailand, Mexico, and Brazil earlier this month. The company had also revealed that the phone’s rollout in select countries of Asia, Latin America, Middle East, and Australia could happen in the coming months. Now, it seems, India is next on the list. 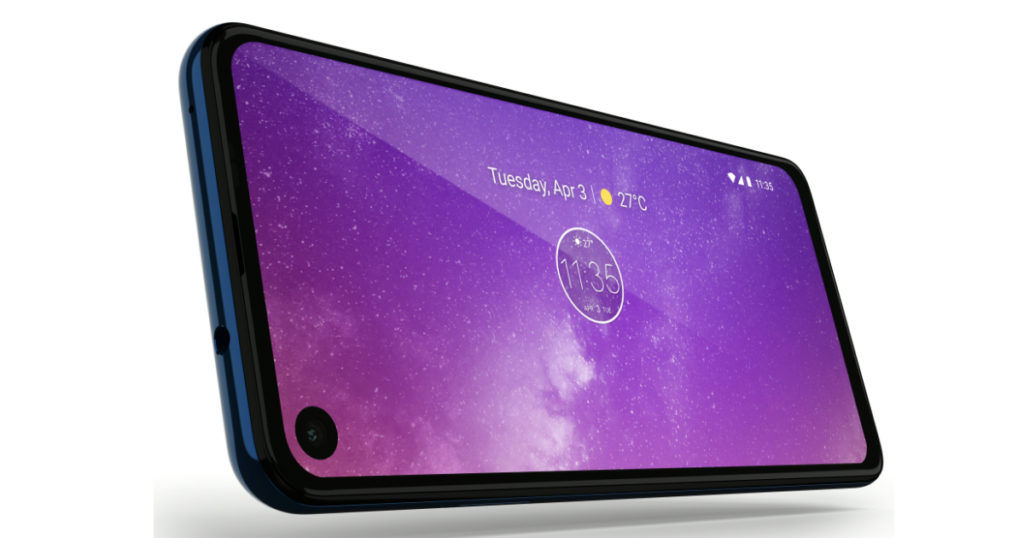 Motorola One Vision price in India

Motorola One Vision price in India could be around the Rs 25,000 price mark. This is because the phone has been launched in Saudi Arabia and Thailand with a Recommended Retail Price (RRP) of €299 or about Rs 23,300. However, the phone is on sale in Brazil at a higher price point of BRL 1,999 (approximately Rs 34,400).

The Motorola One Vision runs a stock version of Android 9.0 Pie, considering it is part of the Android One programme. The phone sports a 6.3-inch full-HD+ (1080×2520 pixels) CinemaVision display panel with a 21:9 aspect ratio. It is powered by an octa-core Samsung Exynos 9609 2.2GHz processor, coupled with 4GB of RAM and 128GB of inbuilt storage. Storage is expandable upto 512GB via microSD card. 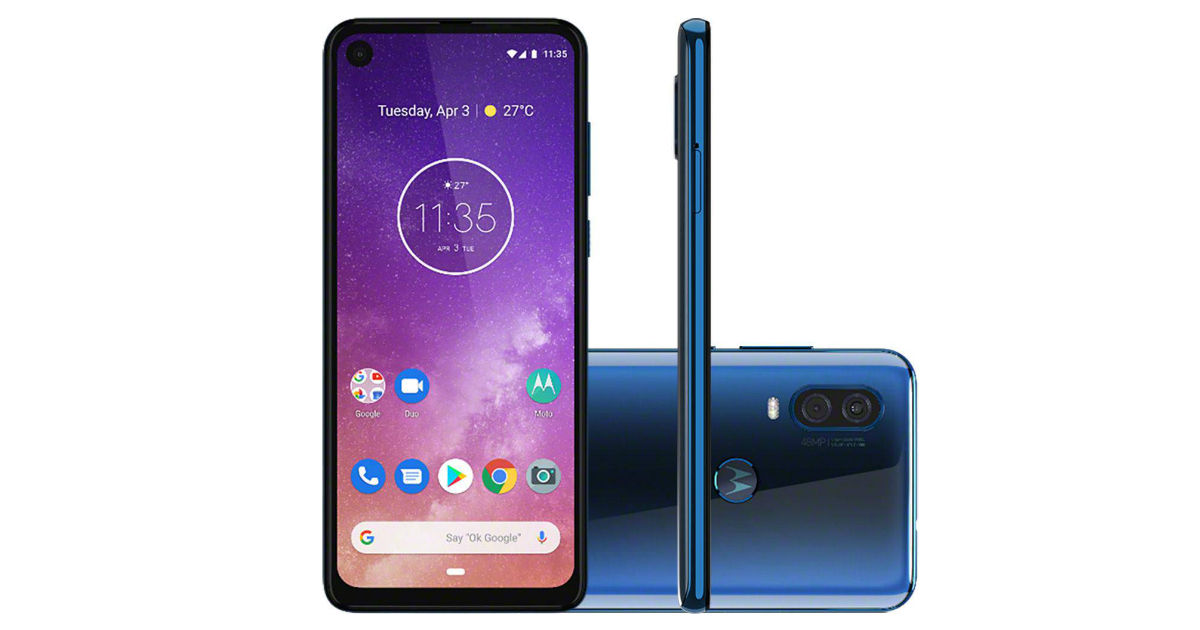 As for camera specifications, the Motorola One Vision features a dual camera setup at the back. It consists of a 48MP primary sensor with f/1.7 aperture and a 5MP secondary sensor with f/2.2 aperture. Features of the rear camera include panorama, active display mode, Auto HDR, and more. There is a 3500mAh battery, with TurboPower charging support, under the hood of the Motorola One Vision. The company claims it gives you 7 hours of usage in 15 minutes of charging time.