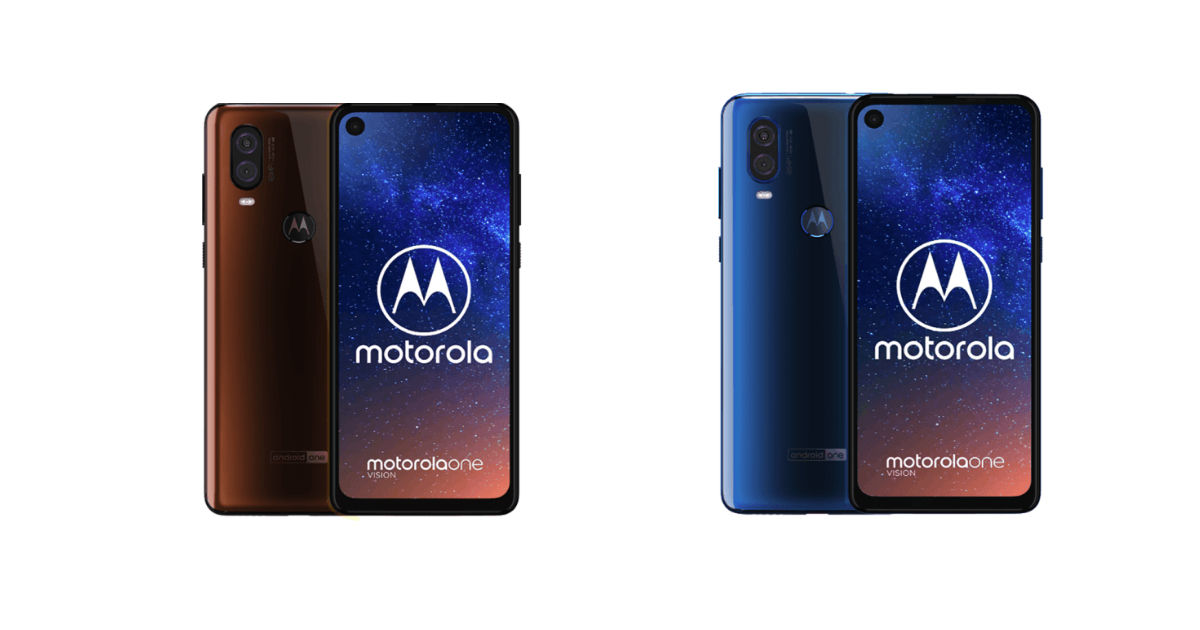 Motorola is expected to introduce the One Vision smartphone at an event scheduled on May 15th in Brazil. The handset has been in the news for quite some time now, revealing everything possible. Recently, renders of the phone surfaced showcasing the design in its entirety. Now, ahead of the launch, complete specifications of the phone leaked online, courtesy of WinFuture. Citing retailer sources, the leak suggests the Motorola One Vision could pack a 6.3-inch punch-hole display, a rear-mounted fingerprint sensor as well as a dual camera setup on the back. 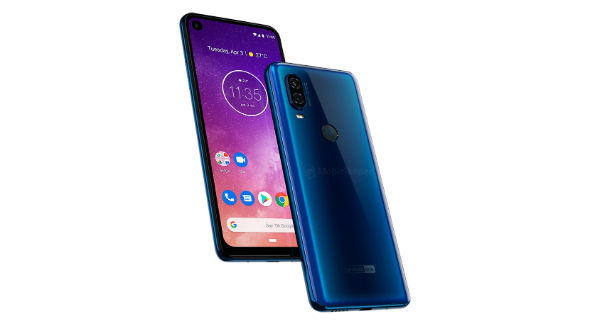 While rumours in the past suggested that Samsung’s Exynos 9610 SoC could power the Motorola One Vision, the new leak claims the handset will get the new Exynos 9609 SoC clocked at 2.2GHz octa-core processor. We’ll have to wait for the launch to see which processor Moto ends . Furthermore, it is said to sport a 6.3-inch full-HD+ punch-hole display, with 1,080 x 2,520 pixels resolution, 21:9 aspect ratio, and a sizeable chin. It is expected to pack 4GB RAM and 128GB of storage that should be user expandable. The fingerprint sensor could be placed on the rear beneath the Moto dimple.

As for optics, the Motorola One Vision is said to rock a dual rear camera setup consisting of a 48MP primary sensor with f/1.7 aperture, OIS, Video 3D HDR, AI filters, and night vision mode and a 5MP depth sensor for portrait shots. On the front, the handset gets a 25MP shooter with f/2.0 aperture. The rear camera is said to record 4K videos at 30fps frames per second and 1080p videos at 60 FPS. A 3,500mAh battery with 18W Turbo fast charging support fuels the phone. It measures 160.1 x 7.1 x 8.7mm and weighs 180 grams.

Lastly, WinFuture claims the Motorola One Vision could be priced at €299 (around Rs. 23,400) and might go on sale starting May 16th. The company is also reported to offer free Motorola Verve earbuds for early buyers. Since everything is based on rumours and leaks, we suggest you take this with a pinch of salt.