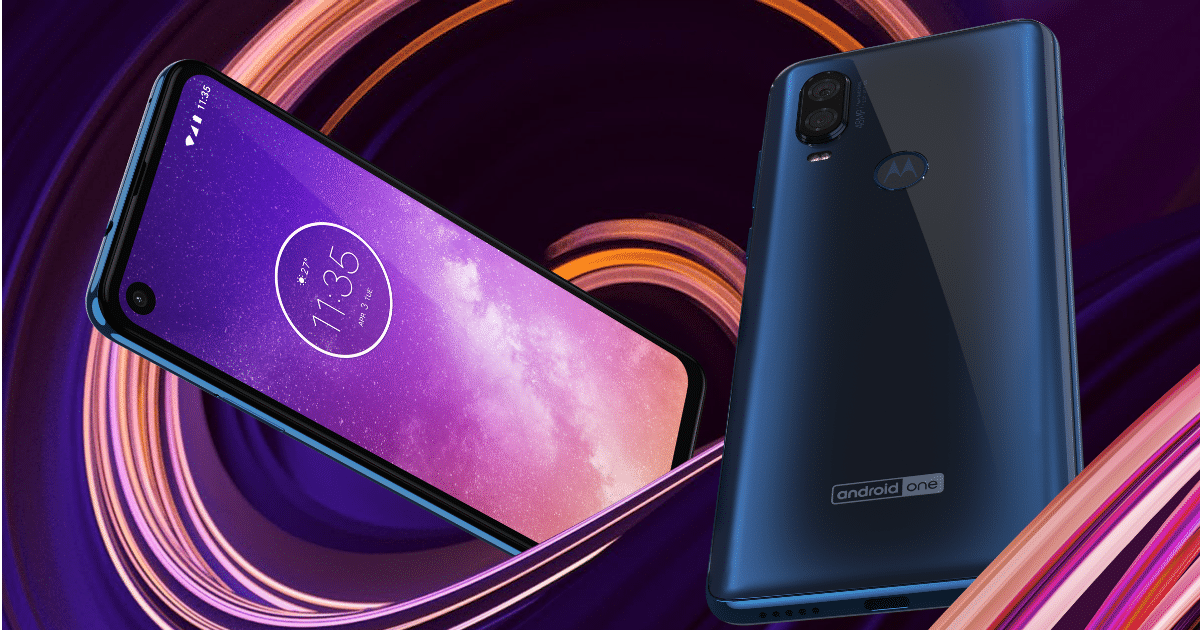 Motorola has finally launched its One Vision smartphone, putting the rumour mill to rest. In line with leaks, the Motorola One Vision is the brand’s first smartphone with a punch-hole and a 48MP primary rear camera. It also marks the debut of the brand’s Night Vision mode for enhanced lowlight photos, similar to Google’s Night Sight. The new Motorola One Vision is part of the Android One programme with stock UI and software support up to 3 years. 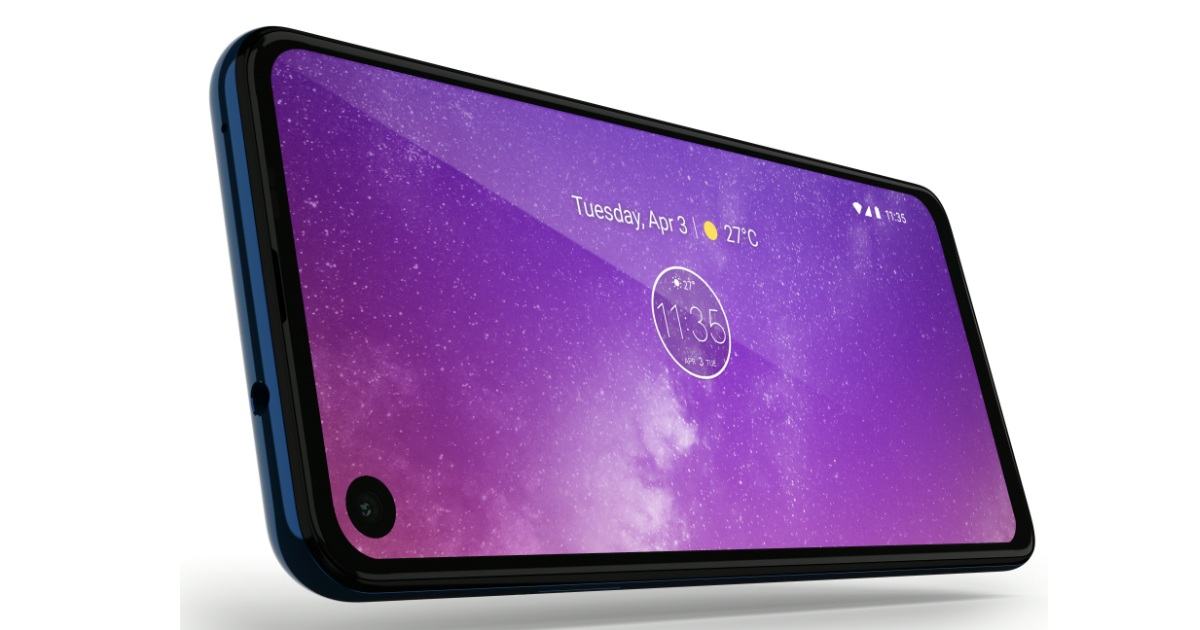 The “promotional launch price” of Motorola One Vision has been set at €299 (about Rs 23,500). It is already on sale in Brazil and will be up for grabs starting tomorrow in Saudi Arabia and Thailand. Next week, it will be headed to Mexico and select Latin American countries. The company said it plans to launch the handset in Europe soon as well and in select countries in Asia, Middle East, and Australia in coming months. While there is no information on the Motorola One Vision India launch yet, we can expect it to be arrive in the country in a few weeks that considering it has made a visit to the BIS.

The Motorola One Vision has a 6.3-inch display with 21:9 aspect ratio, full-HD+ resolution (1,080 x 2,520 pixels), and 21:9 aspect ratio. It runs Android 9 Pie software and is powered by the 2.2GHz octa-core Exynos 9609 processor. The handset comes with 4GB of RAM and 128GB internal storage, with microSD card support up to 512GB. Google features such as Digital Wellbeing and Assistant are also present on the handset. The handset comes in Sapphire Blue and Bronze colours. 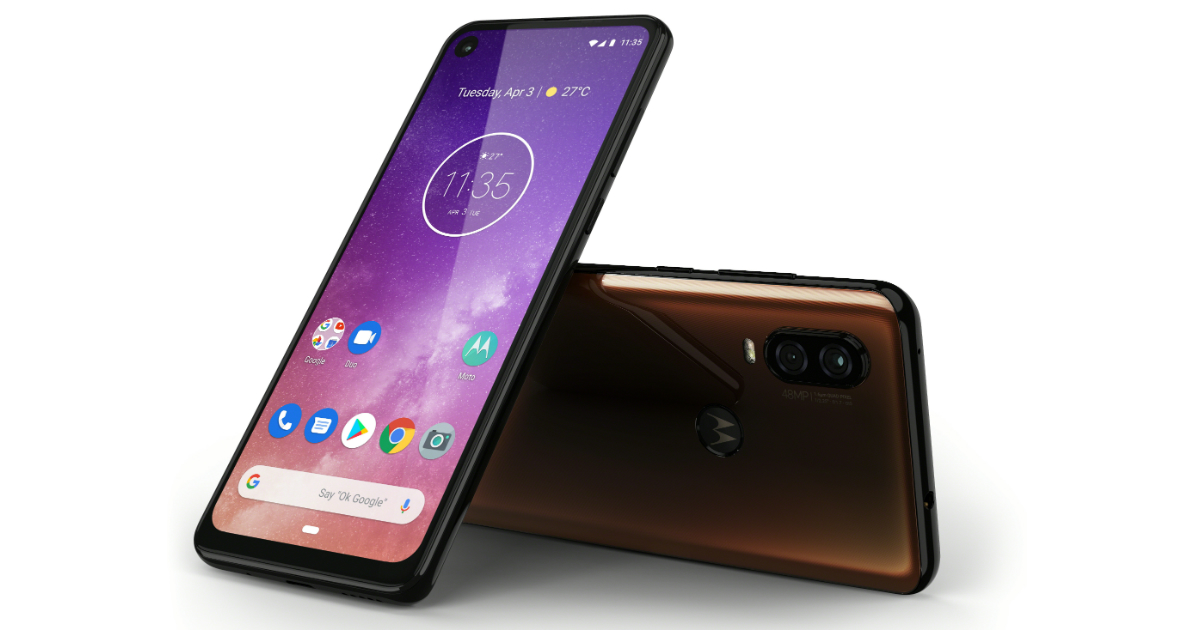 On the camera front, the Motorola One Vision gets a 48MP primary rear camera and a 5MP depth sensing lens, with variable aperture of f/1.7 to f/2.2 and dual LED flash. On the front is a 25MP camera with f/2.0 aperture for selfies and video calls. The company says its new Night Vision mode “allows you to snap bright, sharp photos showing more detail in darker lighting conditions.” Connectivity features on the handset include 4G LTE, Wi-Fi, Bluetooth 5.0, A-GPS with GLONASS, USB Type-C, 3.5mm audio jack, NFC, and dual SIM support (hybrid). The smartphone’s 3,500mAh battery comes with TurboCharge support that is claimed to deliver 7 hours of battery life on a charge of 15 minutes. 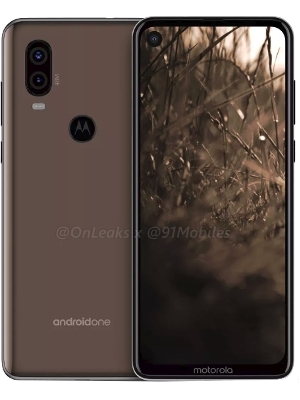 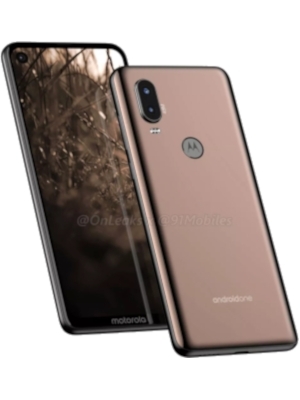 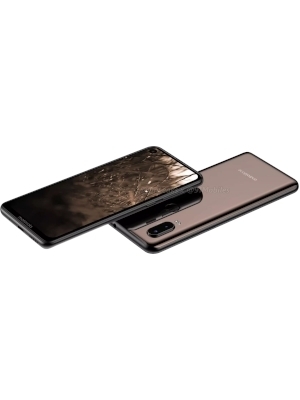 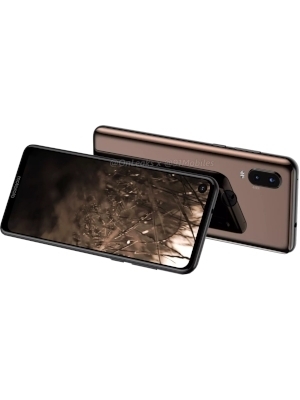