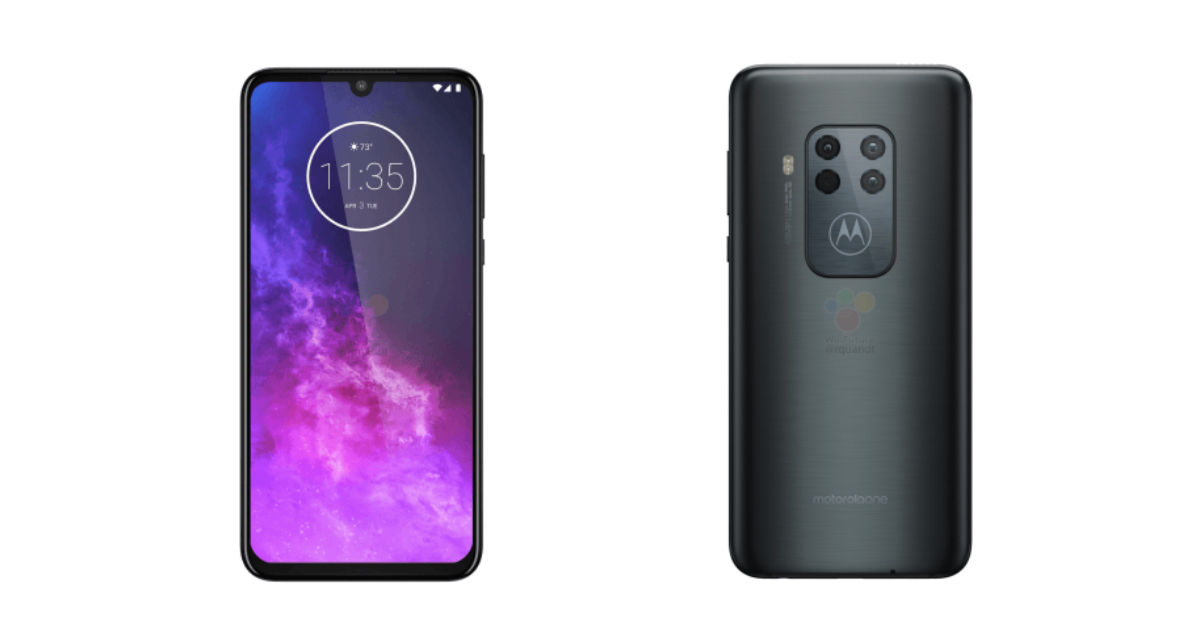 The Motorola One Zoom has been spotted running Geekbench ahead of its expected launch at IFA 2019 trade show in Berlin, Germany. The result of the benchmarking test has surfaced on the internet, revealing key details of the upcoming mid-range smartphone from the brand. As per that, the Motorola One Zoom will be powered by octa-core SM 6150 SoC, which is believed to be the Snapdragon 675 mobile platform. The phone packs 4GB of RAM and runs Android 9 Pie to take care of the software side of things out of the box. The Motorola One Zoom scored 2,381 points on the Geekbench’s single-core test and 6,551 points in the multi-core test. 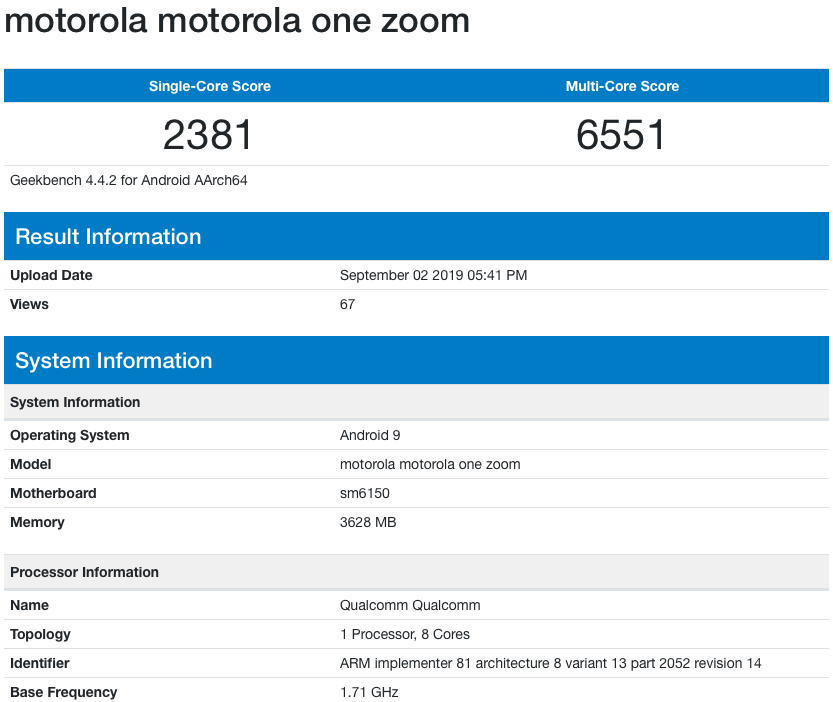 The Motorola One Zoom is tipped to be the first quad-camera smartphone from Lenovo’s sub-brand Motorola. The camera setup will reportedly include 48-megapixel primary sensor, a 12-megapixel sensor, an 8-megapixel third snapper, and the fourth camera with unknown resolution. The sensors are expected to be backed by pixel binning technology, which combines the captured information from all cameras to create a final image, dual OIS, 1.6-micron pixel size, a focal length of 13mm to 81mm, and 5x hybrid zoom. For selfies, the smartphone is said to house a 16-megapixel shooter.

The Motorola One Zoom could pack a 6.2-inch AMOLED display with full HD+ resolution, HDR, and an in-display fingerprint sensor. Apart from the 4GB RAM variant, the phone may come with a 6GB RAM variant and up to 128GB storage. Other rumoured features include a mammoth 4,000mAh battery with 18W fast-charging, NFC, and P2i nano-coating. While the Motorola One Zoom is likely to run stock-Android 9 Pie out of the box, it won’t be Android One offering like other devices in the lineup.

The Motorola One Zoom is rumoured to launch at IFA 2019, which kicks off on September 6th, in Berlin. So keep watching the space for all the updates. 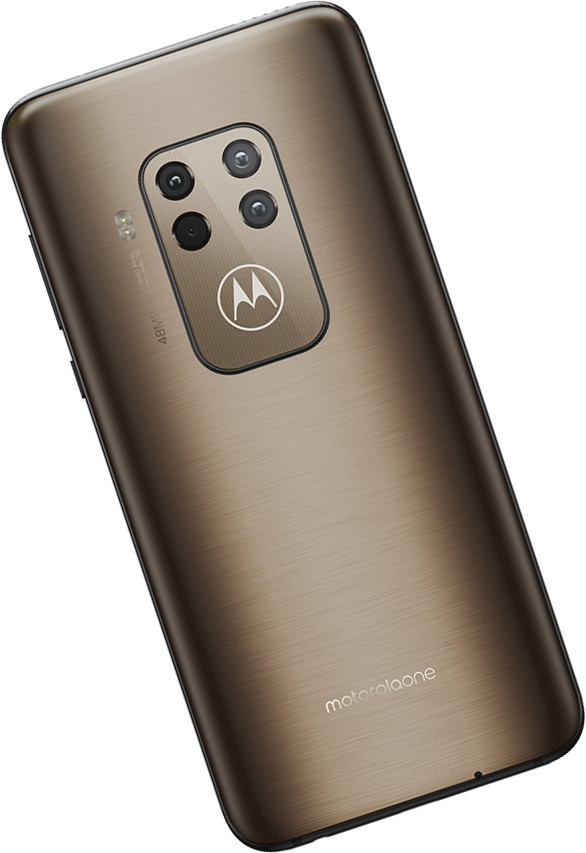 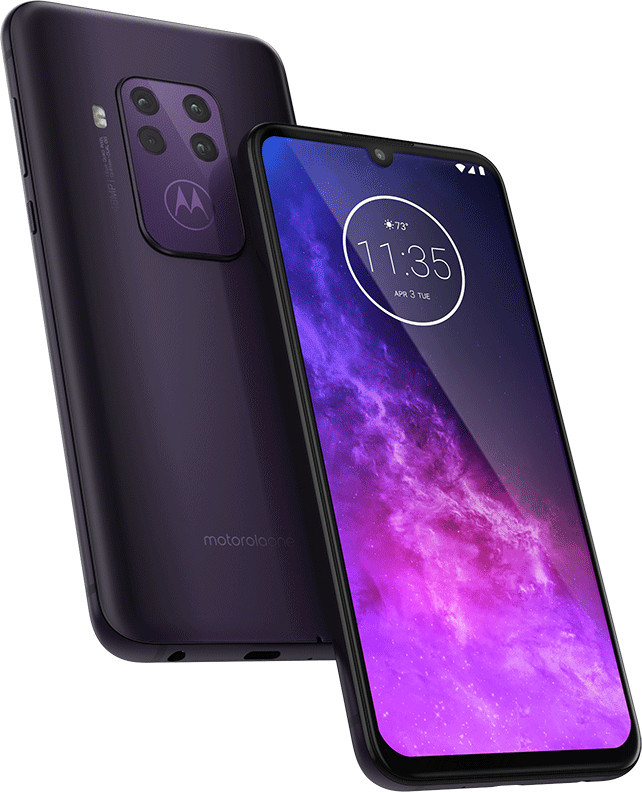