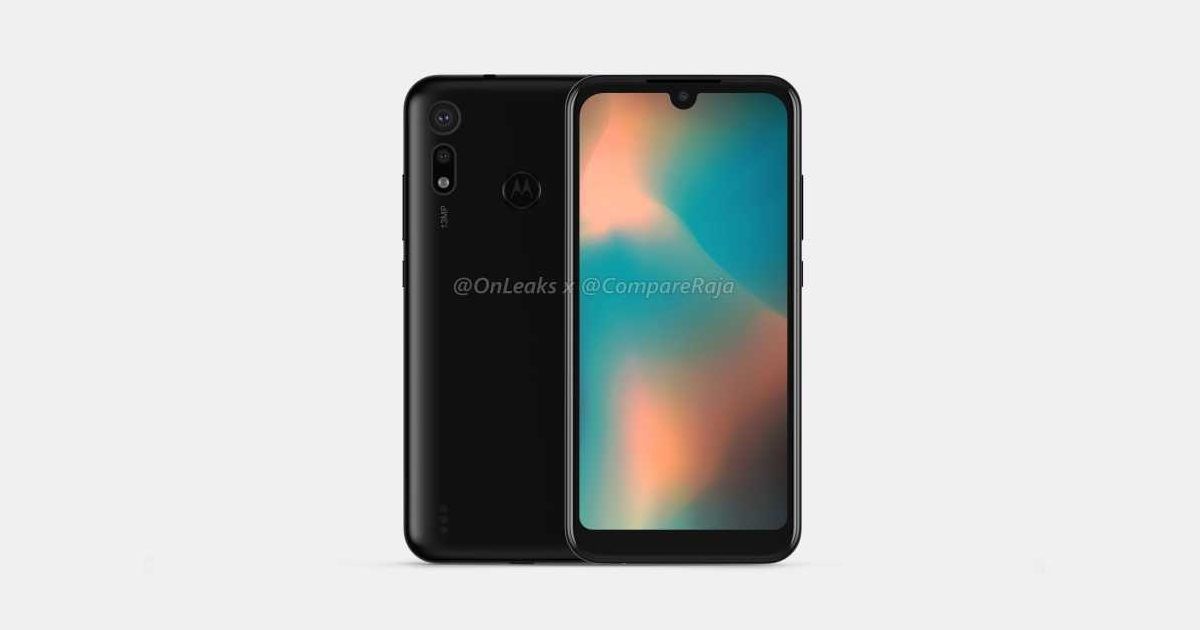 Unlike the regular P40 model, the Motorola P40 Play seems to have a waterdrop notch atop the display. The handset, which is expected to be the series’ entry-level offering, will boast of an edge-to-edge screen with a fair amount of bezels across all sides, especially the chin. The slight cut-out on top is home to the selfie camera along with earpiece. The rear panel of the P40 Play, meanwhile, comes with a centre-aligned fingerprint sensor and vertically-mounted dual camera setup ‘uniquely’ placed at the top-right corner. There seems to be a circular ring for the primary camera, while the secondary camera comes is placed with LED flash just below in a small pill-shaped module.

The volume rocker and power button are placed on the right edge of the phone, while the bottom of the device holds a micro-USB port. Motorola has also included a 3.5mm headphone jack, on the top edge. In terms of dimensions, the Motorola P40 Play will measure 147.7 x 71.5 x 9.2mm. As for the specifications, the Motorola P40 Play will reportedly feature a 5.6-inch display that may bear HD+ resolution. The back camera of the phone could come with a 13-megapixel primary shooter, while the depth sensor resolution detail remain a mystery at the moment. That’s all we know so far!