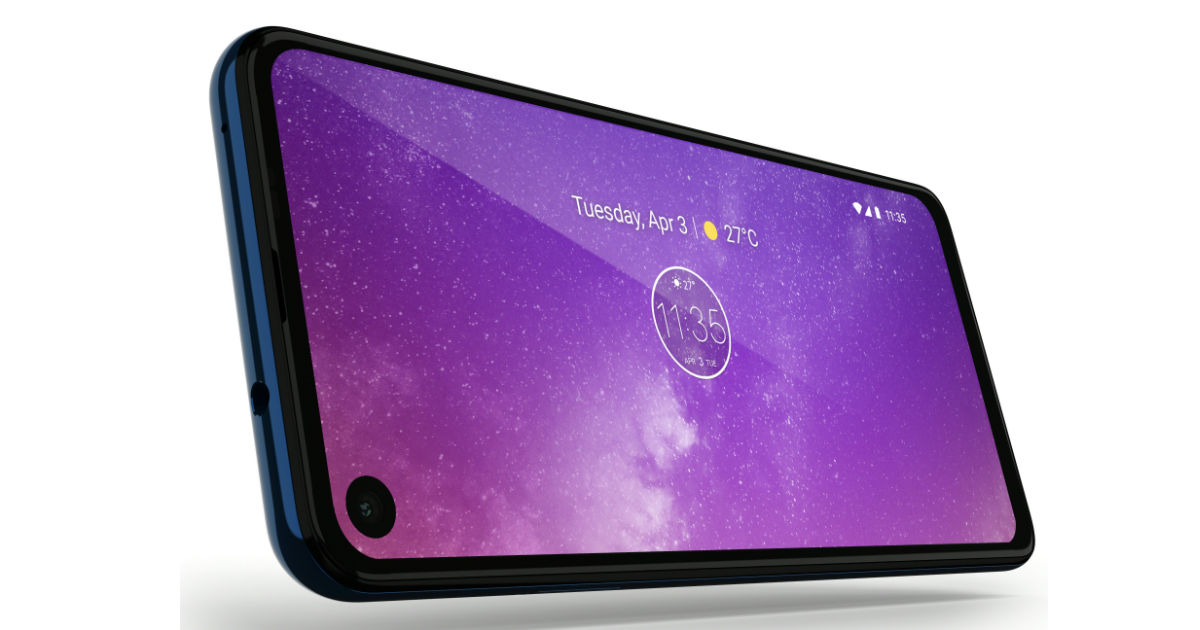 Earlier in May, Lenovo-owned Motorola announced that it will be launching a new smartphone called the Motorola P50 in the Chinese market. The phone is essentially the re-branded Motorola One Vision, which was launched in India last month. Now, the company has revealed Motorola P50’s price for China. At the FY19 Middle East region sales event, the brand has announced that the phone will be priced in the country at RMB 2,499, which is roughly the equivalent of Rs 25,000 in the Indian currency. Notably, in India, the One Vision aka P50 is being offered for much lesser at Rs 19,999.

The Motorola P50 will be offered in China in a single RAM and storage variant – 6GB + 128GB. The smartphone will be available to pre-order in the country on July 15th. The handset will go on sale starting from July 20th on JD Mall, Suning, Tmall, and other partner stores. The device will be offered in two colour models – Sapphire Blue and Bronze.

As for the specs, the Motorola P50 aka One Vision has a 6.3-inch display bearing a resolution of 2,520 x 1,080 pixels and an aspect ratio of 21:9. The handset features a hole in the top-left of the screen to house the selfie camera, and gets a rear-mounted fingerprint sensor. Powering the device is a 2.2GHz Exynos 9609 processor, aided by 6GB of RAM and 128GB of storage. Software-wise, the handset boots Android 9 Pie out of the box. 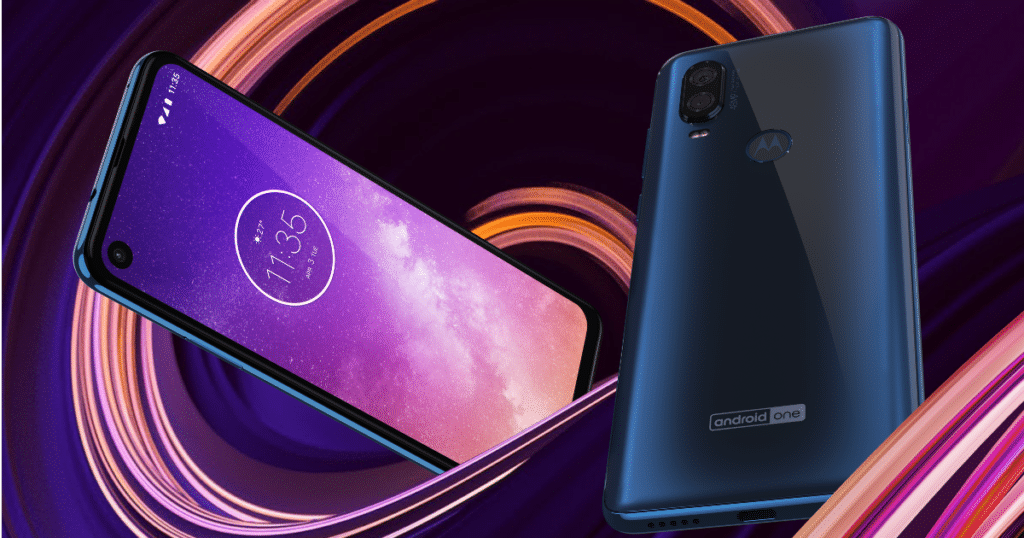 In the camera department, you have a 48MP primary camera at the back, aided by a 5MP depth-sensing snapper. For selfies, you have a 25MP shooter. The connectivity options onboard are 4G LTE, Wi-Fi, Bluetooth 5.0, A-GPS, NFC, dual-SIM slots, USB Type-C, and a 3.5mm headphone socket. A beefy 3,500mAh battery with 15W TurboCharge fast-charging support keeps the whole package running.