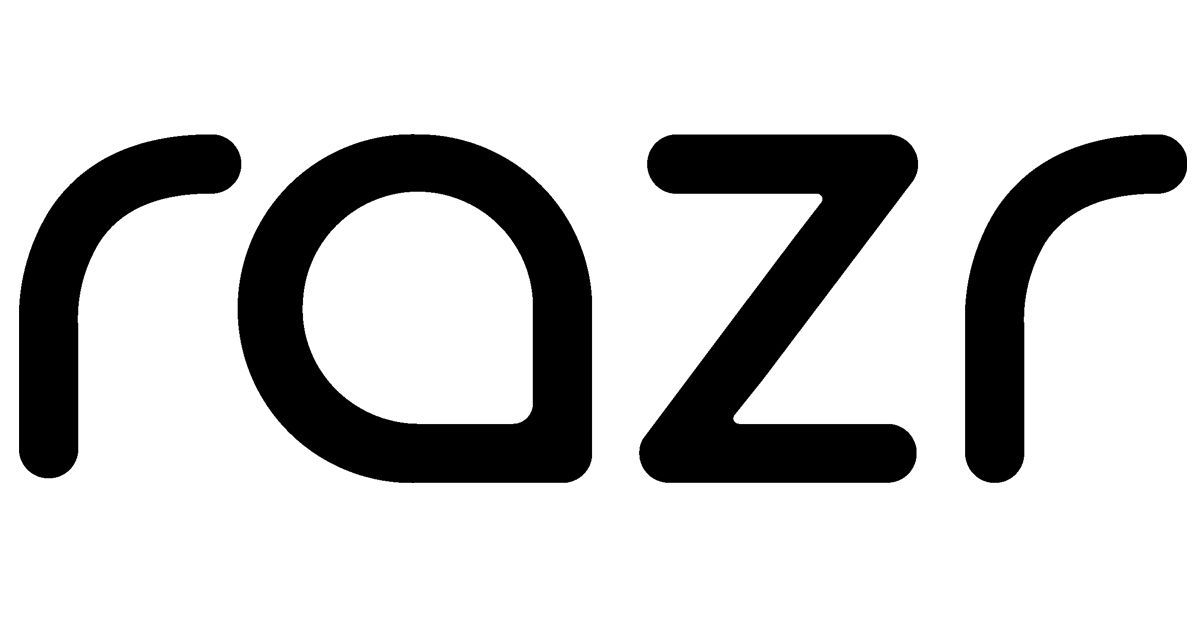 Motorola is rumoured to be working on a foldable phone, which will be dubbed the Moto Razr 3. It could be the first one with the Qualcomm Snapdragon 8+ Gen1 chipset, which means it shouldn’t face any heating issues as it will be built on TSMC’s 4nm process. Qualcomm’s newly launched flagship is claimed to offer a 10 percent better CPU performance, 10 percent faster graphics and up to 30 percent better power efficiency than the Snapdragon 8 Gen1 chipset that is built on Samsung’s 4nm process.

The upcoming Motorola Razr 3 will arrive as a successor to the 2020 foldable phone. For the first time, the company may have confirmed the phone officially. We can probably expect the official launch announcement from the brand anytime soon. 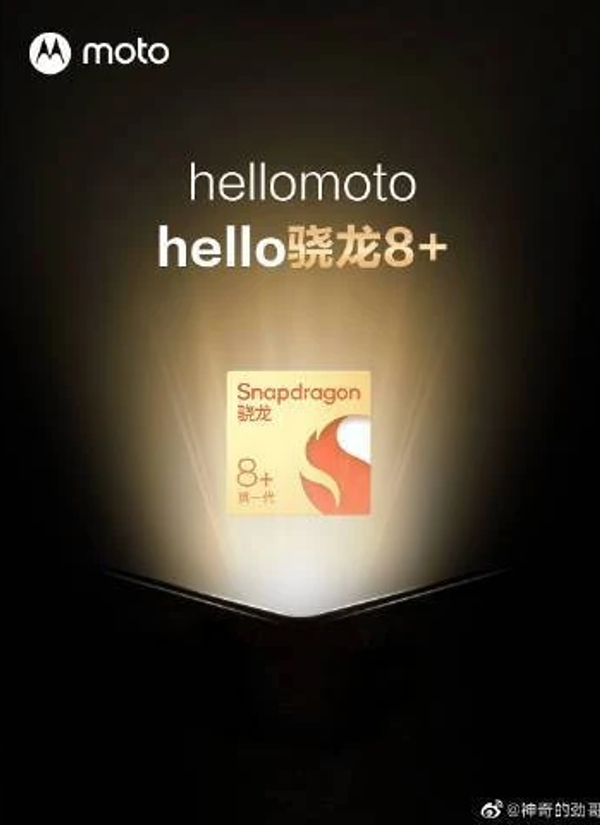 Motorola Razr 3 will be arriving anytime soon and will come as a successor to its 2020 Motorola Razr foldable phone. As spotted by Notebookcheck, Motorola’s general manager Shen Jun has posted a photo on Weibo, the Chinese social networking site that not only hints at the next foldable phone’s arrival but also confirms it will be powered by the mighty Qualcomm Snapdragon chipset. We can also see a silhouette of a foldable phone, which teases a design similar to the Samsung Galaxy Z Flip 3.

The upgrade to a premium flagship chipset can be seen as a big change considering the OG Razr and Razr 5G came with mid-tier chips despite high prices. 91mobiles had exclusively shared the live image of the Razr 3 and showed it will be on similar lines as the Galaxy Z Flip 3. It is said to have a boxier design and rounded edges.

The Motorola Razr 3 is said to have dual cameras on the back, possibly including a 50MP f/1.8 primary shooter paired with a 13MP ultra-wide-angle lens that can also function as a macro. A 32MP lens is said to be housed in the punch-hole cutout on the front for selfies and video chats. It is said to come in multiple RAM+storage configurations, from 8GB or 12GB of RAM and 256GB or 512GB of internal storage. The phone will arrive in Quartz Black and Tranquil Blue colour options.

Evan Blass claims the Motorola Razr 3 will ship in China first from late July or early August and then roll out globally. 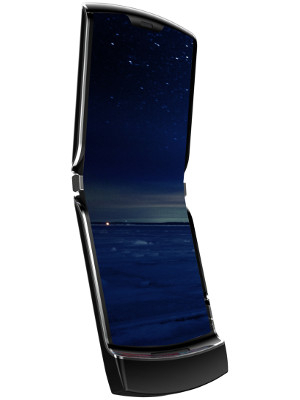 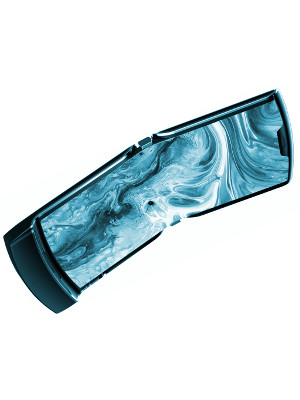 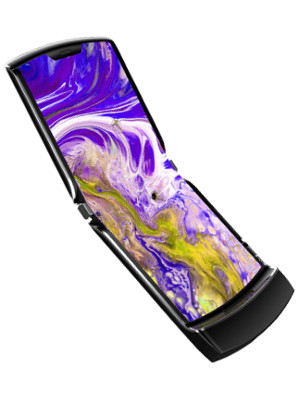 Motorola Razr 3 battery specs tipped ahead of launch next month