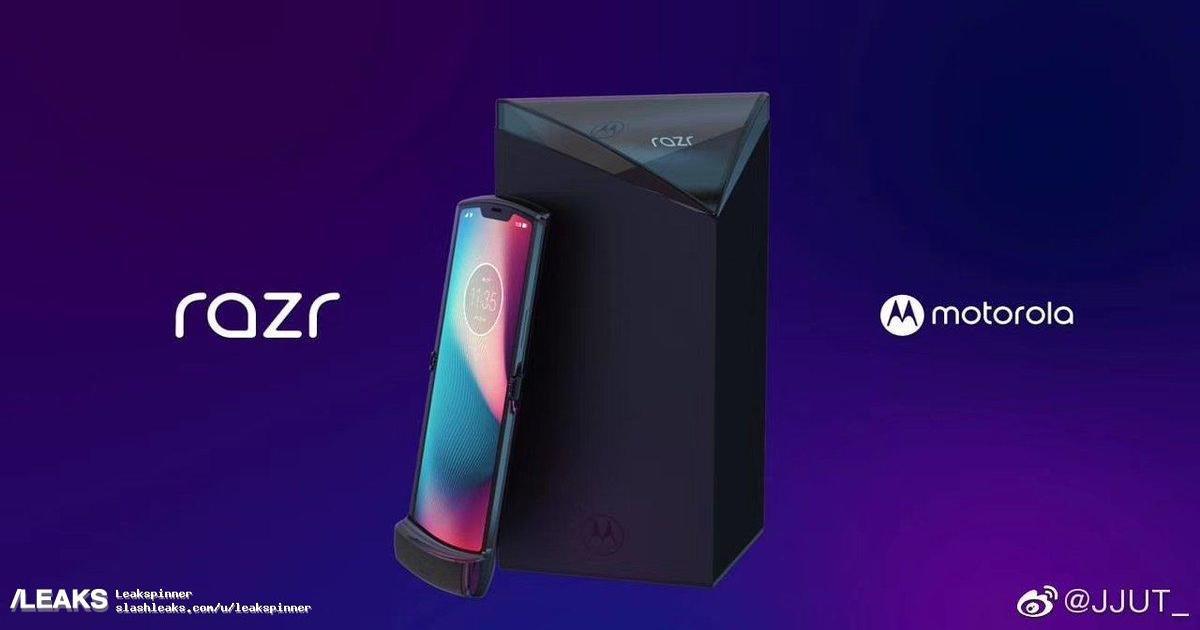 Motorola RAZR foldable phone has been in the works for quite some time now. The handset is said to feature an ‘open and close’ design much like the classic RAZR phone, where the outside screen can be used to check notifications, incoming calls, and more at a glance. Now, more details about the handset have hit the internet, courtesy of LetsGoDigital. According to the report, the Motorola RAZR would have a flexible screen on the inside and it will also have a second screen on the front. However, the screen sizes and their dimensions are still a mystery.

Unlike the Samsung Galaxy Fold and Huawei Mate X, Motorola is said to be aiming the mid-range segment with the new RAZR foldable phone. The company seems to believe that it can attract more users with a relatively cheaper price tag. This means the Motorola RAZR could have a Snapdragon 700 series chipset onboard and pack a smaller battery to keep the device dimensions and weight in check. Interestingly, Motorola RAZR would be a compact foldable phone, instead of a large tablet-sized screen.

While there is no official launch date yet, rumours claim that it could see the light in the day before the end of this year. As for the price, it is said to cost around $1500 (around Rs 107,500), which is nearly $500 cheaper than Samsung’s foldable phone. The handset would be introduced in the US, and in the UK shortly after with a retail price of €1,500. It’s said to be available for purchase between December to January in Europe. Since everything is based on rumours, we suggest you take this with a pinch of salt.