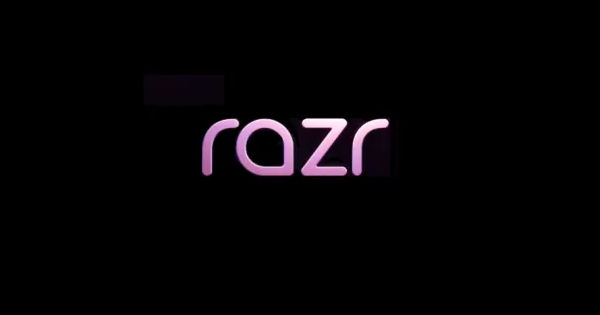 “The Motorola Razr is expected to be brand’s first foldable phone, while the Motorola One Vision will likely be an Android One offering”

The Motorola Razr has become the brand’s most-awaited smartphone. The handset will come with a foldable display to accommodate the iconic clamshell design of the Razr series, patent filings have shown. A few months ago, Lenovo-owned Motorola confirmed that it’ll launch the device no later than its competition, but there has been no update since then. Now, the handset has surfaced on Bluetooth Special Interest Group (SIG) with the same moniker – Razr – that appeared in last month’s logo leak. Apart from Motorola Razr, the Motorola One Vision was also spotted with five different variants on the Bluetooth certification website.

These certifications reveal Bluetooth 5.0 version on both devices. It further corroborates the fact that that Motorola Razr with model number XT2000-1 will be launched via Verizon in the US. The Motorola One Vision, on the other hand, will have a dual-SIM variant, single SIM variant, and hybrid SIM configurations, depending on the market. These variants come with XT1970-1, XT1970-2, XT1920-3, XT1970-1, and XT1970-5 model numbers. 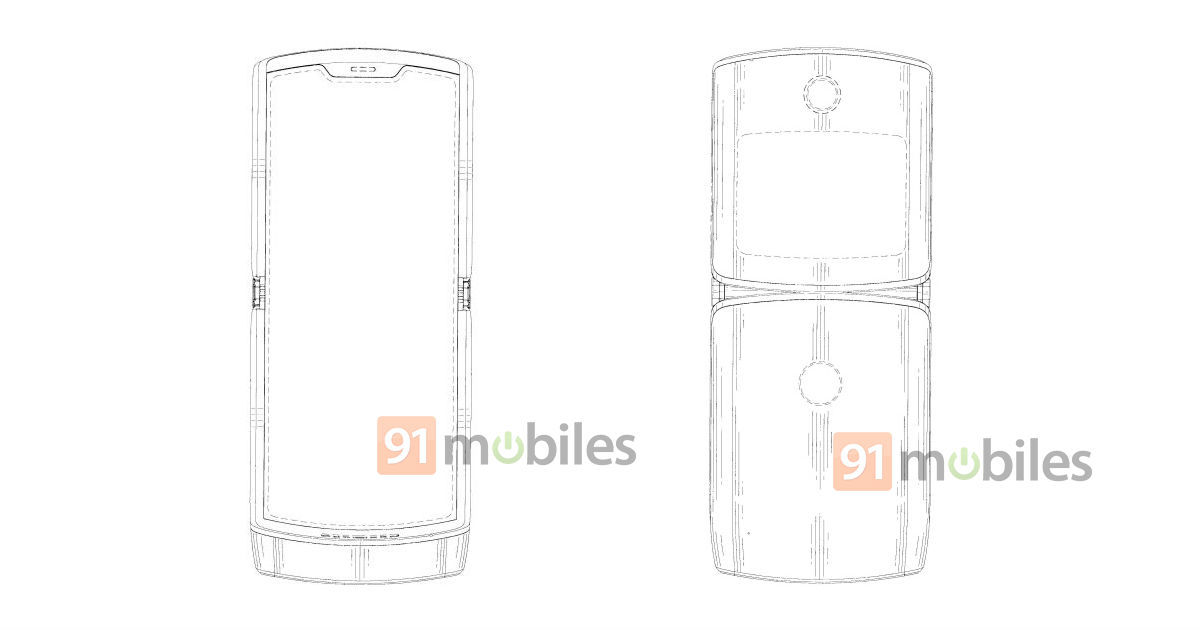 Going by the previous leaks and rumours, the Motorola Razr is expected to rock Qualcomm Snapdragon 710 chipset under the hood. It’s also reported to house a 2,730mAh battery backed by Motorola’s 27W TurboPower charging feature. The phonemaker may ship the device with two RAM and storage options: 4GB + 64GB, 6GB + 128GB and a customised Android OS out of the box. The handset is likely to come with a cover display that will bear 600 × 800 pixels resolution and a foldable 6.2-inch OLED display with 876 x 2,142 pixels resolution. Lastly, the Motorola Razr could come in Black, White, and Gold colour options. 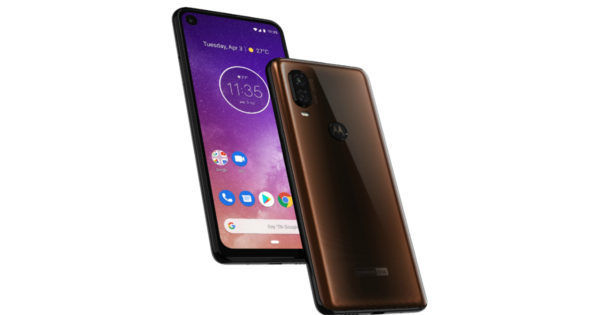 The Motorola One Vision is tipped to arrive with a 6.2-inch full HD+ punch hole and a whopping 48-megapixel primary camera. The handset could be driven by Exynos 9610 10nm SoC with octa-core processor and Mali-G72, up to 6GB of RAM, and 128GB internal storage. The handset is tipped to pack a 3,500mAh battery with 18W fast charging support and run Android 9.0 Pie out of the box. Lastly, the phone could come with dedicated Dolby audio and face unlock apps.