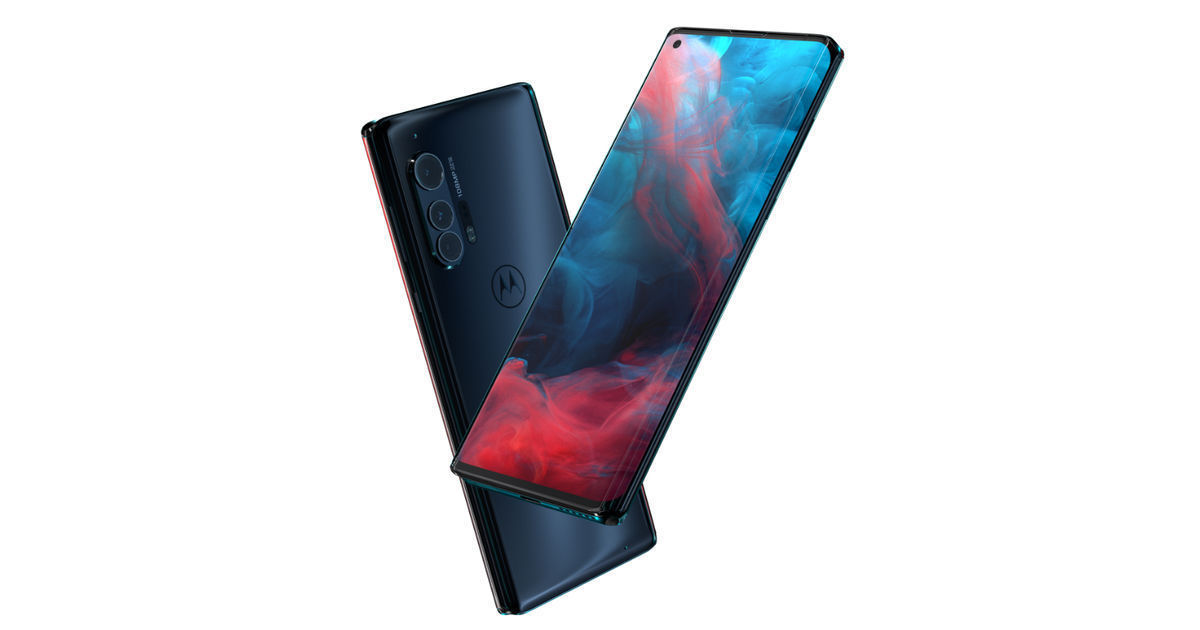 Motorola is reportedly working on a flagship smartphone powered by the flagship Qualcomm Snapdragon 888 chipset. A Motorola executive reportedly posted the retail box of what could be the mystery smartphone on Weibo, indicating that the smartphone is nearly ready for launch. It is unclear as to what the device will be called upon release, but we should find out more about it soon, as Motorola is billed to launch it sometime in Q1 2021. Thanks to the rumour mill, we’ve managed to get a rough idea of what the smartphone could be about. This is the second premium smartphone Motorola seems to be working on as mentions of a Snapdragon 865-powered device codenamed ‘Motorola Nio‘ have shown up online on more than one occasion.

Also read: These Motorola smartphones will receive the Android 11 update

Little is known about the Motorola Snapdragon 888 phone’s specification at this point. Considering that the smartphone is a high-end offering, we can expect it to feature a high refresh rate AMOLED panel. Other specs could include support for fast charging, reverse wireless charging, and an under-display fingerprint scanner. Its newer Qualcomm Snapdragon 888 chipset will also allow Motorola to provide software updates for longer, something that has been a thorn by Motorola’s side for a long time. 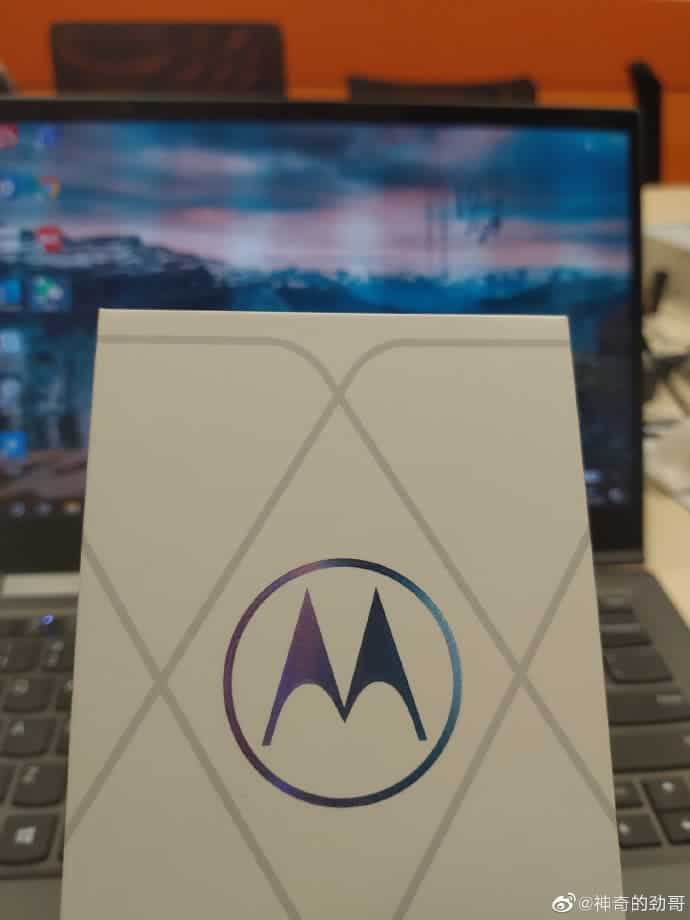 As for the Motorola Nio, leaked renders have revealed that the handset will come with two selfie camera sensors and three rear camera sensors. Its rear camera array will come with a 64MP primary sensor, a 16MP OV16A10 ultra-wide-angle lens, and a 2MP OV02B1B depth sensor. The 16MP selfie camera will be assisted by an 8MP ultra-wide-angle lens. The Motorola Snapdragon 888 phone could use a similar camera configuration, maybe even throw in an extra camera lens for good measure.