91mobiles.com
Home News Motorola to unveil a flagship phone at MWC 2020, could be the... 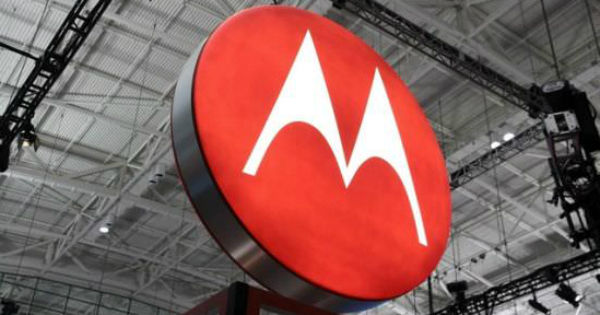 “Though the Motorola Razr (2019) was a flagship handset, it featured mid-range specs and was powered by Snapdragon 710 SoC”

Motorola is gearing up to launch a new flagship phone on February 23rd ahead of the MWC 2020 show in Barcelona, according to Android Headlines. The company is said to be sending out invites for the event. The last flagship that Motorola launched was the Motorola Razr (2019), which was a premium range phone in terms of price but featured mid-range specs headlined by a Snapdragon 710 SoC. Given that Samsung and Huawei are holding separate events outside of MWC 2020 to announce their flagships, Motorola’s flagship could really steal the show if done right. Unfortunately, nothing much is known about the so-called Motorola flagship just yet.

Separately, Motorola Edge+ was spotted at the Geekbench benchmarking platform earlier today. It is said to run on Android 10 OS out of the box and pack 12GB RAM, but there could be other variants as well. It scored 4,106 points in the single-core test and 12,823 in the multi-core test. It is said to be powered by a 1.8GHz octa-core processor but sadly, the chipset name isn’t revealed. It is rumoured to have a punch-hole design and will be sold via Verizon. Given that Motorola is touting it as a flagship, the said handset could be powered by the snapdragon 865 SoC and have 5G connectivity as well.

Separately, Motorola is rumoured to launch a new phone with stylus support and a punch-hole display. It looks like the stylus slides into the phone, just like the Samsung S-Pens do on the Note-series. The design of the phone is very similar to Motorola One Action, that was launched in India back in May last year. However, the rest of the details of the phone are scarce at the moment.