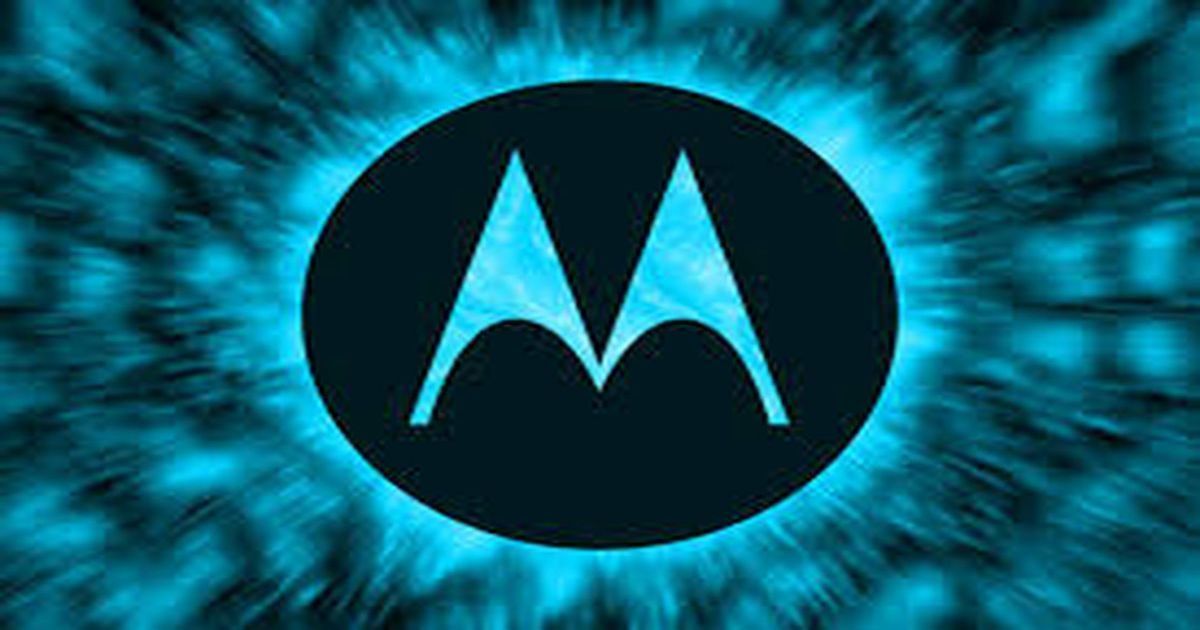 Motorola Edge S Pro and Edge Lite were launched in China back in August and these were rebranded as Motorola Edge 20 Pro and Edge 20 in various markets. These are the company’s premium mid-range and flagships. Now, the company has teased a new Motorola X series phone in China and is expected to debut very soon. Lenovo China Mobile Phone Business General Manager, Chen Jin took to Weibo to share a teaser of the new phone. Unfortunately, no other details about the phone are shared at the moment but we can expect to learn more information about it going forward. 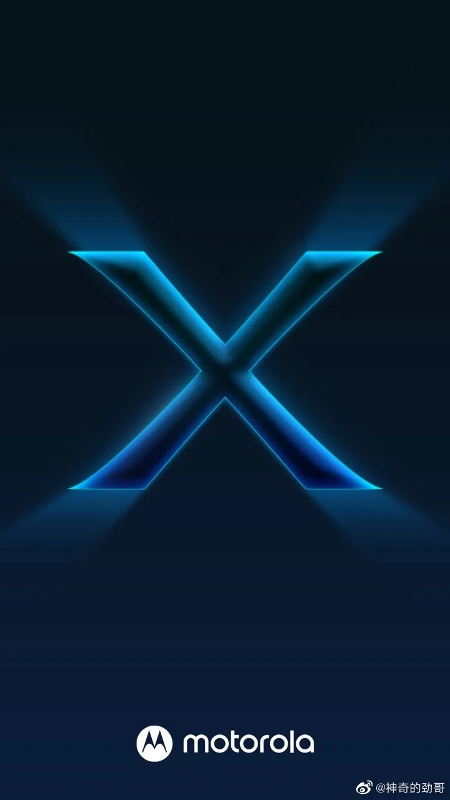 There are good chances the Motorola X could be a flagship offering and might be powered by the next-generation Qualcomm Snapdragon 898 SoC. The chipset is set to debut at the Qualcomm Tech Summit 2021, which is scheduled to kick off on November 30th. However, it could be with the Snapdragon 888 SoC since Motorola hasn’t launched a phone with the current flagship chipset yet. We hope to come across more teasers from the company, leading up to its launch.

Separately, a mysterious Motorola phone with model number XT2175-2 has bagged China’s 3C certification. The listing revealed the handset might carry support for 33W fast charging. Interestingly, a variety of the same phone with the model number XT2175-1 was spotted at Wi-Fi Alliance in September. There are chances one of the models could be the Motorola X, but can’t be said for certain. We can speculate it could come with features like 144Hz AMOLED display, 108MP primary camera, Android 11 OS, at least 4,500mAh battery, and at least 256GB storage. We should learn more details going forward. Stick around.