91mobiles.com
Home News Upcoming Motorola smartphone certified by TENAA, could be the P30 Note or... 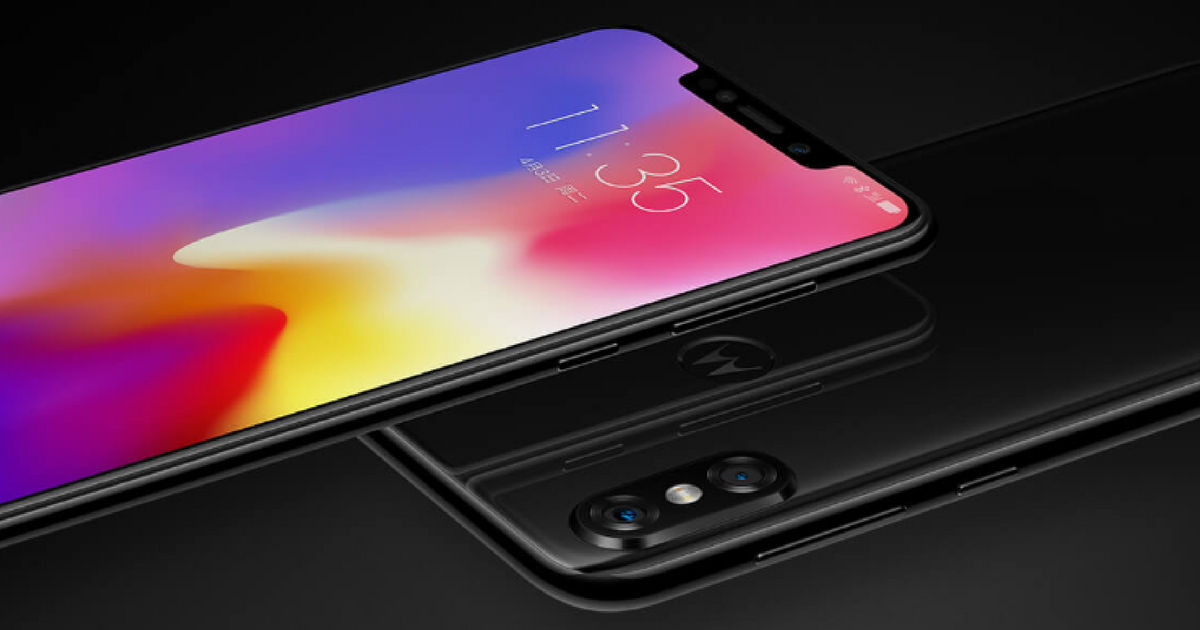 “Apart from the P30, Motorola is also expected to launch the P30 Play and P30 Note soon”

Motorola recently debuted its new P series smartphones with the launch of the P30 in China. Apart from the Motorola P30, the company was also expected to launch P30 Note and P30 Play models as well, which were spotted on the brand’s website earlier. However, the vendor could launch one of these devices in the coming days. A phone with a similar design language as the Motorola P30 has received a regulatory certification, which is expected to be either the Motorola P30 Note or P30 Play. 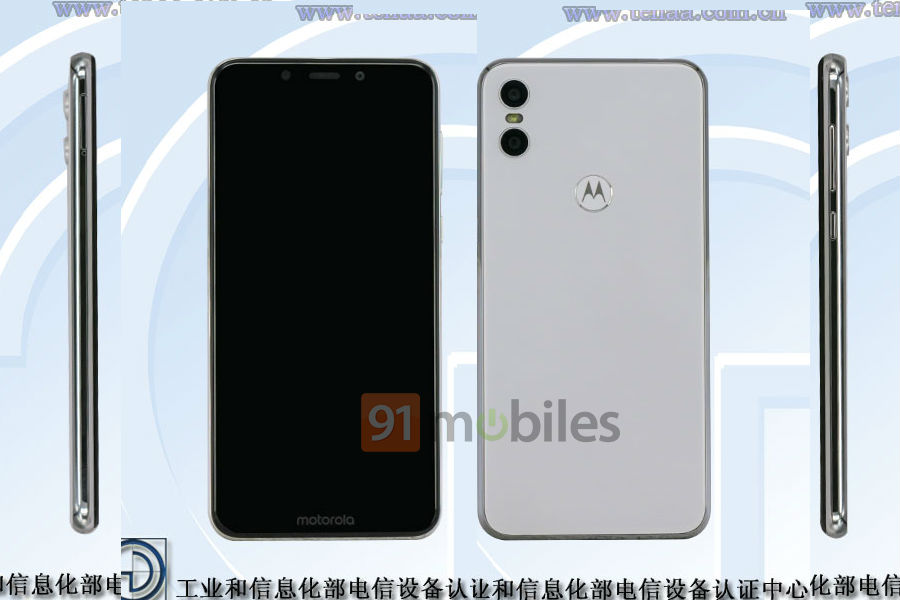 The upcoming Motorola smartphone has been certified by the Chinese certification agency TENAA with the model number XT1941-2. The phone on the agency’s website has a 5.86-inch display and a 3,000mAh battery. The Android-powered smartphone has dual-SIM slots and has support for TD-LTE/LTE, FDD/TD, SCDMA/WCDMA/CDMA2000/GSM networks.

Talking about the design, while it’s not clear in the images, the phone on TENAA seems to have slim bezels and Motorola branding at the chin. It appears that the handset has a metal frame and a glass back panel. At the rear, the smartphone features two cameras, which are vertically aligned and a fingerprint sensor hidden in the Moto dimple.

Notably, the same model had already received the certifications from FCC, EEC, and 3C last month.  Unfortunately, there’s no word regarding this smartphone’s other specifications, pricing, and availability details at the moment. We will let you know as soon as anything comes up, so stay tuned.