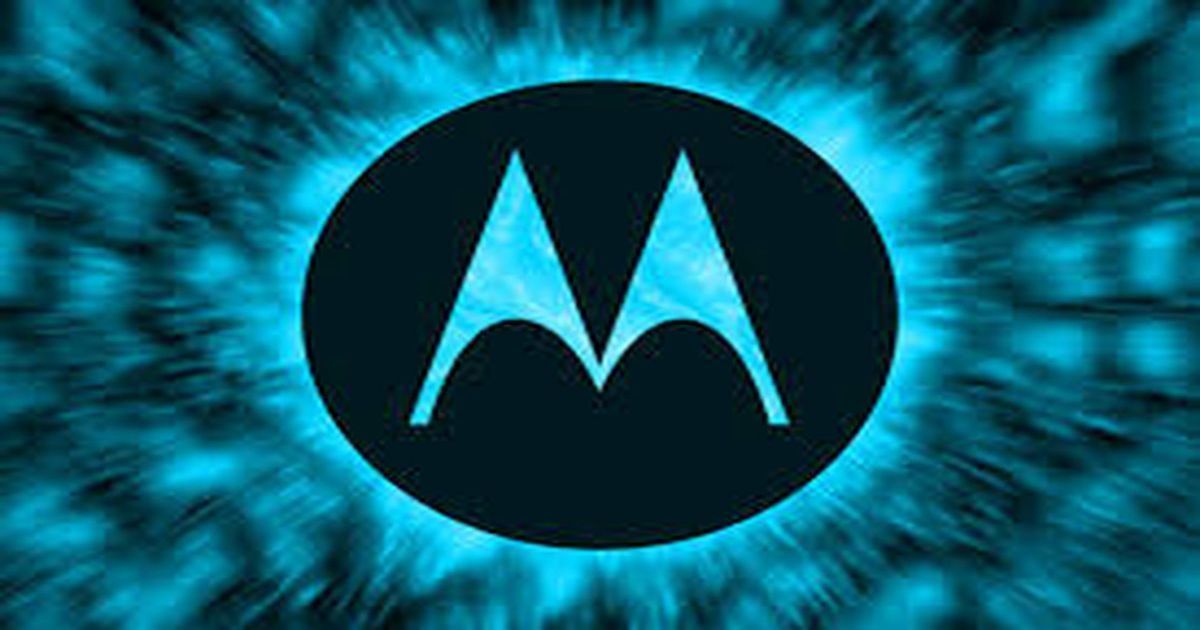 A new Motorola phone with model number XT2081-2 has been spotted on the FCC certification site. While it doesn’t reveal the marketing name of the handset, it certainly hints that a new Motorola phone could be launching soon. The certification reveals the Motorola XT2081-2 will pack a 5,000mAh battery, a square camera module at the back that houses triple camera sensors and Moto dimple that will likely embed a fingerprint sensor.

The front design of the handset is unclear at the moment but it may have slim bezels. The volume rocker and power button seem to be placed on the right side of the frame. The USB Type-C/microUSB port could be at the bottom. The Motorola XT2081-2 will have 4G LTE connectivity. Unfortunately, not much else is revealed from the FCC listing at the moment, but we hope to learn more about the Motorola XT2081-2 in the days to come.

Separately, Moto G9 Plus is in the development and we already know quite a bit about the handset, including its retail price, battery capacity and much more. The handset is expected to come with 4GB RAM, 128GB storage that may be expandable, and is likely to run on Android 10 OS with stock Android skin on top. The Moto G9 Plus is said to pack a 4,700mAh battery and have 30W fast-charging support. The handset is said to cost EUR 227.15 (around Rs 19,000).