91mobiles.com
Home Concept Phones Motorola’s Project Ara to make the dream of building your own phone... 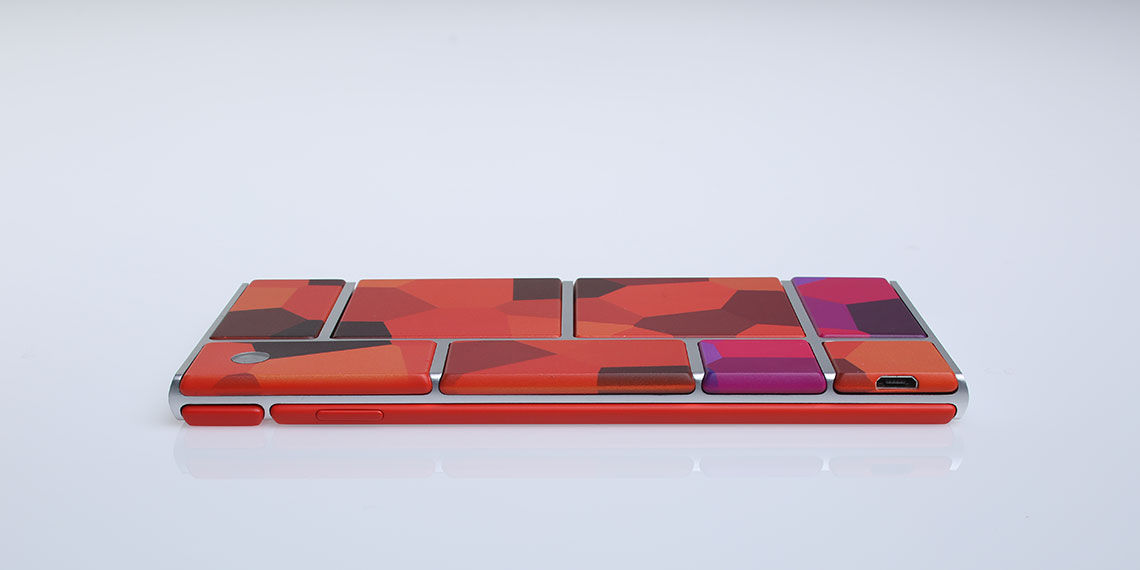 Project Ara intends to do for hardware, what the Android platform has done for software.

A month ago, we told you about a concept called Phonebloks, which would enable anyone to build their phone by choosing its components themselves. While the idea was great, it was pretty sure that it’s a far-fetched dream since phone manufacturers might not support support such an initiative. 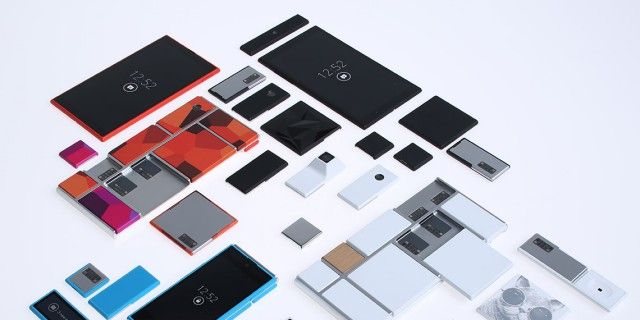 However, it turns out, that we were totally wrong! Motorola has announced a new initiative termed as Project Ara. The idea is essentially the same, the hardware would be completely open allowing for modular smartphones, i.e., adding or removing modules for the features we would like to see in the device. According to Motorola, the aim of the project is “To give you the power to decide what your phone does, how it looks, where and what it’s made of, how much it costs, and how long you’ll keep it.” Company also says that Project Ara would do the same to phone’s hardware, what Android (developed by its parent company Google) has done to the software. The building block of the device would be called endo (think of endoskeleton) which will be holding all the modules together. Modules can range from an application processor to display, from camera to a battery, or even something totally new! 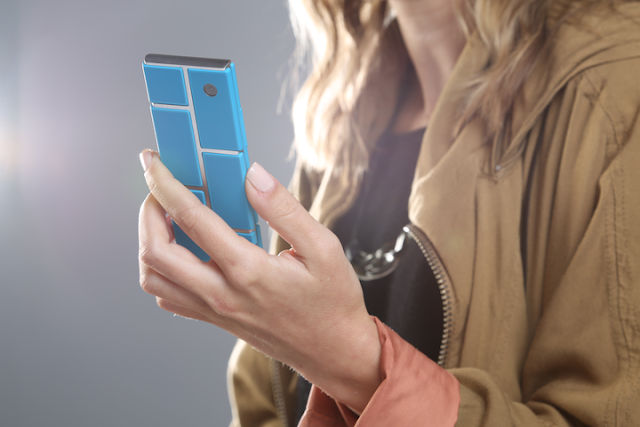 Interestingly, Motorola has partnered with the Phonebloks and its creator Dave Hakkens, since both of the initiatives have common goal of open and customizable phones. The first step of this project would be to engage with developers to start creating various modules. The company is hoping to release alpha version of the Module’s Developer’s Kit (MDK). You can also be a part of the Project Ara by becoming a scout and help the developers to know what matters most to the end users. Most active scouts will be getting it for no cost, and all scouts will be eligible for exclusive discount.
ShareTweetShare
Previous articleSpice Smart Flo Ivory 2 and Smart Flo Edge budget Android phones available to buy online
Next articleNexus 5 specs confirmed by Canadian carrier Wind Mobiles ahead of official launch
Best Selling Mobiles