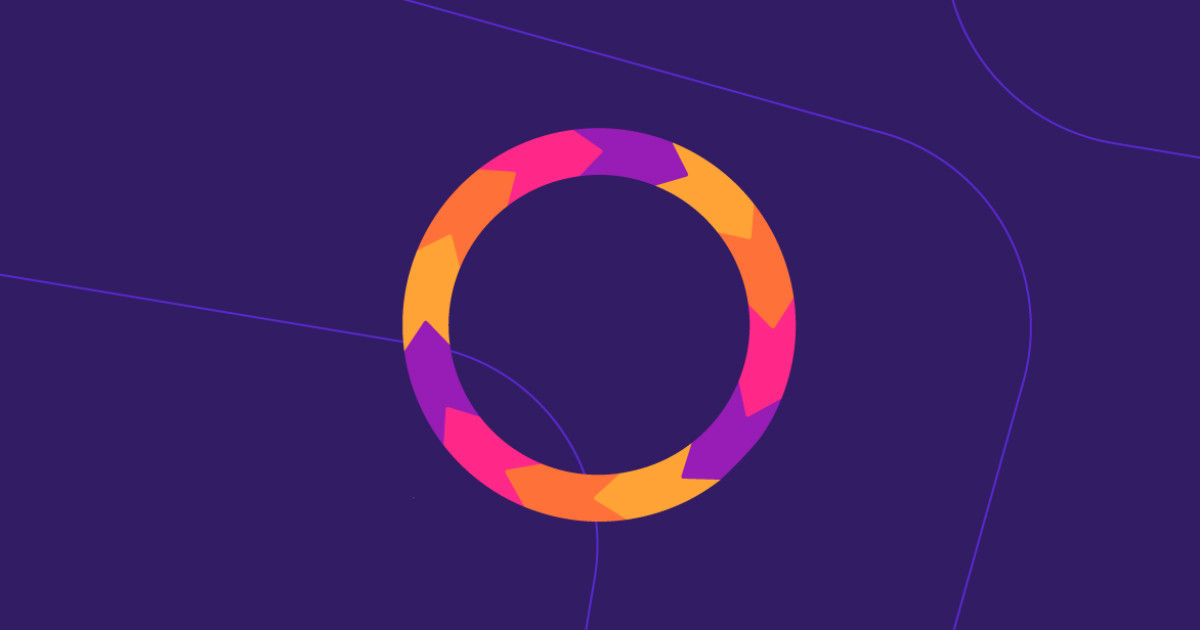 “Alongside fine-tuning page-load times and modules for faster browsing, Firefox will also run smoother on systems with limited RAM capacity.”

Mozilla’s latest Firefox 67 update has presented a significant set of changes to the browser in terms of its usability, offering considerable improvement in browsing speed, page load times, resource management on low power systems, privacy settings and micro-controls on security protection. The bulk of the work around the latest Firefox update, as detailed in a post on The Mozilla Blog, is centered around organising the sequence of actions taken by a browser to load a page. As a result, Firefox 67 will now be able to load the core page faster, and later load ancillary page modules if you stay longer, or skip altogether if you move on.

As Mozilla explains, doing this required delaying the set timeout of a webpage, which allows the browser to load modules over a longer span of time. This time is then used to prioritise the crucial webpage scripts, which load first to quickly load the target page that users are browsing for. Other actions, such as alternate page style sheet scanning and selectively loading the auto-fill module (only when there is a form or a vacant section on the page) all add up to collectively provide a faster browsing experience. This, Mozilla claims, will help load webpages of Instagram, Amazon and Google load “40-80 percent faster”.

Furthermore, Firefox 67 now includes an integrated tab suspender, which helps manage resources for computers with limited memory. As a result, Firefox will be able to automatically detect when the available memory on your PC is at 400MB or below, and start suspending tabs that you have not looked at for some time. This helps save on memory resources, in order to maintain browsing and operating speed of the overall browser. Firefox 67 will also deprioritise cosmetic elements such as decorative browser themes, which will no longer be loaded as priority modules. This, in turn, should help speed up the load time of the browser, upon startup. 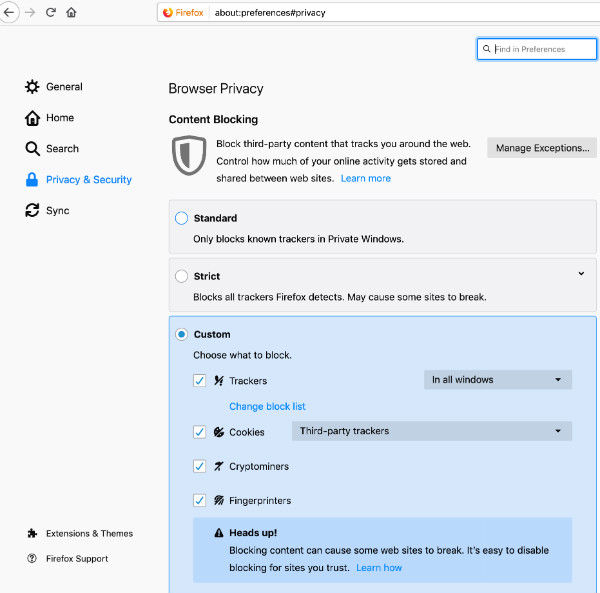 Firefox 67 has also improved security aspects by blocking content access from targeted users such as cryptominers and fingerprinters. Essentially, this would prevent any cookie tracker from following you across the internet — a nefarious job that often leads to sensitive data such as personal identification, passwords and credit card information being leaked. While websites with compulsory cookie tracking switched on to provide targeted advertisements may fail to load upon such blocking, it still gives the user closer control over their privacy on the Internet.

Other aspects of the new update include the ability to load saved passwords even in private browsing mode, and the ability to load extensions in private mode as well. Furthermore, Mozilla has added a new browser toolbar that is fully accessible with a keyboard, in order to aid accessibility. It is also undertaking a selective rollout of its WebRender engine that improves the graphics quality of webpage content, while a wider rollout of a new AV1 codec, named ‘dav1d’, is being introduced, to improve the royalty-free video playback standard, and hence improve user experience.

The latest Mozilla Firefox 67 update is hence a pretty major one, and one which the company hopes would help its case against Google Chrome’s dominant position in the industry. The update is already available for both existing and new users, barring the WebRender engine, which is being selectively provided to users running Windows 10 PCs with Nvidia graphics cards.