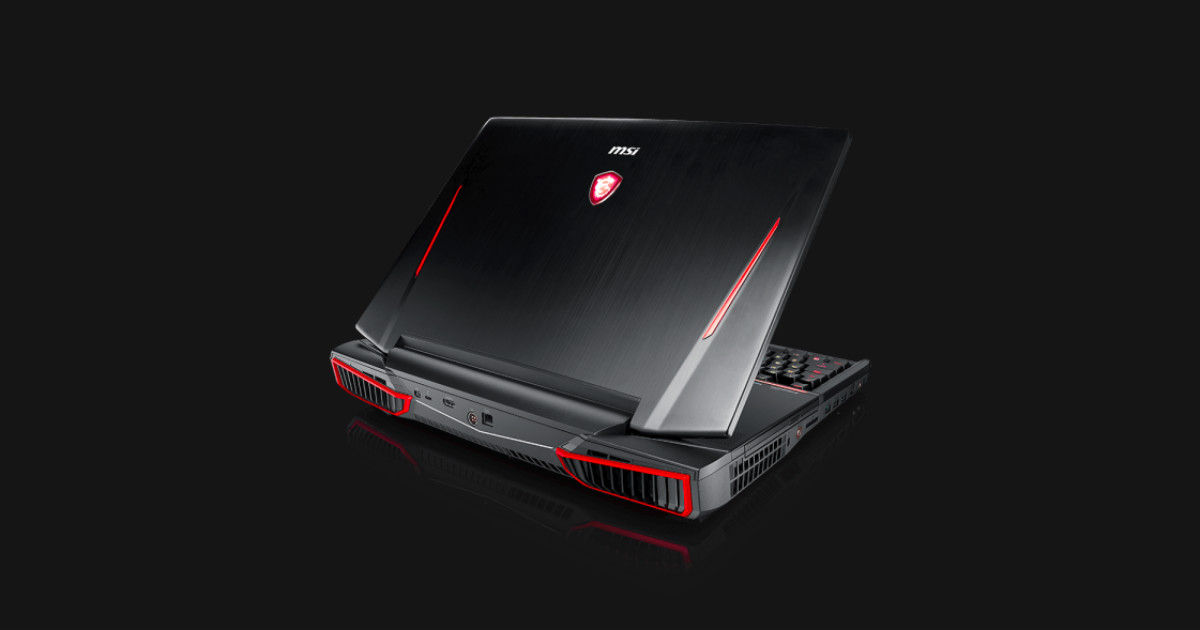 “The MSI Gaming laptops include up to RTX 2080 GPUs, making them the first notebooks in India with NVIDIA’s latest graphics chips”

MSI has launched a flurry of new laptops in India, with primary emphasis on gaming. The new lineup of MSI Gaming laptops brings NVIDIA’s latest generation RTX GPUs, featuring the NVIDIA Turing architecture and real-time ray tracing performance to both desktop and laptop form factors. While four of the laptops launched feature the NVIDIA RTX GPUs, the remaining two are workstation laptops focused on productivity and portability, and are part of the MSI Prestige series of premium laptops. Here’s a look at all the new laptops launched by MSI today.

The flagship MSI GT Titan is MSI’s desktop replacement, portable gaming machine that defies most of the checkboxes required in a laptop. Nonetheless, it’s a suitable choice for gamers that do not wish to skimp on overall performance, while being able to carry the rig around with ease. The specifications include up to 8th-generation Intel Core i9 processors (overclockable), NVIDIA RTX 2080 GPU, the proprietary Cooler Boost Titan technology with the large air vents, a full RGB keyboard and a 17.3-inch, 4K G-Sync display. 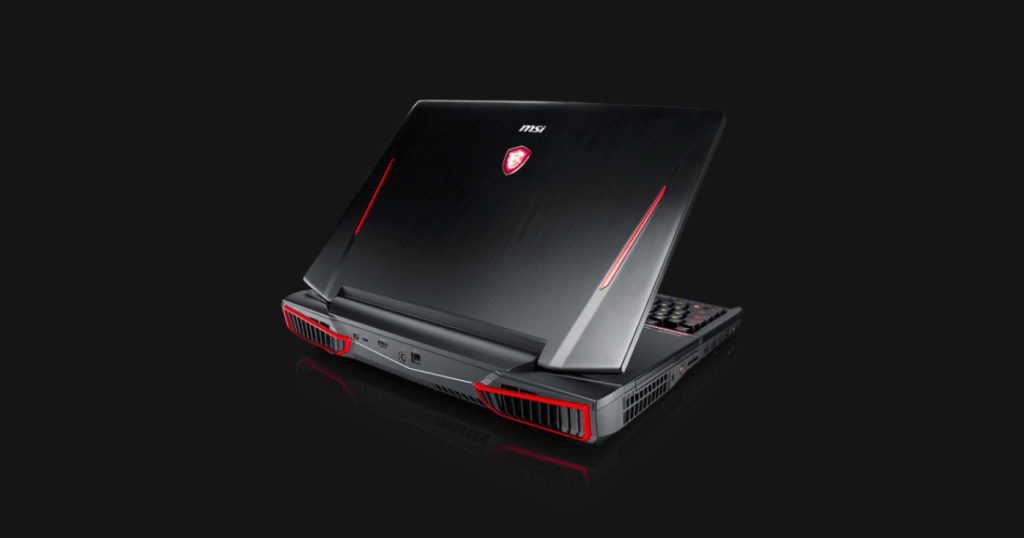 The MSI GS65 Stealth is the equivalent of ASUS’ ROG Zephyrus S, combining extreme gaming configurations with the sleek and attractive form factor. It gets a 15.6-inch full HD display with 144Hz refresh rate, the NVIDIA GeForce RTX 2080 (in the Max-Q form), 8th-gen Intel Core i7 processor, NVMe SSD storage and all the essential ports that you would need. It is also one of the winners of the CES 2019 Innovation Awards, buoyed by the high performance in the slim chassis.

The MSI GE75 Raider is claimed to be the world’s first 17-inch laptop with the RTX 2080 inside. It is paired with 8th-gen Intel Core i7 processors, a per-key RGB keyboard lighting powered by keyboard wizards at Steelseries, and one of the most elaborate in-laptop cooling systems, with two dedicated cooling fans and seven copper heat pipes for efficient heat dissipation. MSI has also included five Giant-branded speakers, with Dynaudio-powered sound on the software end. 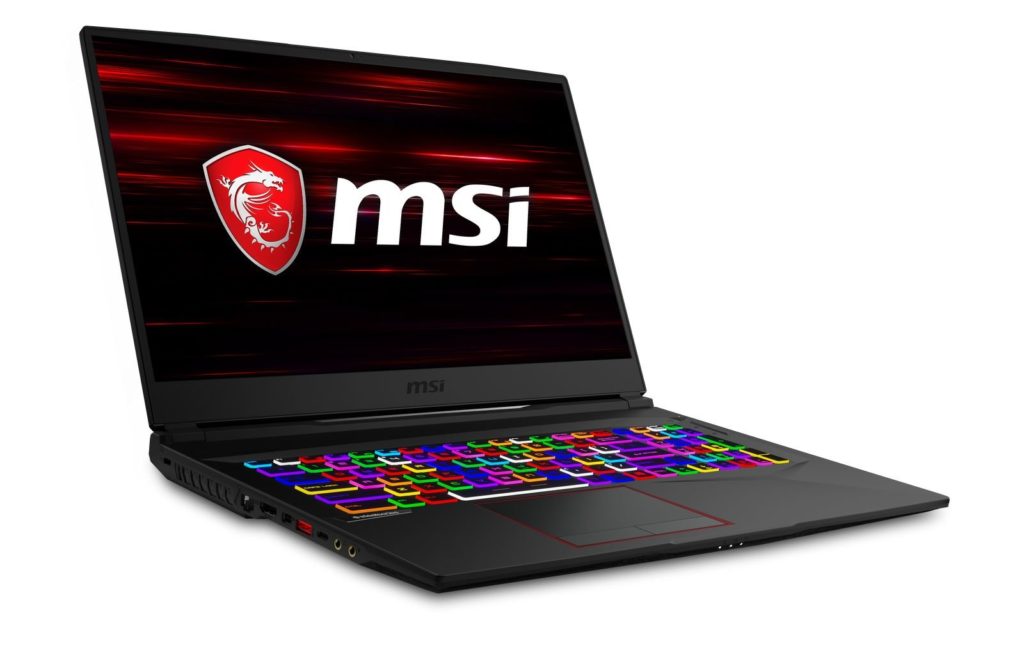 The MSI GL lineup is what provides the entry point to MSI’s RTX-driven gaming laptops. As you’d expect, it is not as powerful as the aforementioned devices. Configurations for this one begins with NVIDIA GeForce RTX 2060 GPUs, but impressively, you also get a 17-inch variant of the entry-level MSI Gaming GL laptop, if you’d want the larger display with lesser bells and whistles to save on the cost.

The new MSI Prestige machines include the P65 Creator and PS63 laptops. The MSI P65 Creator features up to NVIDIA GTX 1070 GPU within the slim chassis and 8th-gen Intel Core i7 processors, making it a rather powerful package that’s also gorgeous to look at. 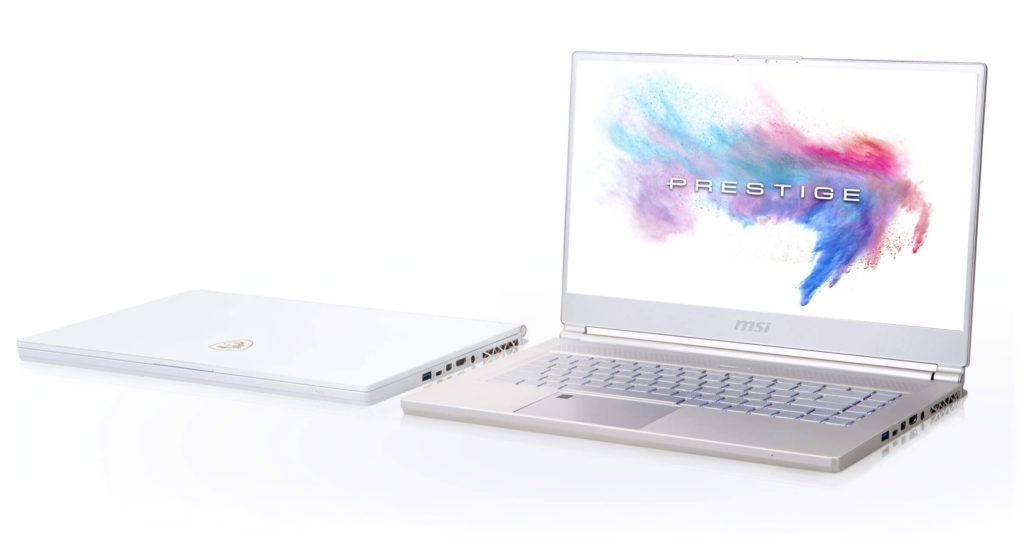 Lastly, the MSI Prestige PS63 uses a slim-bezel 15.6-inch display, along with up to NVIDIA GeForce GTX 1050 GPUs for good performance. It gets an extra large, multi-touch gesture trackpad, and is focused more on aesthetics.

The new MSI laptops are already available in India now, and can be purchased from MSI’s exclusive stores in Kolkata, Bangalore, New Delhi and Pune, as well as via Amazon and Flipkart. MSI has not revealed product-specific prices, however. Prices for the MSI Gaming laptops range goes from Rs 79,990 and all the way up to Rs 3,99,990, while prices for the MSI Prestige laptops range between Rs 77,990 and Rs 1,59,990.