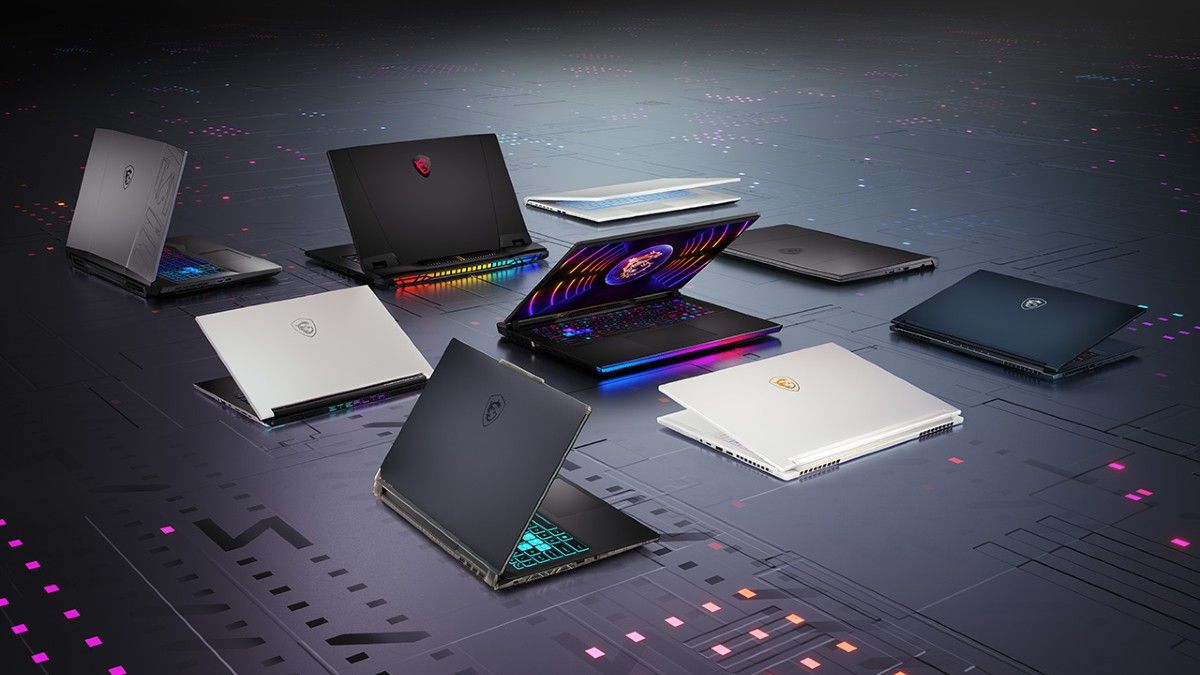 MSI has announced its brand-new range of Nvidia GeForce RTX 40 series laptops at CES 2023. These laptops feature up to 13th Gen Intel Core HX series processors to deliver great performance. After the global launch, the new laptops will soon be available in India. The RTX 40 series GPUs are powered by Nvidia’s Ada Lovelace architecture to enable DLSS 3 and full ray tracing support. These laptops also come with Nvidia Omniverse, which is an AI and RTX enabled platform for 3D creators. 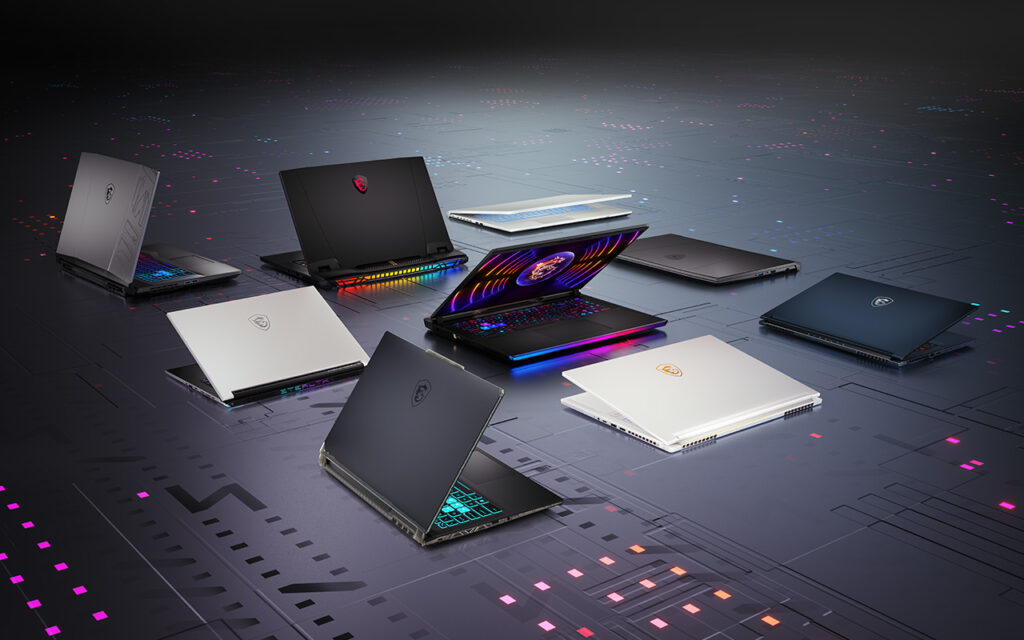 The Titan GT, Raider GE, and Vector GP series get a major refresh this year. The Titan GT and Raider GE laptops feature Intel Core i9-13980HX processor and up to Nvidia GeForce RTX 4090 GPU. The Titan GT has a 4K Mini LED display with 144Hz and over 1000 nits peak brightness. Meanwhile, the Raider GE has a QHD+ 240Hz display with 16:10 aspect ratio. This laptop also gets a new chassis with an upgraded matrix light bar. On the contrary, the Vector GP series has a minimalistic design, which is suitable for a professional environment. 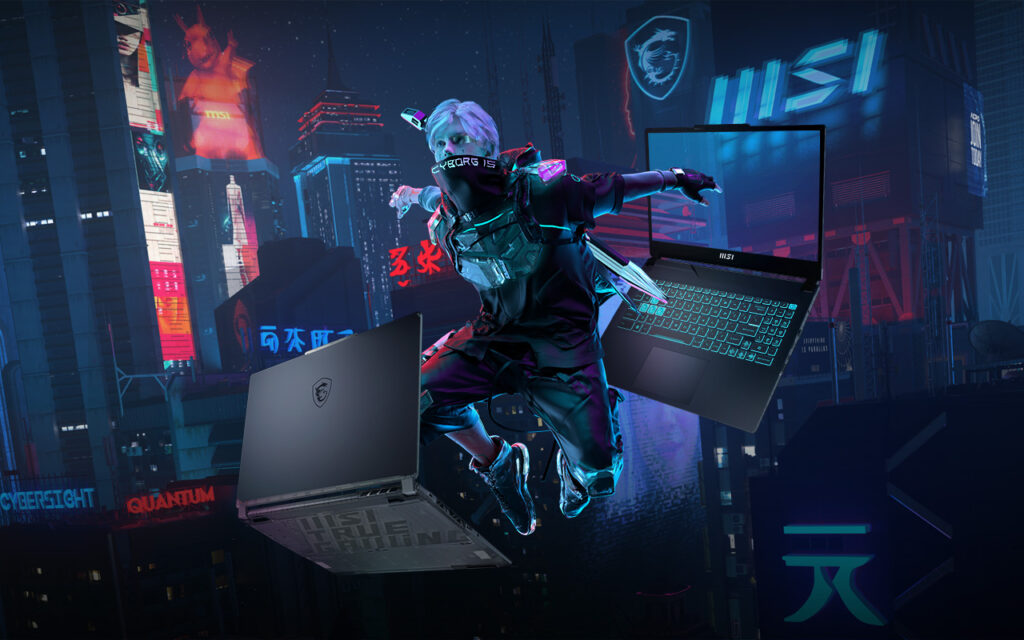 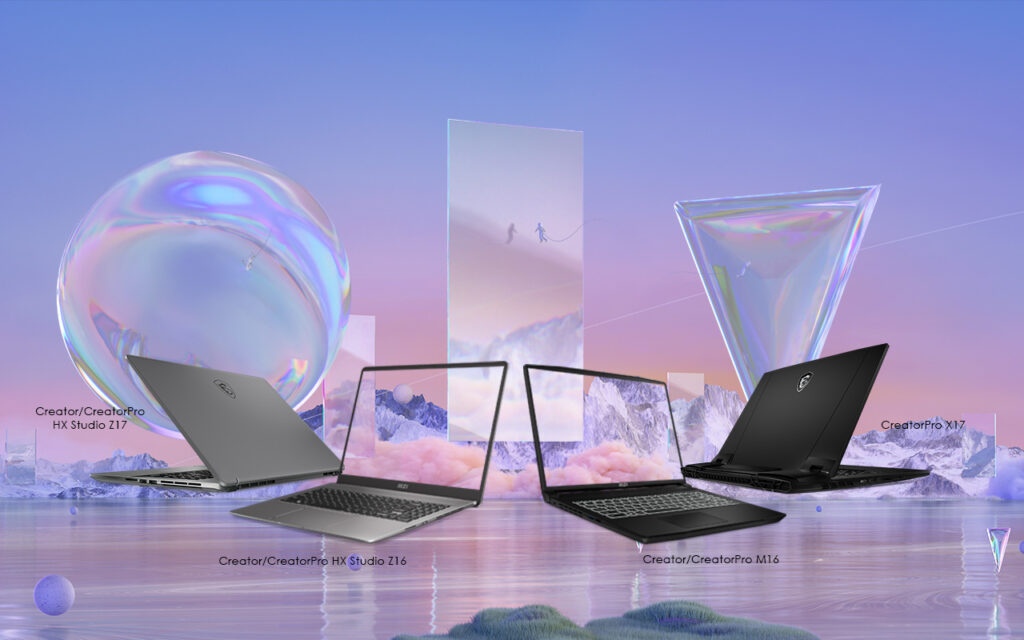 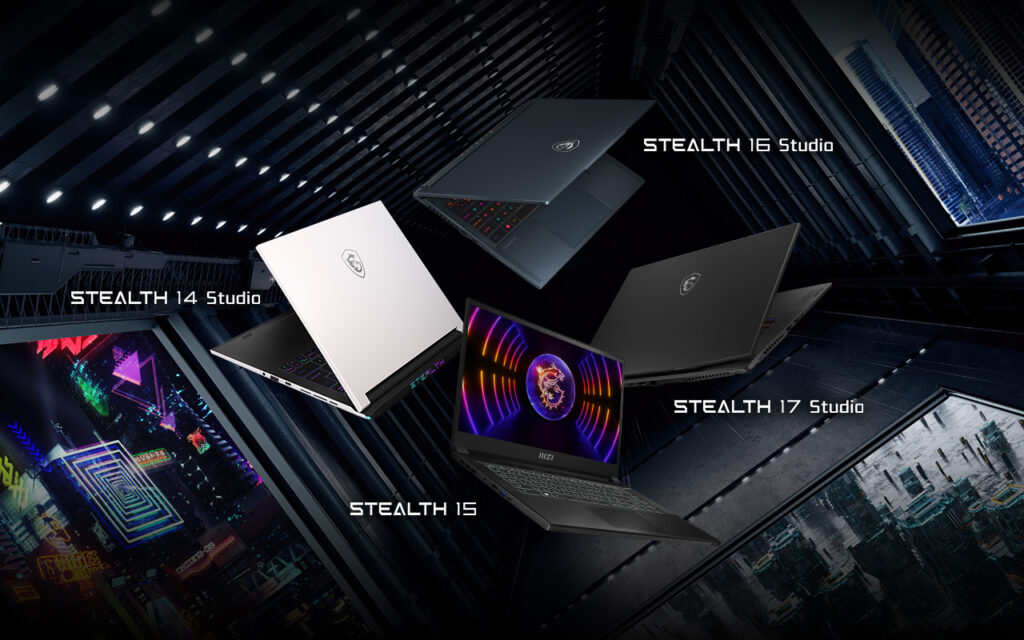 The MSI Stealth series now gets 14, 15, 16, and 17-inch displays alongside the newly designed Stealth 14 Studio and Stealth 16 Studio laptops. Both laptops sport a magnesium-aluminium alloy body with a thin and light chassis. The Stealth 16 Studio laptop also has a trilateral Dynaudio 6-speaker sound system. Besides these, the Stealth 14, 16, and 17 laptops are Nvidia Studio certified. Finally, the Stealth 15 gets a 240Hz OLED display with 100 percent DCI-P3 color gamut and 0.2 ms response time.

The everchanging laptop landscape in India - in conversation with Sooraj Balakrishnan, Head Of Marketing at Acer 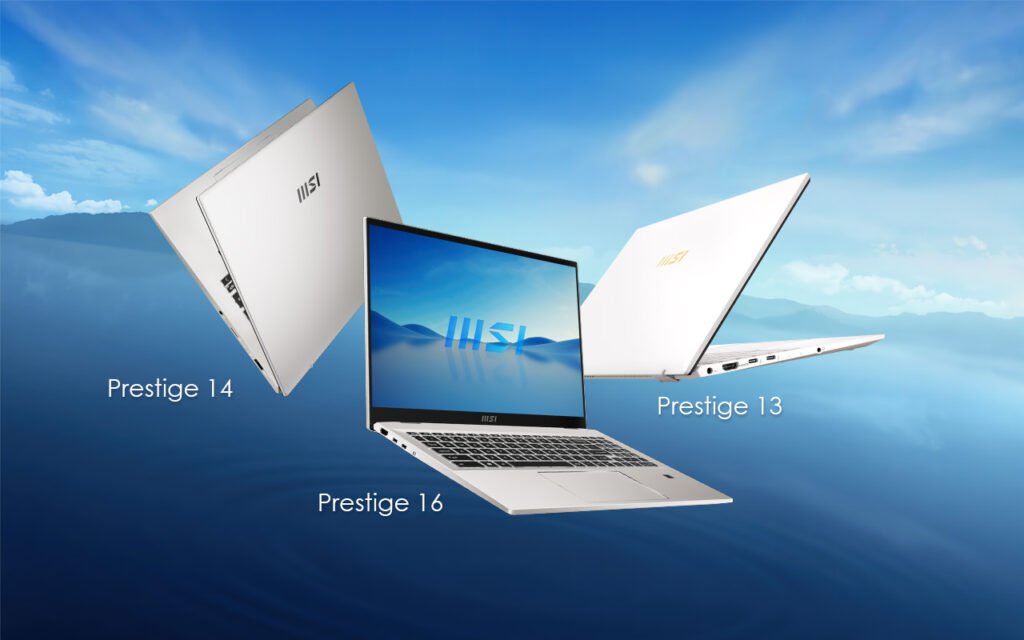 The Prestige series gets new Presitge 14 Evo and Prestige 16 Evo, which come with up to the latest Intel Core i7 processors and Nvidia GeForce RTX 40 series GPUs. Meanwhile, the Prestige 16 Studio is now Nvidia Studio certified and it comes with RTX 40 series GPUs as well. Besides these, the new Prestige 13 Evo is the lightest laptop in the series, which is built with magnesium-aluminium alloy and weighs 990g only.