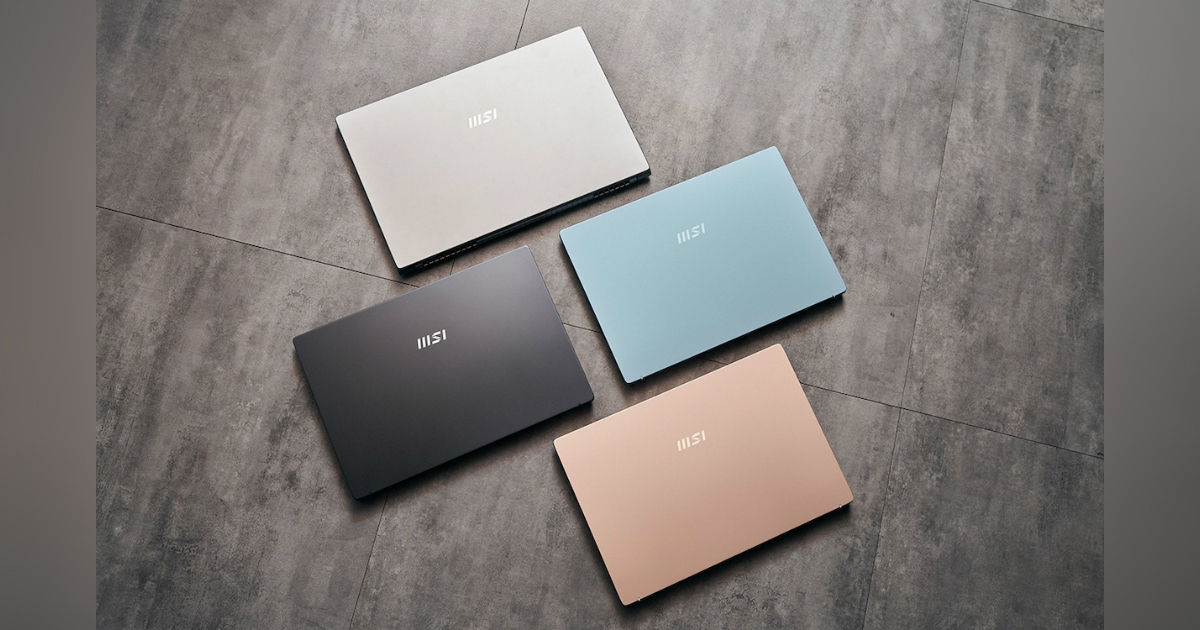 MSI has launched brand new laptops under the Summit, Prestige, and Modern series. These are the first set of business laptops from a brand primarily known for delivering gaming PCs. The MSI laptops are based on the new 11th Gen Intel Core (Tiger Lake) processors and tout near bezel-less displays. The MSI Summit series laptops also have touchscreen panels with 4K resolutions, NVIDIA GeForce GTX1650TI GPU, and enterprise-based security options such as an IR camera, fingerprint reader, USB port, and SD Card Lock. Additionally, the company has launched the MSI Stealth 15M, which is said to be the thinnest 15-inch gaming laptop. There is no word on the prices of these laptops, but MSI has said that they will on sale starting next month.

The MSI Summit series includes four models: Summit E15, Summit E14, Summing B15, and Summit B14. All models are powered by the 11th-gen Intel Core i7 processor and feature a single backlit keyboard, TP 2.0, fingerprint reader, and an IR HD type webcam. The 15.6-inch Summit E15 and 13-inch E14 both pack touch screen IPS displays with slim bezels and 4K UHD resolution and NVIDIA GeForce GTX1650TI GPUs, whereas the 15.6-inch Summit B15 and 14-inch B14 rocks FHD displays and Intel iris XE graphics.

The laptops are available with up to 64GB DDR-3200/ up to LPDDR4x RAM options and PCIe Gen 4 SSD storage. Connectivity options include up to two Thunderbolt 4 ports, up to two USB 3.2 Gen 2 Type-A ports, an HDMI port, a microSD card reader, and a mic-in/ headphone-out combo jack. 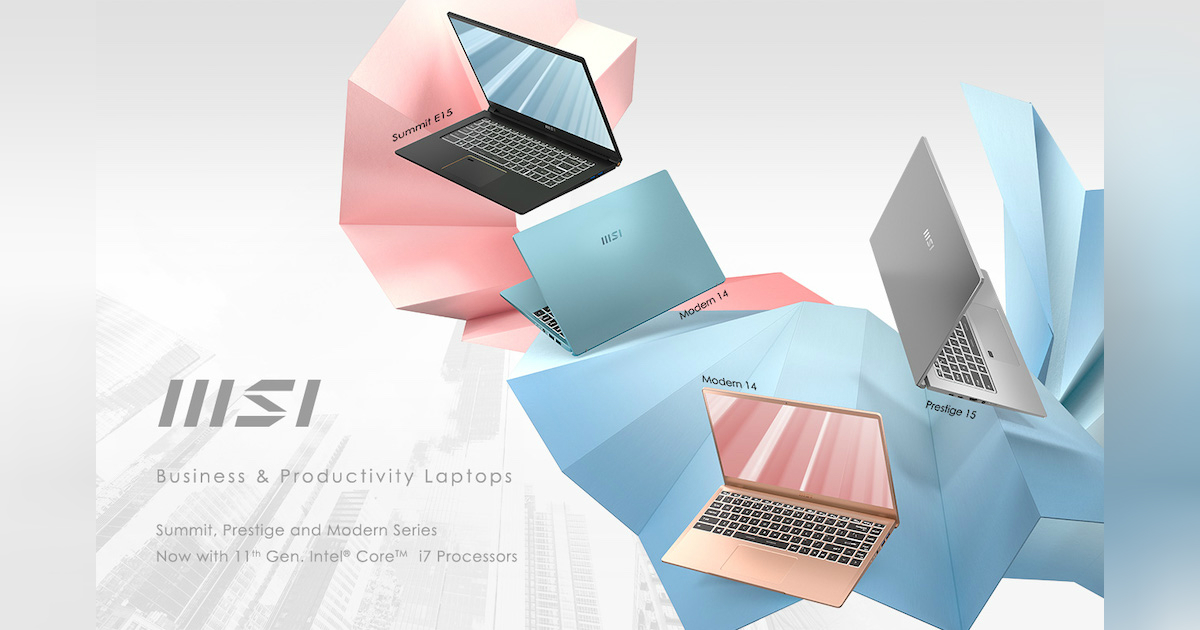 The MSI Prestige 15, MSI Prestige 14, and MSI Prestige 14 Evo are all powered by up to 11th-gen Intel Core i7 processors paired with NVIDIA GeForce GTX 1650 Ti Max-Q/ Intel iris XE GPU, up to 64GB of RAM, and PCIe Gen3/ Gen4 storage options. The MSI 15 and MSI 14 have display variants: 4K and FHD, whereas the MSI 14 Evo will be available in just FHD resolution. The laptops also have a single backlit keyboard, a fingerprint scanner for security, an IR HD webcam, and connectivity options such as Thunderbolt 4, Type-A USB3.2 Gen2, HDMI, microSD card reader, and mic-in/headphone-out combo jack.

The MSI Modern series include Modern 15 and Modern 14 laptops. They both pack FHD screens, up to 11th-gen Intel Core i7 processors, NVIDIA GeForce MX450 or Intel Iris Xe graphics, and DDR4-3200, 1 Slot, Max 32 GB RAM. The laptops have a regular HD webcam and no fingerprint scanner. There is a backlit keyboard, however, and a bunch of connectivity features such as Thunderbolt 4, Type-A USB3.2 Gen2, Type-A USB3.2 Gen1, HDMI, microSD card reader, and headphone jack.

The MSI Stealth 15 is also powered by the 11th Gen Intel Core i7 processor with NVIDIA GeForce RTX 2060/GTX 1660 Ti graphics card. The laptop is said to be an ultra-portable gaming machine, with just 15.95mm height and 1.78 kgs weight. The 15.6-inch display of the Stealth 15 supports a 144Hz refresh rate and there is an RGG backlit keyboard to further elevate the experience. Connectivity options remain the same as MSI Modern series.