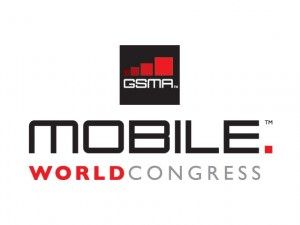 The smartphone extravaganza that is Mobile World Congress (MWC) is almost here, and the internet is rife with news, press invites and rumours of what all will be showcased to the world at the event. The annual conference held in Barcelona every year, brings mobile operators, device manufacturers, technology providers, vendors and content owners from across the world at one place. With a solid track record of witnessing the unveiling of a number of flagship phones, this year is expected to be no different… with the likes of Samsung, Microsoft, HTC and others having scheduled their events before or during the exhibition.

The event is scheduled to kickstart from March 2nd  and go on till March 5th. We will be on groundat MWC to give you all the details, but if you can’t wait till then, here’s a brief overview of what’s in store this time.

The most anticipated launch at the event is obviously going to be Samsung’s, with leaks gushing out on the interwebs about its next-gen flagship, the Galaxy S6. The smartphone is said to sport a 5.1-inch QHD display and a 16MP primary camera. The company also plans to launch another variant of the S6, which akin to the Note’s variant, will be dubbed the Galaxy S6 Edge. However, instead of a two-sided display, the S6 Edge might feature a three-sided display, according to the leaked renders.

We might also see Samsung’s Galaxy Tab S2 making its first appearance during the event. The leaks suggests that the tablet will be thinner than the Apple iPad. There’s also a remote chance that the Korean company may launch a curved smartphone, codenamed S-G930.

The Taiwanese company is not going to settle by just launching its flagship phone, since rumours suggest that it will also enter the up-and-coming segment of wearables too. Sources have suggested that its new flagship, the One M9 will carry an octa-core Snapdragon 810 chipset, along with 3GB RAM. The smartphone will likely rock a 5-inch display with a resolution of 1,920 x 1,080 pixels. With its latest flagship, HTC is also expected to ditch its love for UltraPixel sensors in favour of a conventional 20.7MP rear-facing camera, along with a 5MP front-facing snapper.

Apart from launching the One M9, the brand may also announce its first smartwatch, codenamed Petra. It’s supposed to be running RTOS, a custom operating system developed by HTC. Additionally, the company may reveal a smartband too.

LG does not believe in surprises, and that has been proved at every edition of the MWC. We know that LG has already announced the G Watch Urbane, but there has been no details on its official release date and pricing. In the smartphone segment, the firm will be showcasing the LG Magna, LG Spirit, LG Leon and the LG Joy, which have been announced recently. These are mid-range devices with premium design elements and user experiences, such as Gesture Shot and Glance View which were previously found only in its high-end phones. 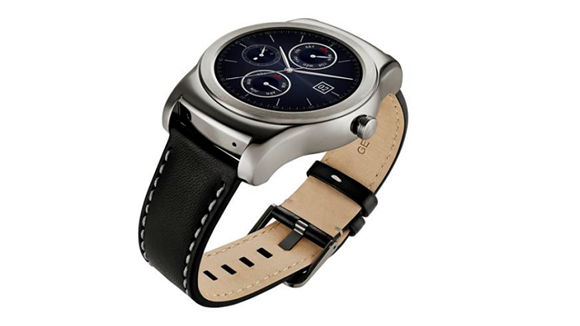 The much-awaited Project Ara will also be present at the MWC. Though it seems unlikely that Google will be making any announcements at the event, but there have been reports suggesting that the tech giant will have a team which will share additional details about the project. It’s also speculated that the team will show off  50 different modules for the phone and will have a working prototype to let us play with it. Stay tuned to have more details about the same, since we are as excited as you are about the futuristic modular phone. 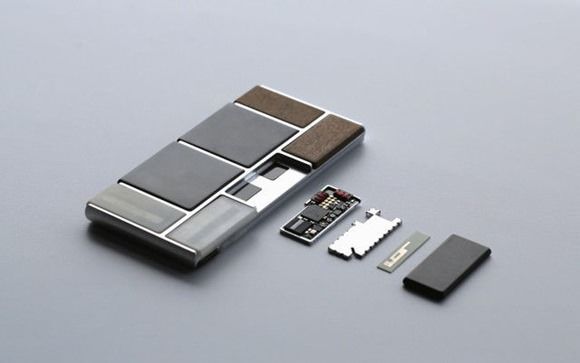 The Chinese major plans to unveil a total of six devices at the event… the rumoured devices being the Vibe Shot, Vibe X3, P1, P1 Pro, Vibe S1 and Vibe Max. The Vibe Max is rumoured to be the company’s first stylus-equipped smartphone, and will feature a large 6-inch Quad HD display. The phablet is also rumoured to sport a fingerprint sensor, NFC capabilities and a gargantuan battery. The Vibe Shot, on the other hand, features a polished aluminium design, colourful frames, a rugged design and a 16MP camera with triple-tone LED flash. 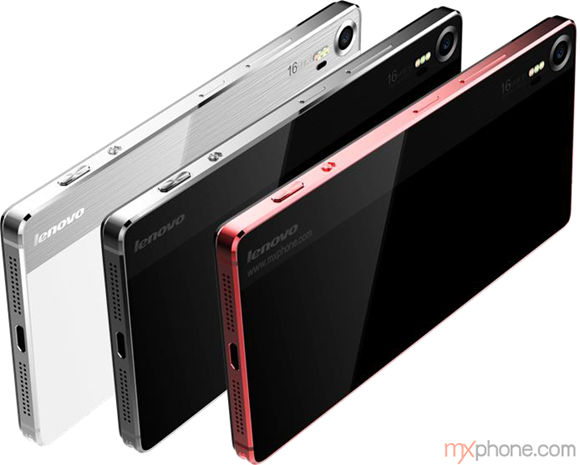 Sony may not hold any formal press conference at the MWC,  and will most likely keep a low profile this year. But that does not mean it won’t release any new devices this season. As per the rumours, the Japanese company will launch the Xperia Z4 Tablet, which will sport a 2K screen, and will feature the “latest ultra-fast processor”. However, apart from these details, we don’t have much clue about other specs of the slate.

Sony is also expected to introduce the Xperia M4 Aqua which will succeed the Xperia M2 Aqua phone. As the name indicates, the device will be water- and dust proof, just like its predecessor.

Gionee is all set to debut the next S series flagship smartphone on March 2nd. As per the leaks, the Gionee Elife S7 will include a MediaTek MT6752 SoC with 1.7GHz octa-core CPU, 2GB of RAM, and 16GB of expandable memory. The device could offer a 5.2-inch 1080p display, a 13MP main camera and a 8MP front-facing unit. It will likely come with 4G LTE support. It’s rumoured to be available in red, white or blue hues. 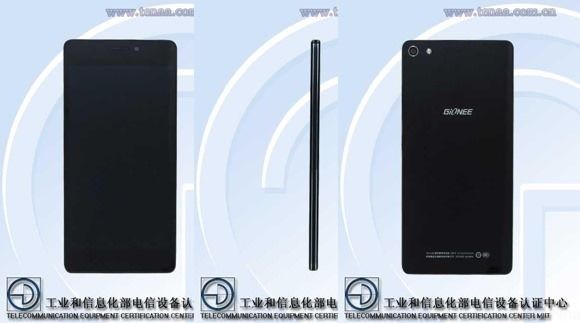 Apart from these smartphones, we are expecting more goodies from Meizu, Microsoft, ZTE and Huawei. We don’t have to wait long to see these devices turn official, so stay tuned to our blog for the latest updates.