Huawei is one of the brands that kickstarted the Mobile World Congress 2019 with a pre-event press brief. The company took to stage to announce its foldable smartphone – Mate X. Along with the foldable phone, the brand also launched the latest Matebook notebooks and updated variant of the Matebook X Pro (first impressions), which was launched at MWC 2018. These laptops flaunt FullView displays and loaded spec sheets as their USP. 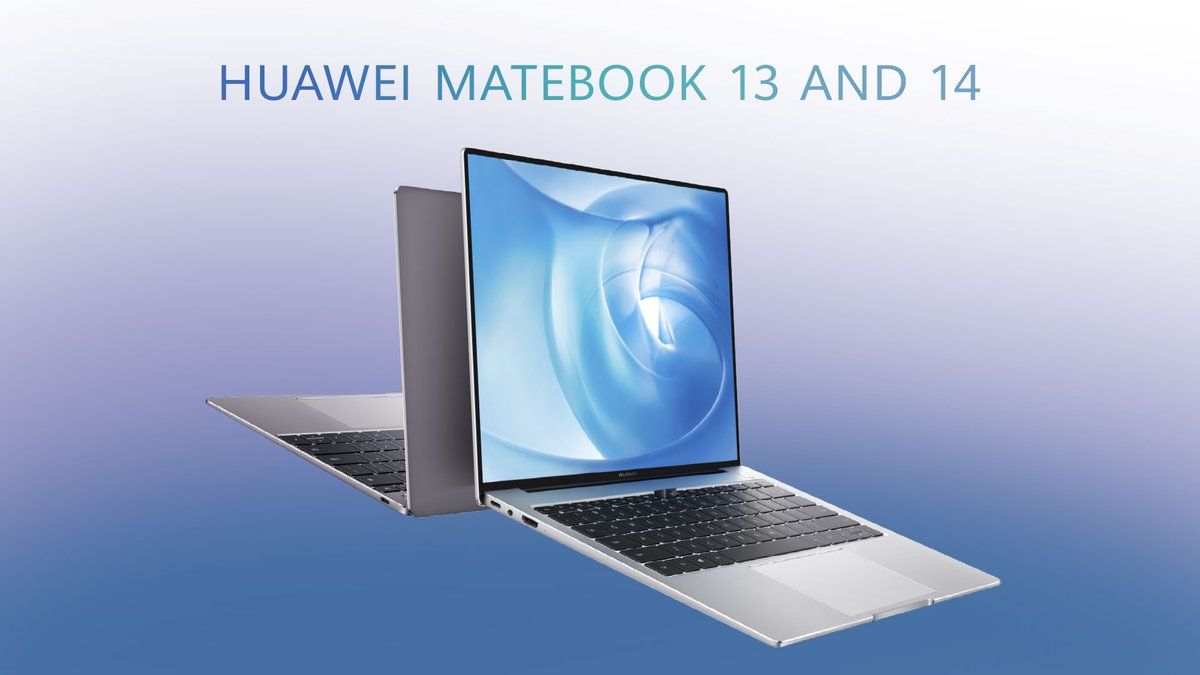 The Huawei MateBook 13 and Matebook 14 come with a 13-inch and 14-inch displays, respectively. The notebooks have been equipped with Huawei’s signature FullView display, which features 4.9mm bezels on the sides and top. Furthermore, the notebooks are the first to feature a 2K+ (2,160 x 1,440 pixels) display. Other display features on the laptops include support for touch panel (select variants), 100 percent sRBG colour gamut, and gesture support. The notebooks also come with an elevating camera, which is hidden below a key on the keyboard. 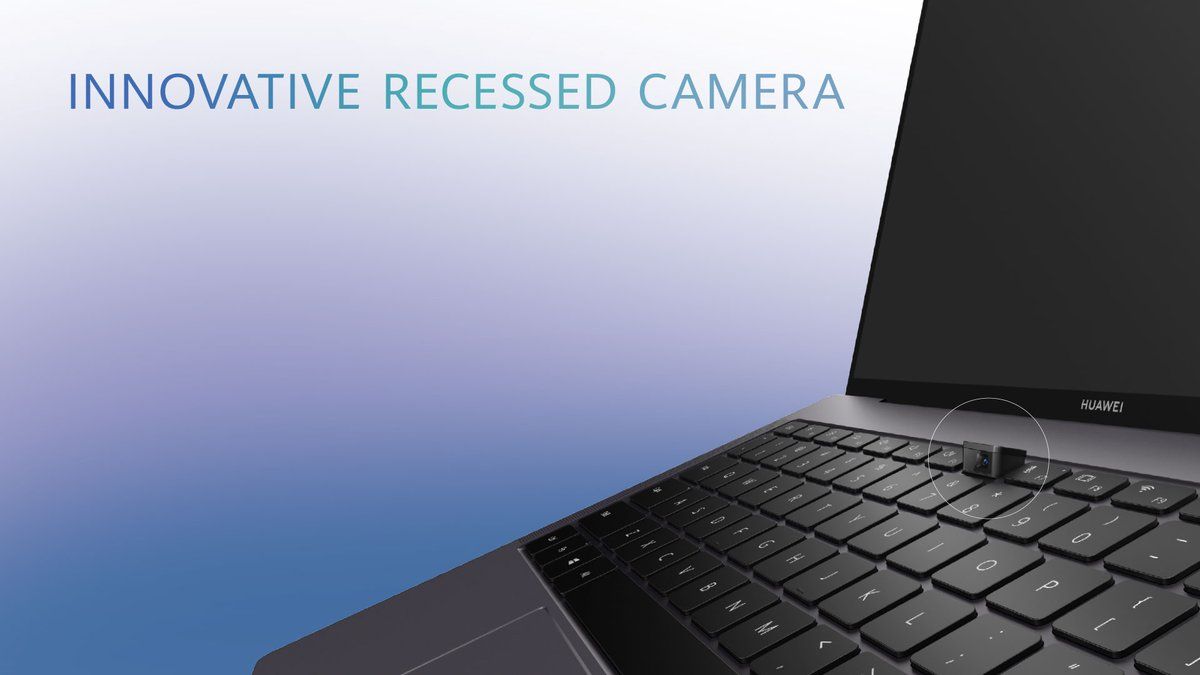 Huawei is offering the Matebook 13 and MateBook 14 with up to 8th Generation Intel Core i7 processors and 2GB NVIDIA GeForce MX250 GPU. The Huawei Shark Fin Fan 2.0 technology also enables effective cooling to enhance overall performance. Other salient features of the notebooks include Fingerprint Power Button 2.0, Dolby Atmos and support for Amazon Alexa and Microsoft Cortana. The laptops are claimed to have battery life of up to 15 hours for video playback on a single charge. They will have USB 2.0, USB 3.0, USB C, 3.5mm audio jack, and HDMI for connectivity.

The Huawei MateBook X Pro is an updated version of the laptop by same name that was launched at last year’s MWC. The new model comes with a 13.9-inch LTPS FullView display with up to 3K (3,000 x 2,000 pixels) resolution and 10-point touch support. It has a 3:2 aspect ratio, which the company claims is better for connectivity. Driving the performance is an 8th-generation Intel Core i7 chipset with NVIDIA GeForce MX250 GPU running with up to 16GB GDDR5 VRAM.