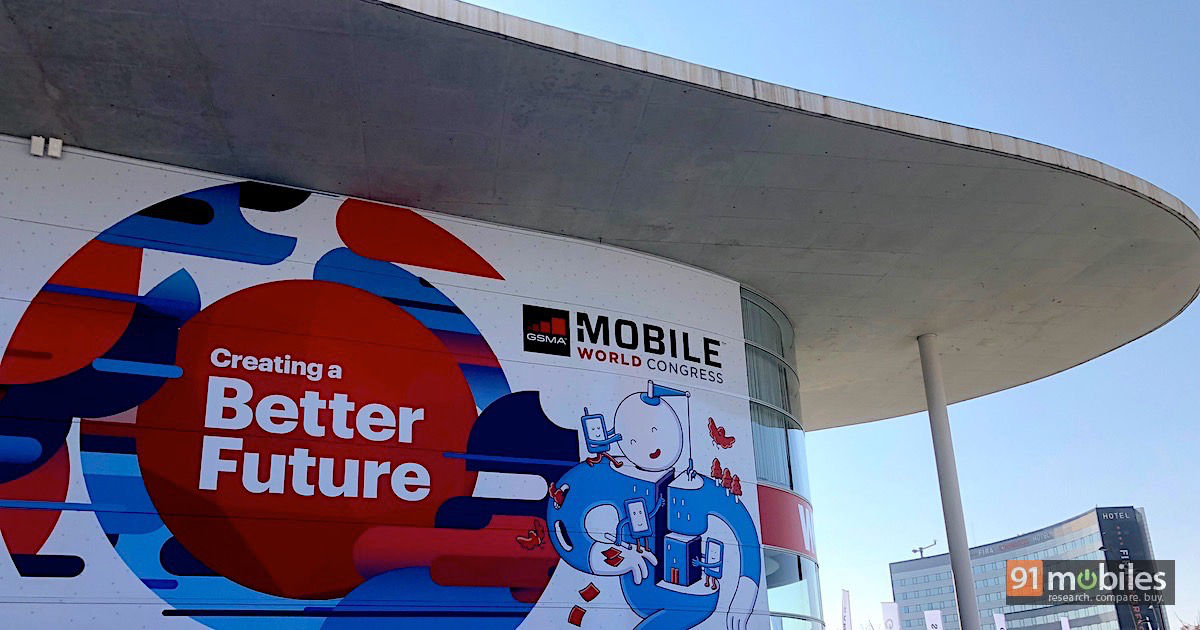 Mobile World Congress (MWC) 2020 is officially not happening this year. GSMA announced a few hours ago that the world’s biggest tech trade show has been cancelled due to growing concerns over the coronavirus outbreak. It was an expected announcement given how major tech brands have been withdrawing from MWC 2020 over the past few days. Companies like HMD Global, Vivo, Vodafone, Sony, LG, Amazon, TCL, Nvidia, and Ericsson had already announced that they were pulling out of MWC 2020.

GSMA CEO John Hoffman said in a statement that the coronavirus outbreak has made it “impossible” to hold MWC 2020. The statement reads as follows: “With due regard to the safe and healthy environment in Barcelona and the host country today, the GSMA has cancelled MWC Barcelona 2020 because the global concern regarding the coronavirus outbreak, travel concern and other circumstances, make it impossible for the GSMA to hold the event. The Host City Parties respect and understand this decision. The GSMA and the Host City Parties will continue to be working in unison and supporting each other for MWC Barcelona 2021 and future editions. Our sympathies at this time are with those affected in China, and all around the world.”

MWC 2020 was scheduled to take place between February 24th and 27th in Barcelona. The phone show has been an annual pilgrimage since 2006 for major tech companies to showcase the latest and greatest technology products. Companies like HMD Global, Xiaomi, Vivo, Huawei, OPPO, and even Realme were scheduled to launch new smartphones at this year’s MWC 2020.

As it stands, it looks like brands like HMD Global, Xiaomi, Vivo, OPPO and so on will organise standalone events in the future to announce products that were being planned for MWC 2020. We should hear more about what these companies plan to do in the coming days.