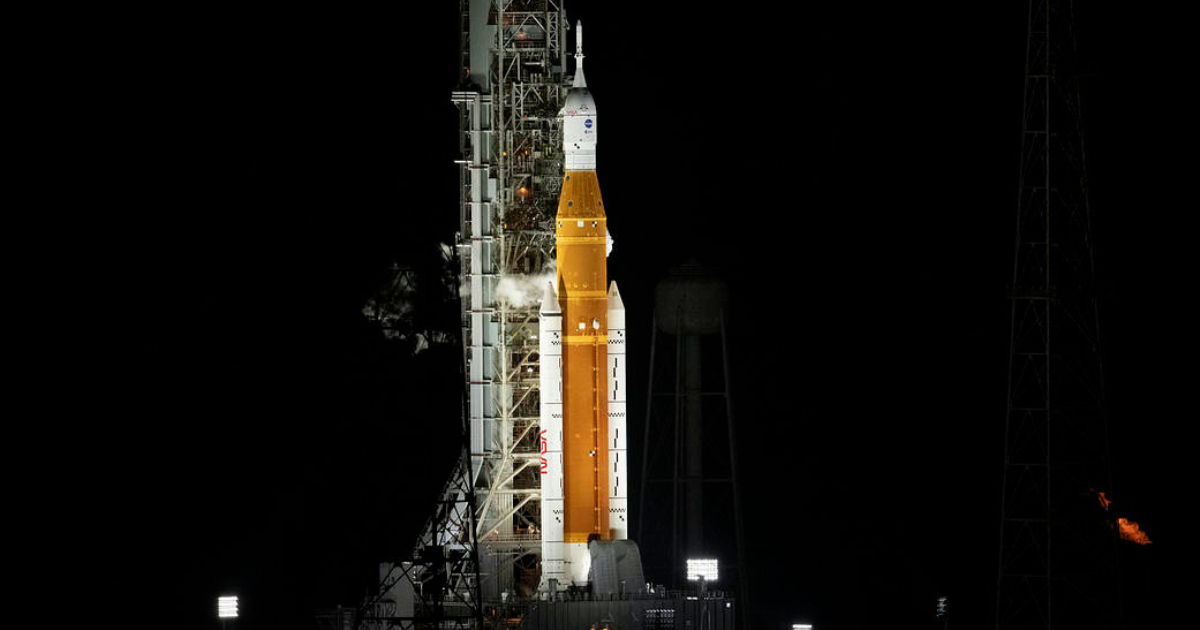 NASA Artemis 1 moon mission was supposed to take off on August 29th from the Kennedy Space Center in Cape Canaveral, Florida, but NASA had to call off the test flight to the moon. This happened because of a leak in one of the uncrewed spaceship’s four RS-25 engines, aiming to land on the moon in six weeks. NASA plans to attempt the Artemis 1 moon mission again on September 2nd.

The Artemis 1 moon mission’s delay started a night before the launch. A high risk of lightning briefly halted overnight efforts to fill the rocket with more than three million litres of ultra-cold liquid hydrogen and oxygen, but it got a ‘Go’ signal after an hour. Around 3:30 AM, a potential leak was witnessed when the main stage was filled with hydrogen, leading to another delay.

Forty minutes before the launch, a fault in the rocket’s main engine, RS-25, was discovered. NASA said they first became aware of the engine bleed when the launch team started putting liquid oxygen and hydrogen propellants in the rocket’s core fuel tanks.

The launch of #Artemis I is no longer happening today as teams work through an issue with an engine bleed. Teams will continue to gather data, and we will keep you posted on the timing of the next launch attempt. https://t.co/tQ0lp6Ruhv pic.twitter.com/u6Uiim2mom

The four RS-25 engines used during the rocket’s core stage had to be “conditioned” with cryogenic fuel to get them ready for launch. However, one of these engines failed to maintain the proper cooling temperature that NASA expected. 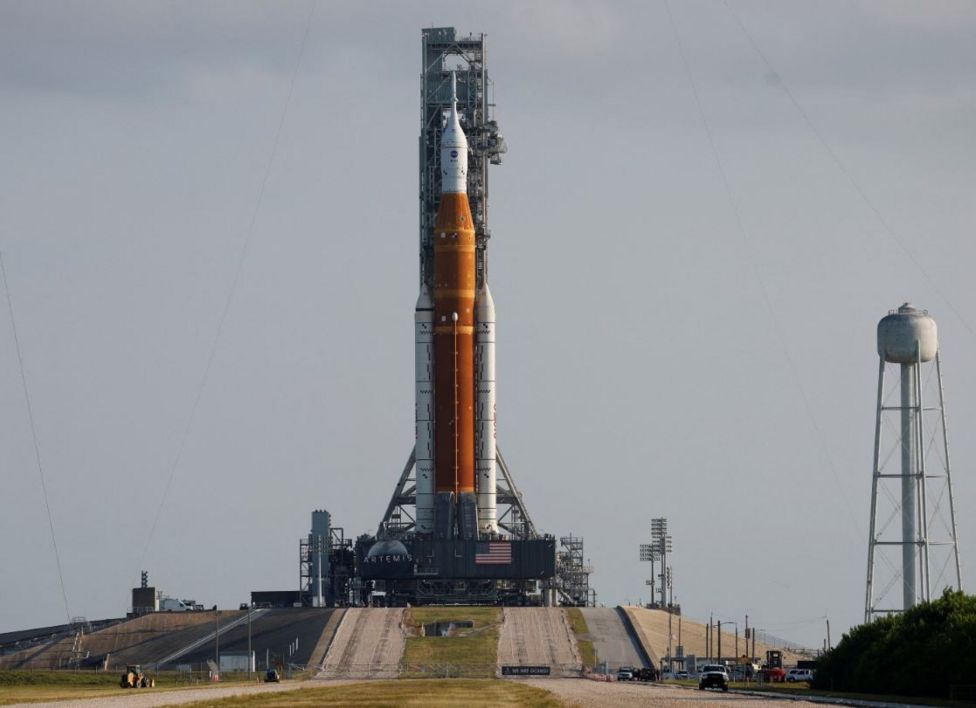