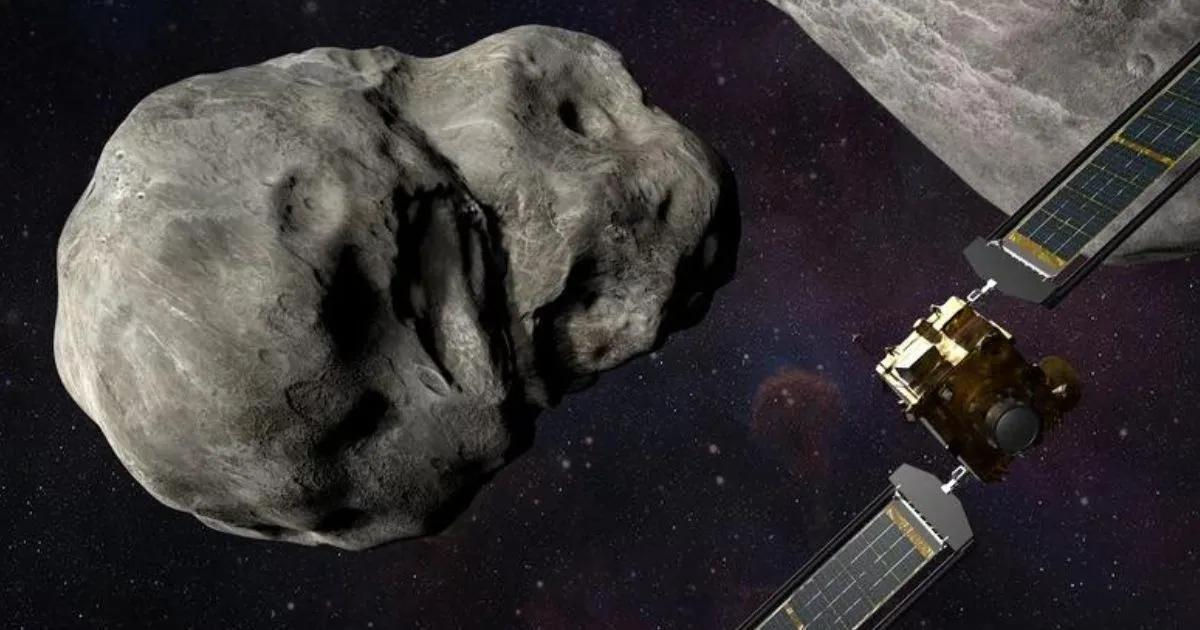 NASA on October 11th confirmed its spacecraft which had historically crashed into an asteroid a few days ago in a suicide mission actually managed to change the latter’s course. The mission was conducted to test if humanity would stand a chance against a celestial body if someday it were to hurl towards our planet. NASA chief Bill Nelson said that the vending machine-sized Double Asteroid Redirection Test (DART) crashed into the 160-metre Dimorphous asteroid on September 26th, moving it into a smaller but faster orbit around its 780-meters elder sibling Didymous.

Initially, NASA expected a minimum success in changing Dimorphos’ orbit is around 73 seconds and above. However, this early report suggests that DART’s impact on the asteroid surpasses NASA’s minimum expectation by over 25 times. The space agency is yet to comment on what impact the debris of the collision may have on Earth, if any. 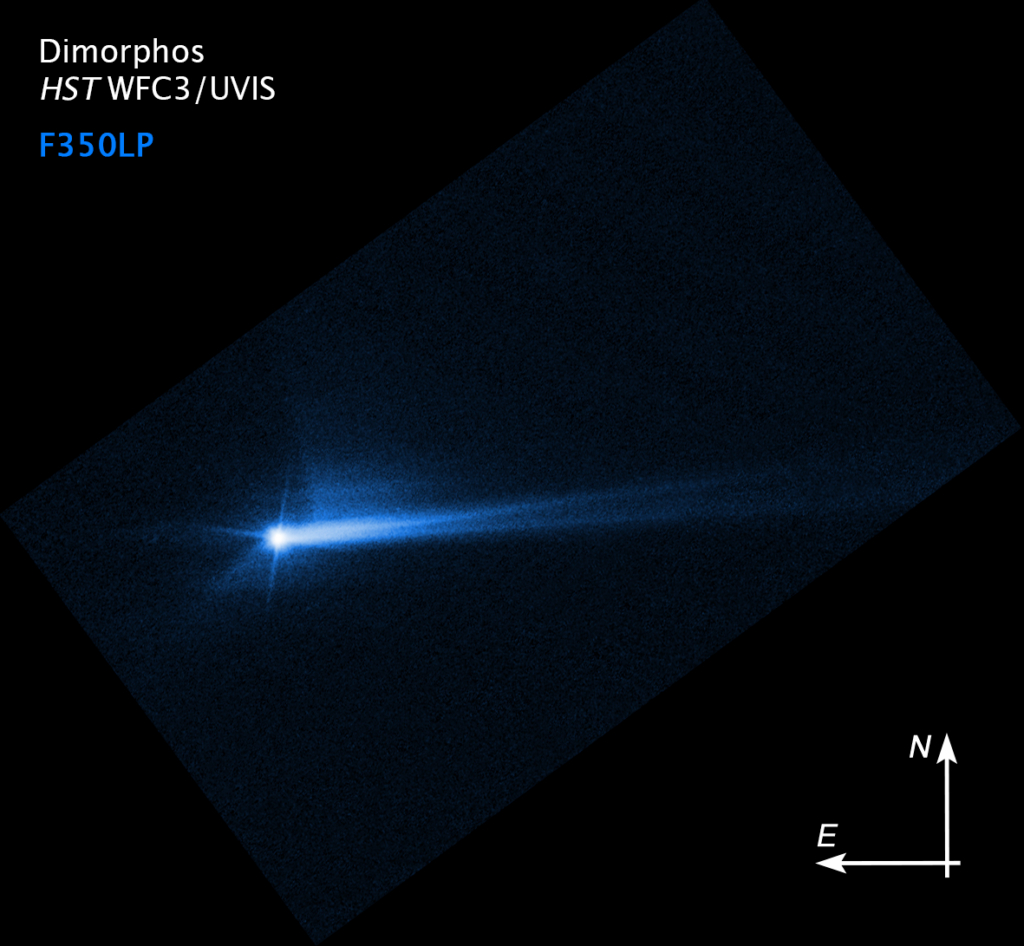 India's Mangalyaan mission to Mars, meant to last 6 months, ends after 8 years due to no fuel: Report

NASA’s Planetary Science Division director Lori Glaze said: “This result is one important step toward understanding the full effect of DART’s impact with its target asteroid.”

Further, the director says: As new data come in every day, Astronomers will be better able to determine whether and how they could leverage a mission like DART. They believe it could assist missions in the future to defend Earth from a collision with an asteroid if we ever discover one heading our way.

This asteroid duo loops together around the Sun every 2.1 years and currently pose no threat to our planet. The investigation team still gathers data from their observatories and frequently updates the measurement to improve its precision.