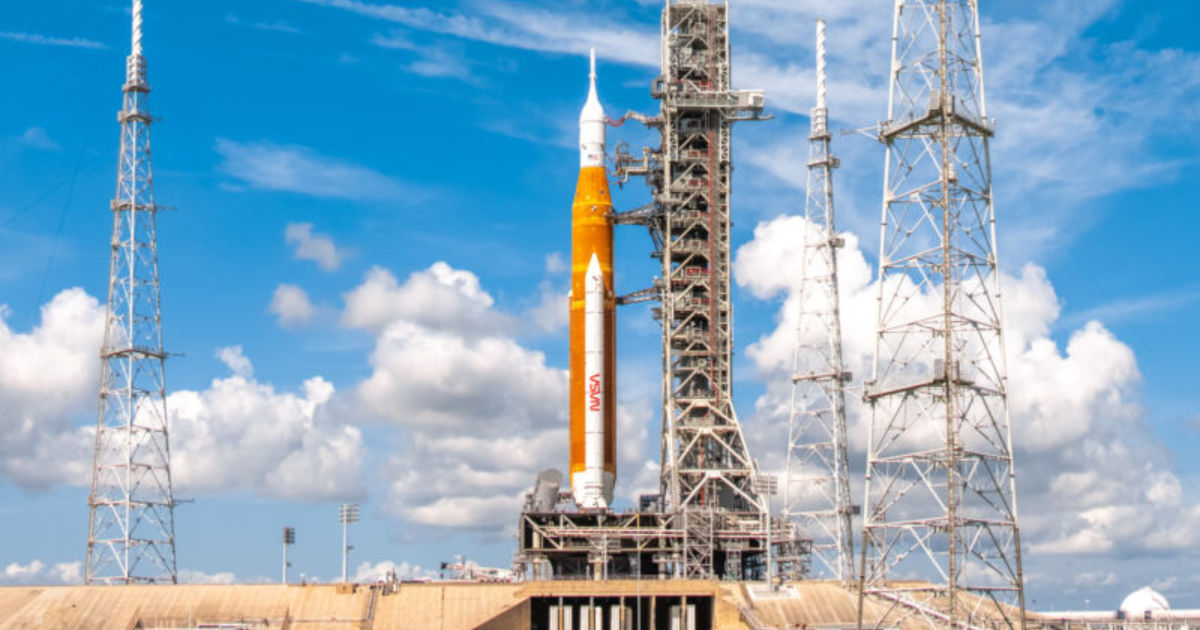 NASA Artemis 1 moon mission got postponed twice – August 29th and September 3rd – after the NASA crew witnessed leakage while loading liquid hydrogen into the Space Launch System (SLS) rocket. The crew spotted a leak in the quick disconnect – an eight-inch supply line used to fill and empty the propellant into the SLS’s core stage. This will be the second time Kennedy Space Center saw liquid hydrogen leak in the uncrewed Artemis 1-moon mission rocket’s launch pad.

In an Ars Technica post, Chris Berger explains that NASA has a maximum of 4 percent hydrogen leakage tolerance during the loading into a rocket. During the September 3rd launch, the leakage was twice this tolerance level. NASA considers anything above 4 percent hydrogen leak as a flammability hazard. However, even after going through so much hassle, NASA continues using liquid hydrogen as fuel, citing a mandatory policy by the US Congress.

Delta-v difference between H2 & CH4 is small for most missions, because CH4 tank is much smaller & no insulation is needed.

This is why Elon Musk switched to methane fuel for his rocket engines. The Musk-owned SpaceX has five engines in its arsenal: Merlin, Kestrel, Draco, SuperDraco, and Raptor. These engines use methane, liquid oxygen, and rocket-grade kerosene as fuel. However, Raptor uses a combination of methane and liquid oxygen.

NASA has the next launch opportunity between September 19th to October 4th and October 17th to October 31st to execute its uncrewed Artemis 1 moon mission.