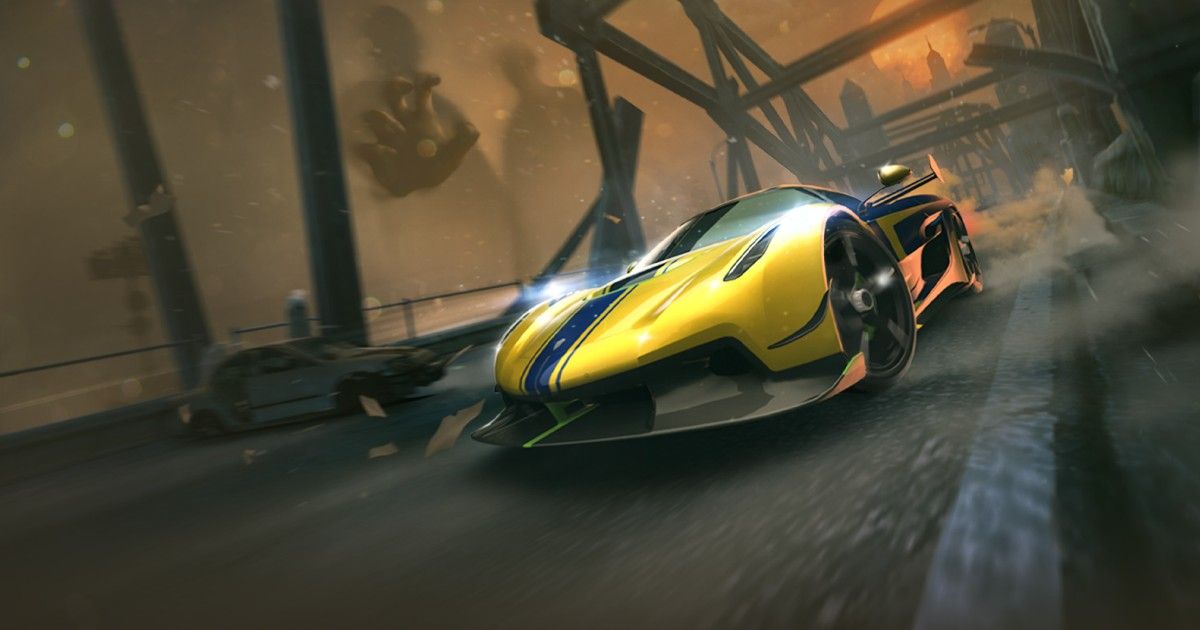 Publisher EA is seemingly working with Tencent’s TiMi Studios to develop a new open-world mobile game in the Need for Speed universe, codenamed Need for Speed Online Mobile. The information was first revealed by Reddit user RemKiad after they spotted job listings on Tencent Careers for 3D animators, gameplay planners, design specialists, and other positions. EA has previously worked with TiMi Studios on Call of Duty: Mobile, Arena of Valor, and Pokemon Unite. Although neither EA nor TiMi has confirmed any details about the development yet, it is safe to assume that Need for Speed open world mobile game could be in development considering their past development experience. 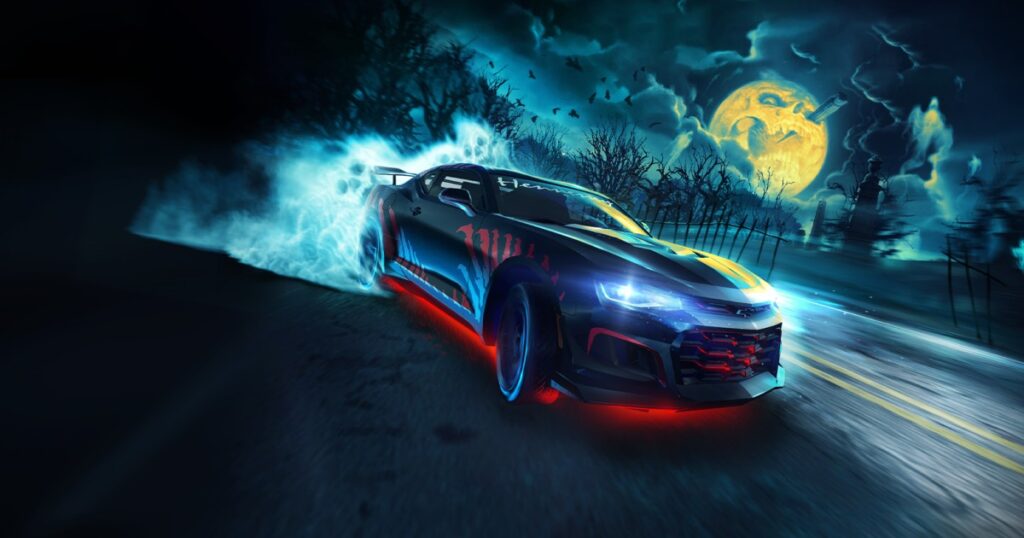 Since Tencent is hiring for Need for Speed mobile development, the game seems to already be in development. Players can expect the same Need for Speed racing gameplay experience in an open-world setting. However, it remains to be seen how the game’s open-world really holds up. An empty open world with just good graphics and not much else to do is much worse than not having an open-world setting. EA could probably try something similar to the Forza Horizon series of games, where the open world has various races, stunts, speed traps, drift zones, and more. The game could also support online multiplayer races with players across the globe.

Currently, details regarding the Need for Speed mobile game are limited, but we can expect some announcement from EA soon. The game could enter the testing phase later this year when there might be more reports about the development.