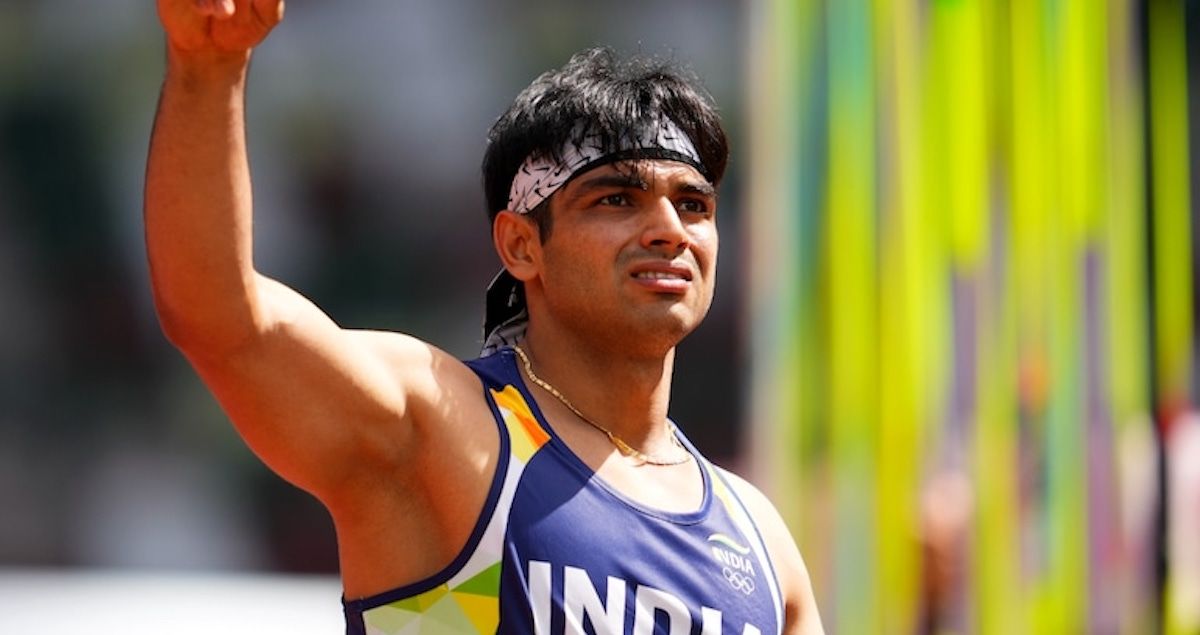 Neeraj Chopra Olympics 2021 final javelin match time is 4:30 PM IST and the match will be live-streamed on Sony Liv. The match will also be telecast on Sony Network channels on TV. To watch the Neeraj Chopra javelin final match on Sony Liv, you will need a Sony Liv subscription plan. The Sony Liv premium subscription plan price in India starts from Rs 299 for the monthly plan. There are also the Rs 699 and Rs 999 half-yearly and annual plans. Notably, Sony Liv free subscription can be availed if you are a Jio Fiber user on Rs 999 or higher plan.

To watch the Neeraj Chopra javelin final match on Saturday, August 7th at 4:30 PM for free here’s what Jio subscribers need to do.