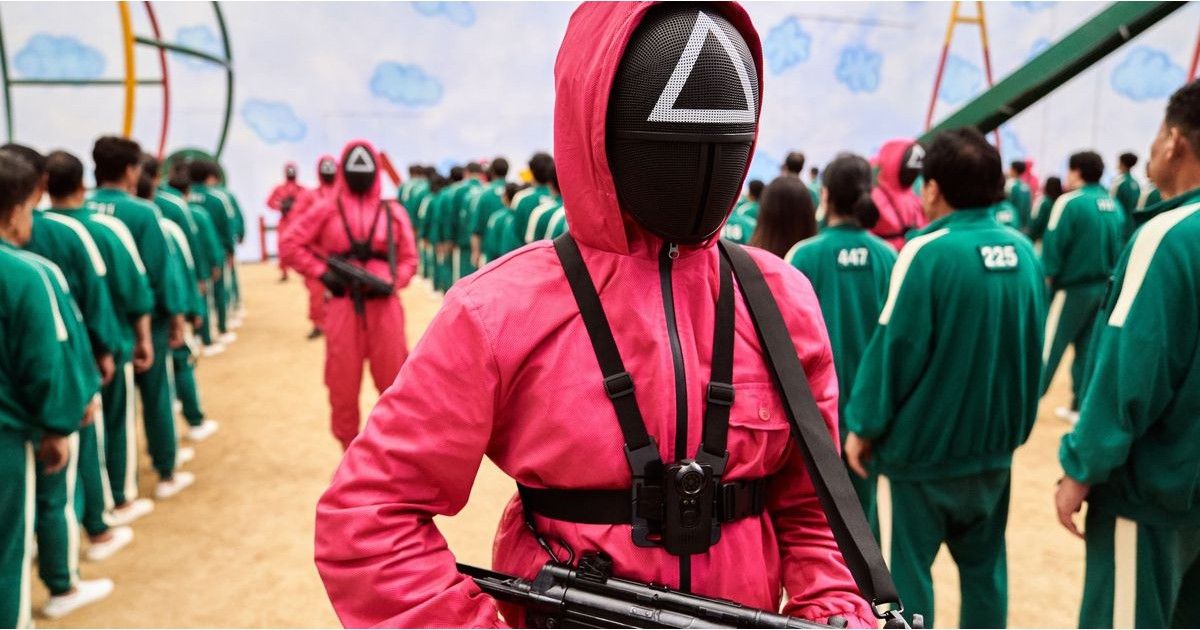 Squid Game has become one of the most popular shows of all time and has gone on to become the most-watched show on Netflix. The success story doesn’t end there, it looks like Squid Game has single-handedly boosted this fiscal quarter for Netflix. Netflix has garnered millions of new customers courtesy of Squid Game and expects to continue the rally up until the end of the year. This comes as a major relief to the world’s largest streaming service after a slow first half in 2021. Most new subscriber addition originated from the Asia Pacific region where Netlfix now boasts of more than 30 million subscribers.

Squid Game is a major winner for Netflix

Squid Game is a South Korean drama that was released on September 17th on Netflix. The show has gained tremendous popularity around the world since its launch and has become the most-watched show for the streaming platform.

Netflix lured 4.38 million subscribers from the period between July to September to achieve its current global subscriber count of 213.6 million worldwide. The growth that the streaming service had incurred during last year as the pandemic struck when people were confined to their homes, had slowed down early this year. Strengthening of streaming services from competitors like Disney+, HBO Max, etc.

However, with the induction of Squid Game into Netflix’s library Netflix has regained a strong foothold with the Asia Pacific audience alone contributing to a total of 30 million subscribers. Over 142 million subscribers have enjoyed watching Squid Game, as per a statement made by Netflix on Tuesday. Squid Game is running on top of the charts in over 94 countries currently.

Netflix’s inhouse projections claimed a total subscriber gain of 8.5 million, exceeding the estimate of 8.33 million made by the industry courtesy of some big-ticket releases coming up with the likes of Red Notice and the second season of The Witcher. Some new programming at Netflix’s end will also help the case. Netflix aims at a normalised programming slate in 2022 post-pandemic.