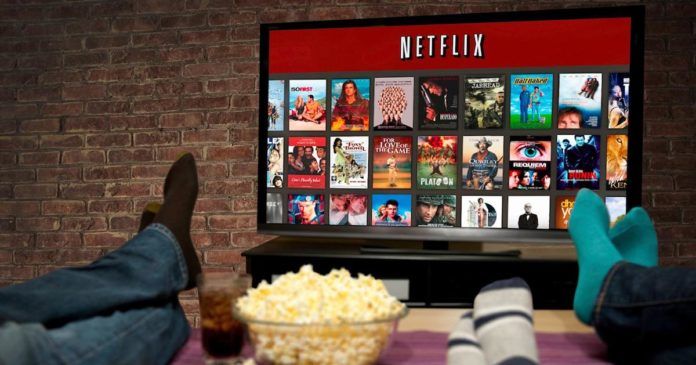 “Platforms like Netflix, Prime Video and Hotstar have lowered video streaming quality to reduce internet congestion during the coronavirus lockdown in India”

ISPs in India will get some relief thanks to streaming platforms like Netflix, Amazon Prime and Hotstar cutting down data traffic to ease congested networks. Major OTT platforms have decided to reduce the streaming video quality over cellular and broadband networks during the ongoing 21-day lockdown in India. This will reduce the traffic network providers are facing due to the increased usage of the internet, with more people working from home and consuming mobile network. It’s worth noting that this decision will only affect the bitrates and not the video resolution, which means you should still be able to access HD and 4K resolution, if you pay for it. Netflix is said to cut traffic by up to 25 percent for the next 30 days, which is at par with the company’s move in the EU last Friday.

“Given the crisis, we’ve developed a way to reduce Netflix’s traffic on telecommunications networks by 25 percent while also maintaining the quality of our service,” said Netflix’s VP of content delivery Ken Florance in a prepared statement. “Consumers should continue to get the quality that comes with their plan, whether it’s ultra-high, high- or standard-definition. We believe that this will provide significant relief to congested networks and will be deploying it in India for the next 30 days”.

Amazon, meanwhile, said that it supports the need for careful management of telecom services to ensure they can handle the increased internet demand with so many people now at home full-time due to COVID-19. “Amazon Prime Video is working with local authorities, mobile service providers and Internet Service Providers (ISPs) were needed to help mitigate any network congestion, including in India where we’ve already begun the effort to reduce streaming bitrates whilst maintaining a quality streaming experience for our customers,” a Prime spokesperson said in a press statement.

With this, all the streaming platforms have reduced the video quality in India. YouTube, meanwhile, has decided to lower the video resolution by default, with an update, which is said to roll-out soon. Hotstar, meanwhile, said on Monday that most of its users are locked to SD since they are on the ad-supported tier, which makes it less of an issue.