Netflix confirmed that it is working on a new ad-supported tier for a while and it recently announced Microsoft as a partner for the technology and sales. Now, more information about the ad-supported subscription is available. According to the developer, Steve Mose, the subscription would be called ‘Netflix with ads’ and this will not allow subscribers to watch content offline. What this means is that customers subscribing to this cheaper plan will not able to download movies & TV shows locally to watch later.

This will upset the subscribers since offline viewing is quite popular, especially for those on the go. Offline viewing also lets users save the phone’s battery as they can view the show/movie without the internet. 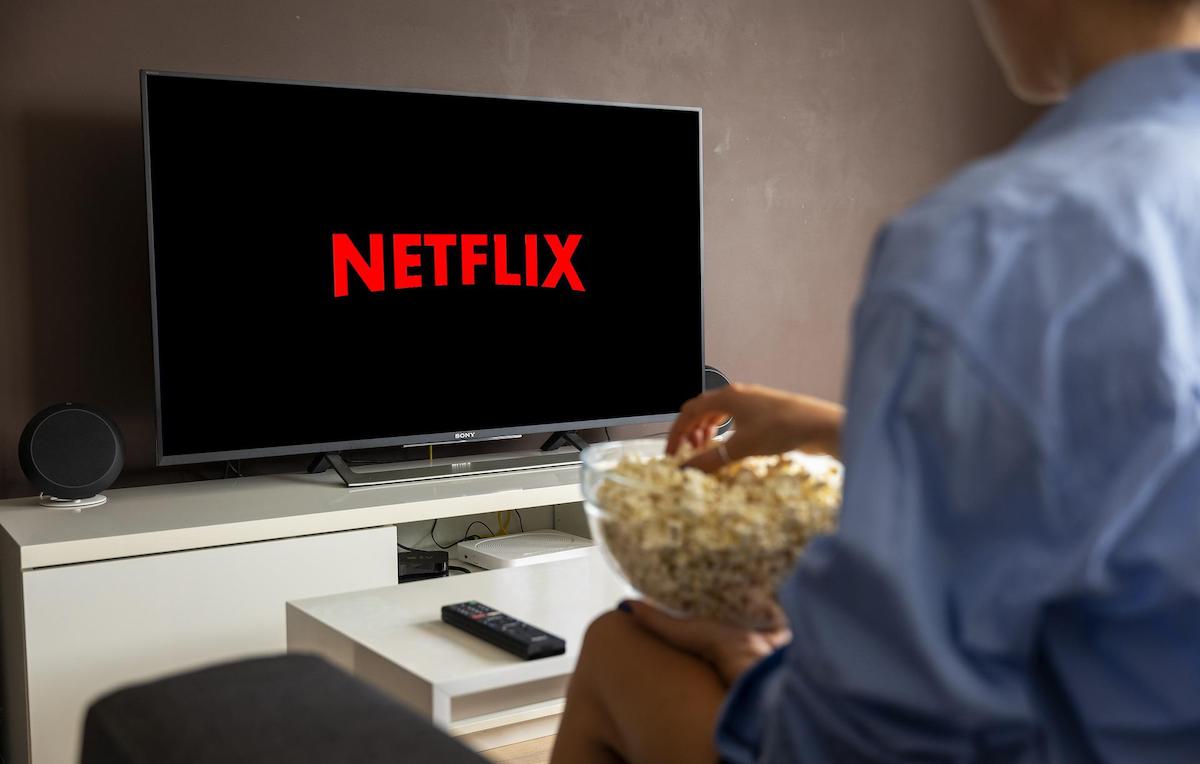 Netflix with ads plan will not have offline viewing

According to the developer, Steve Mose, the subscription, which would be called ‘Netflix with ads’ and will not allow subscribers to watch offline content. The developer discovered the update within the code of the app. However, the company is yet to confirm the details. It did mention the ad-supported subscription would launch either at the end of this year or early next year.

Moser also highlights that “there will be a setup experience for users of the new Netflix with ads plan“, but exact information remains unclear. The company mentioned that it plans to roll out the ad-supported plan after losing paid subscribers. In the March quarter (Q1 2022), the streaming giant lost nearly 200,000 paid subscribers. In Q2 2022 (April to June), Netflix lost 970,000 paid members, which is better than the expected two million figure.

The ad-supported Netflix plan will have the entire content catalogue but will show advertisements on the home page and before the movie/show begins. Streaming giants like Amazon Prime Video and Disney+ Hotstar also show ads on their main apps. Netflix will likely follow their steps.

Netflix co-CEO Ted Sarandos said, “If we launched the product [ad-supported subscription] today, the members in the ad tier would have a great experience. We will clear some additional content, but certainly not all of it, but we don’t think it’s a material holdback to the business.“