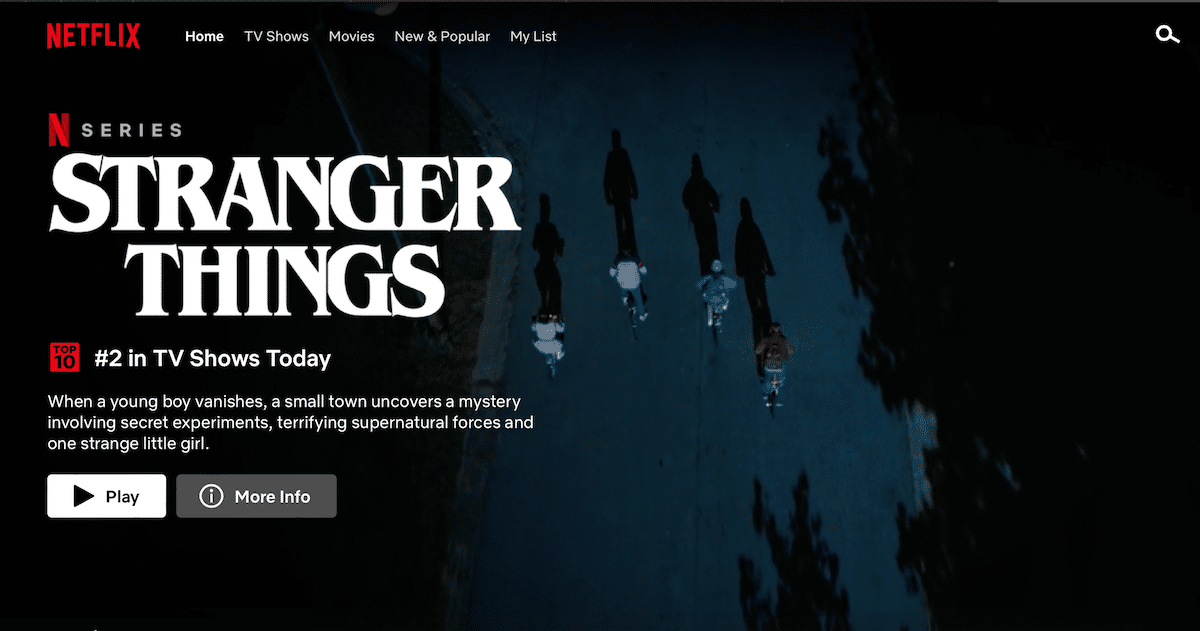 Netflix was down in India just as Stranger Things Season 4 Volume 2 dropped. The streaming platform suffered an outage in several parts of the country, including Delhi, Hyderabad, Mumbai, and Bengaluru. Over 700 users reported issues logging into the Netflix website and app. The issue started around 12 PM IST, moments before the release of the two final episodes of Stranger Things Season 4.

It isn’t clear what caused the Netflix outage in India but it seems the streaming platform is now back online. We tried to access Netflix through the website and were able to log in and stream Stranger Things Season 4 Volume 2, which is now available on the platform. The Netflix app also appears to be working now.

The Gray Man 2 confirmed with Ryan Gosling; Dhanush rumoured to appear in spin-off

Best wired earphones you can buy under Rs 1,000