91mobiles.com
Home News Netflix testing in-scene instant replay feature, but it may not be implemented 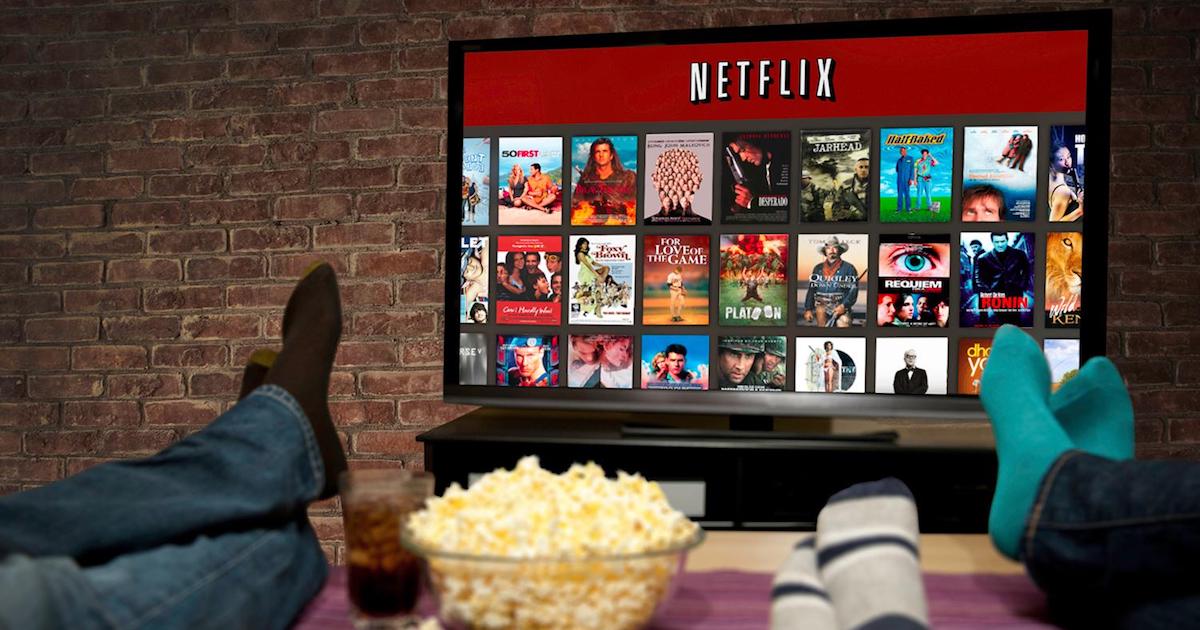 “If it ain’t broke, don’t fix it” is the general idea behind not ruining something that has already struck popularity. That, however, does not stop giants such as Netflix from experimenting a little with new features. Earlier this week, the streaming giant confirmed to LA Times that it is testing a new instant replay feature that takes you back to the start of a memorable scene within a movie at the touch of a new, ‘watch that scene again’ tab within the movie. The new feature is an apparent response to how many viewers often manually rewind back to a particular action sequence or an incredibly funny dialogue, and often end up needing to struggle a bit to find the exact right moment.

While it doesn’t really sound all that bad on paper, those who have been a part of the limited-run testing circle for this feature do not seem very happy. A Reddit thread has cropped up about this, also affirming that the tests are being done mostly like the North America region. Judging by the comments, users are fairly displeased with it, with one user stating, “Watching Dumbling (which is fairly meh) but throughout the movie a popup link of “watch this scene again” will appear. Why does Netflix insist on devaluing film even more than it does with its washdowned color grading and poorly executed original plotpoops? This bothers me Netflix is such a giant anchor in the future of film culture. Gahhh.“

The thread has since expanded a fair bit, with most labelling the new feature ‘obnoxious’ and ‘distracting’. In response, Netflix has reportedly said that it has not rolled out the feature as a concrete new update, but is still testing the waters to see if its viewers end up liking it. It may eventually end up not being rolled out, if the overall reaction to it is all too negative.

Woman from Netflix’s ‘Indian Matchmaking’ laid off by Meta