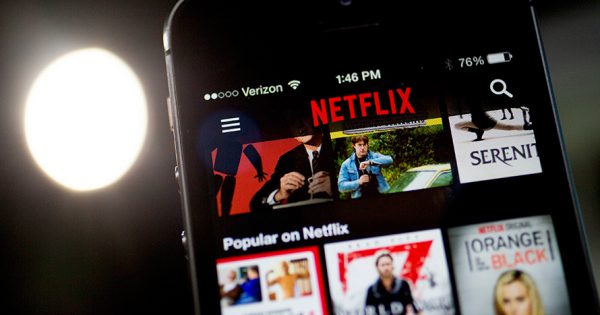 “While Netflix hasn’t disclosed any specific pricing for the plan yet, it was charging users Rs 250 a month during the test period”

Netflix mobile-only streaming plan is all set to go official for all users in India. After piloting the plan for several months in a few countries, the streaming platform has informed in its shareholder about the rollout in the third quarter of 2019. As the name suggests, the new plan only lets customers stream content on a mobile device. The mobile-only streaming plan will be cheaper than Netflix’s existing subscriptions starting at Rs 500. The latter allows you to stream web shows and movies on either laptop, TV, or smartphone.

Netflix is yet to reveal the price of its new subscription, but it was seen charging users Rs 250 per month during the trial. The company could offer its new low-cost plan with 480p standard definition video stream quality, which is the same as its current basic plan. “We believe this plan will be an effective way to introduce a larger number of people in India to Netflix and to further expand our business in a market where Pay-TV ARPU is low (below $5). We will continue to learn more after the launch of this plan” Netflix said in the shareholder letter.

The new plan is likely to help Netflix gain more mobile-only users, a fast-growing content consumer for the video streaming platform. However, even with the low-cost plan, Netflix will likely remain the costliest video streaming service in the country. To give you some perspective, Hotstar – another streaming platform in the country – offers subscription starting at Rs 199, while Amazon Prime Video is priced at Rs 129 per month and Rs 999 for a year.