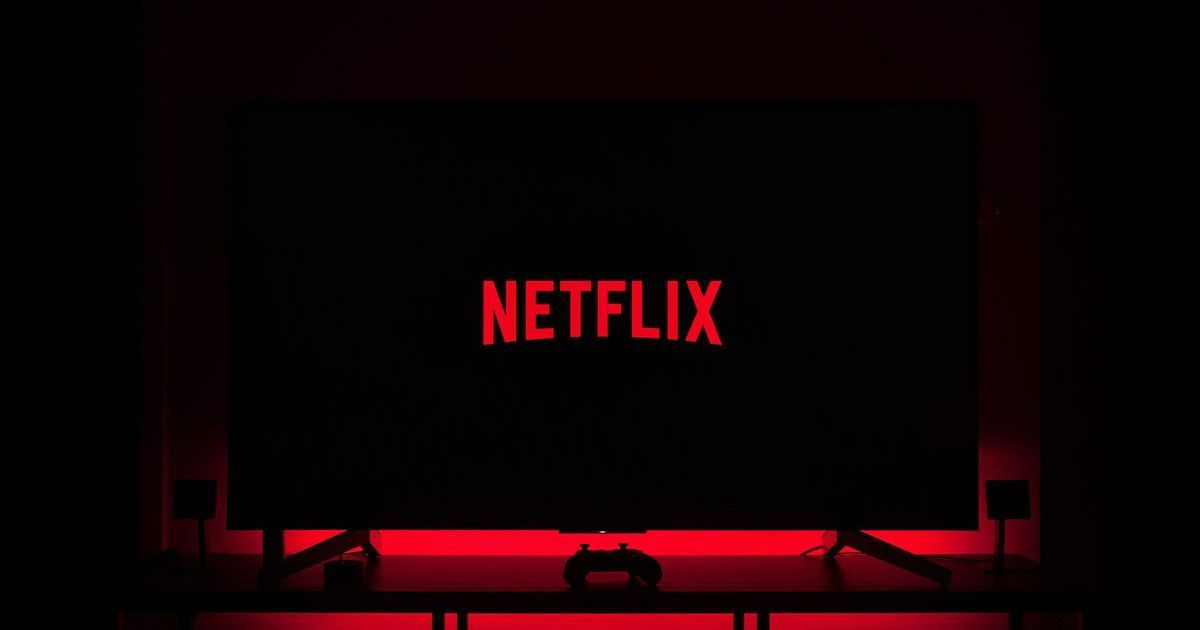 Sharing of passwords of streaming services became a contentious topic, as Netflix started pushing users around the world to stop doing so. Now, a report by UK-based publication Newsweek has highlighted that the UK’s Intellectual Property Office (IPO), in a latest series of ‘guidelines’ to users to promote anti-piracy and counterfeiting, has suggested that sharing of account passwords, just like sharing your own login for services such as Netflix, could be deemed a ‘crime’.

According to the UK’s IPO, “Pasting internet images into your social media without permission, or accessing films, TV series or live sports events through Kodi boxes, hacked Fire Sticks or apps without paying a subscription is an infringement of copyright and you may be committing a crime.”

However, Newsweek reported that the move does not denote a change in UK’s copyright laws, but suggests that a host of civil and criminal laws could become applicable on this front.

Netflix games: 55 more games being developed for Android and iOS

Netflix ad-supported plan announced: price, how it will work, regions and more

The move ties in with Netflix’s recent move to ban sharing of account passwords. According to the firm’s financial reports from earlier this year, sharing of account passwords was flagged as one of the key reasons for the Netflix noting a decline in its subscriber count for the first time in over a decade. Since then, in October this year, the company announced a revised structure that would allow only one primary subscriber per account, and a smaller fee for every sub-account that is added to the main account. The pilot for this move has been rolled out in select markets, already.

However, it is not clear as to whether such a move would actually reap benefits for Netflix in markets such as India, where it is already the most expensive content subscription service — in a market that is intrinsically value-sensitive.