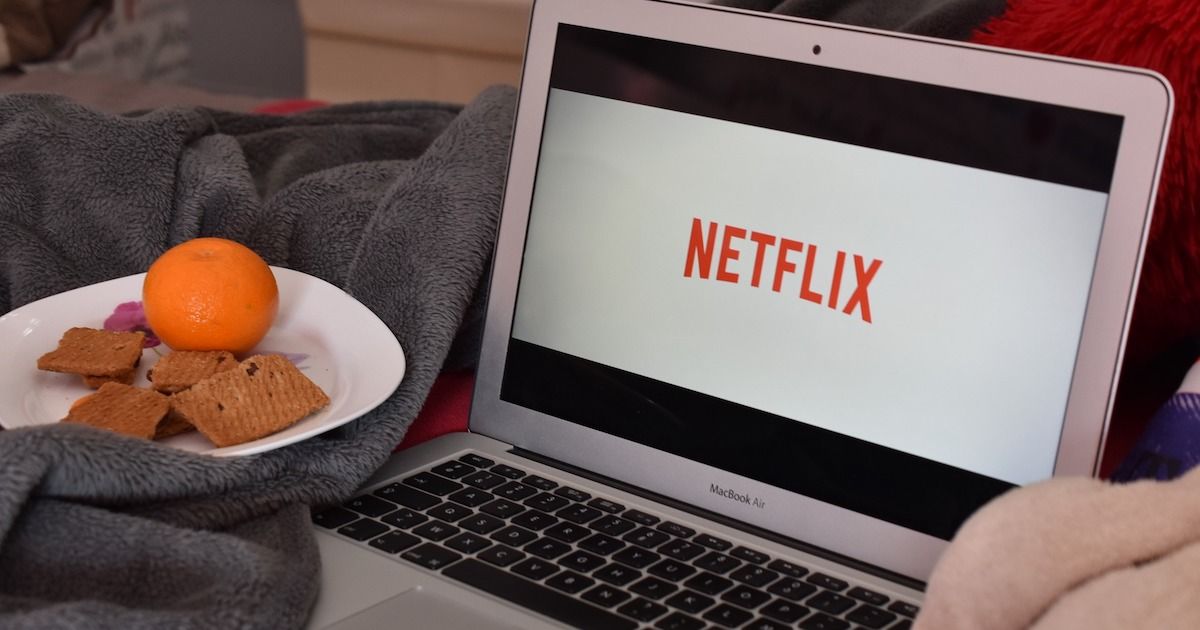 Netflix is reportedly planning to give users in India free access to the streaming platform for a weekend. The company will not charge users for this and the test is to expand its user base in India, a company executive told TechCrunch. Netflix has reported slow user growth for the quarter that ended in September and it recently stopped offering first-month complimentary access to new users in several markets, including India. The company is looking at new ways to attract new users across the world said, Greg Peters, COO and Chief Product Officer, Netflix during the company’s earnings call.

As a part of the ‘Weekend Binge,’ users will get access to Netflix for free during a weekend. The company picked India as one of the trial markets, which doesn’t come as a surprise as it has tested several other plans in the past as well. India is an important market for Netflix and the competition is stiff right now with players like Disney+ Hotstar, Amazon Prime Video, and other popular OTT services.

After testing the free weekend access offer in India, Netflix may expand it to different markets. “We think that giving away everyone in-country access to Netflix for free for a weekend could be a great way to expose a bunch of new people to the amazing stories that we have, the service and how it works … and hopefully get a bunch of those folks to sign up,” said Greg Peters.

Netflix hasn’t revealed when it plans to test the free weekend access in India. The popular streaming service earlier tested a dedicated mobile-only plan and later it introduced it as a permanent tier in the country last year. Netflix monthly plan prices start from Rs 199 mobile-only to Rs 799 4K. The company recently partnered with Reliance Jio and comes bundled with Jio Fiber broadband and mobile data plans. Netflix is also teaming up with various financial institutions for payment processing.

“We expect [more payment options] will have retention benefits. All of these initiatives are important and work in concert with our big investment in local originals to improve the Netflix experience for our members,” Netflix said in a letter to shareholders.