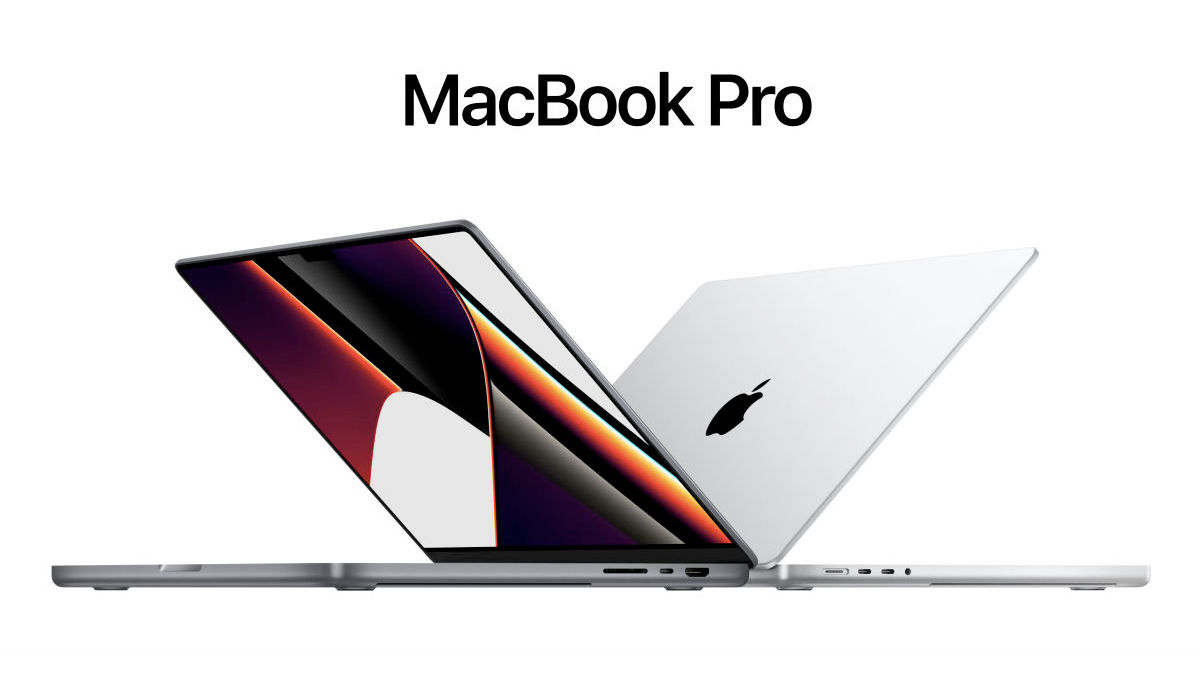 Sources in the know suggest that Apple is ready with its first announcement of 2023. The silent release will happen as early as later today. The company is apparently holding Mac-related briefings with influencers and select members of the press this week and an announcement could be made through Apple’s Newsroom website today i.e January 17th. Folks at 9to5Mac learned from an anonymous tipster that the media briefings will be held on Wednesday and Thursday this week and the review embargo is slated for January 23rd.

There are speculations that Apple might unveil M2 Pro and M2 Max MacBook Pro models and likely a Mac mini refresh. However, we can’t comment just yet. In line with that, an unreleased MacBook Pro with model number A2779 appeared in a Canadian regulatory.

The new 14-inch and 16-inch MacBook Pro models could come with performance improvements, thanks to the latest M2 Pro and M2 Max chipsets. For those unaware, the M2 chip was first announced last June and is currently installed in the 13-inch MacBook Pro, iPad Pro and the latest-gen MacBook Air.

Apple MacBook Pro with touchscreen to debut in 2025: Report

The Canadian regulatory shows the new MacBook Pro models will support Wi-Fi 6E, which extends Wi-Fi to the 6GHz band for more bandwidth, faster speed and lower latency. In comparison, the current 14-inch and 16-inch MacBook Pro support standard Wi-Fi 6, which is limited to 2.4GHz and 5GHz bands. Besides this, the new 14-inch and 16-inch MacBook Pro models are expected to have only a few minor, spec-bump updates. Since there’s nothing major to talk about, it makes sense for Apple to release them via a press release.

Apple released the fully redesigned high-end MacBook Pro in October 2021 with more ports, a notch, and more. The company is likely to stick with the same design for a while.

Apple MacBook Pro with touchscreen to debut in 2025: Report