“The battery can go through 200,000 recharge cycles without any significant corrosion”

Serendipity is always a good thing, and in this case, it holds great potential for connected devices everywhere. Researchers at the University of California, Irvine, have accidentally stumbled upon a new technology, which can enable batteries to last up to 400 times longer.

The technology has been discovered to be in the form of gold nanowires, which were used instead of traditional lithium (which is found in conventional batteries) in order to store electricity. What initially started out as an experiment to build a solid state battery which uses an electrolyte gel to hold charge, ended up giving birth to a robust battery that went through 200,000 cycles of recharges without any significant corrosion.

Show Full Article
The new battery technology comprises of a gold nanowire, which is as thick as a single bacterium, coated in manganese oxide and then protected by a layer of electrolyte gel. While the gel improves the durability of the battery, it is the surface area of the gold nanowire which actually helps in storing more charge. 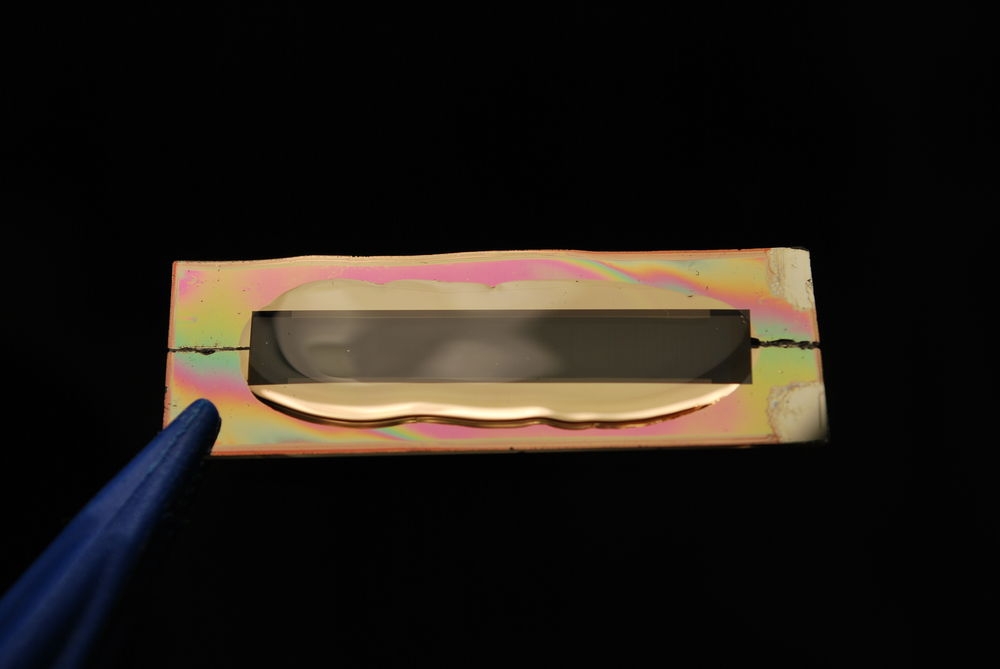 Despite the advantages this technology has to offer in terms of charge holding capacity, durability, and longevity, the researchers state that the batteries will be quite expensive to manufacture, even with the minuscule amounts of gold used within them. If the technology does catch on, the gold might be replaced with nickel in the future.

The original paper going over the details of this technology can be read here.