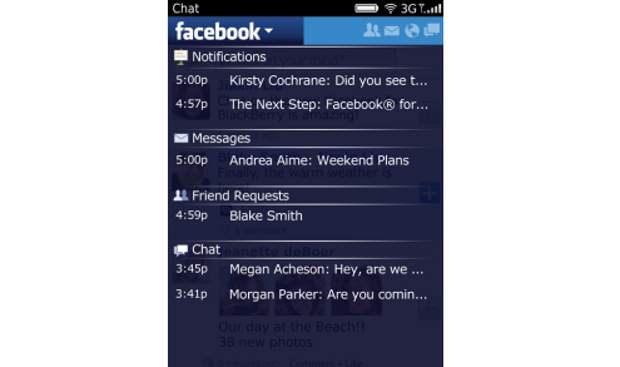 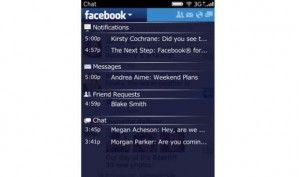 The new Facebook app for BlackBerry will focus on the enhancement of integration of the two platforms. Now BlackBerry users can directly add Facebook friends and vice versa too. It is to be noted that this new Facebook app for BlackBerry also facilitates removing of friends from one’s list in simple click. The Photos section is also revamped with introduction of thumbnails. More to all these, the new app is also equipped with new look and feel with better navigation and icons. The app can be downloaded from BlackBerry App World. Hope the new app retains back some of the outgoing fans of struggling Research in Motion (RIM). Do share your experience using the app with fellow readers in below comment section.