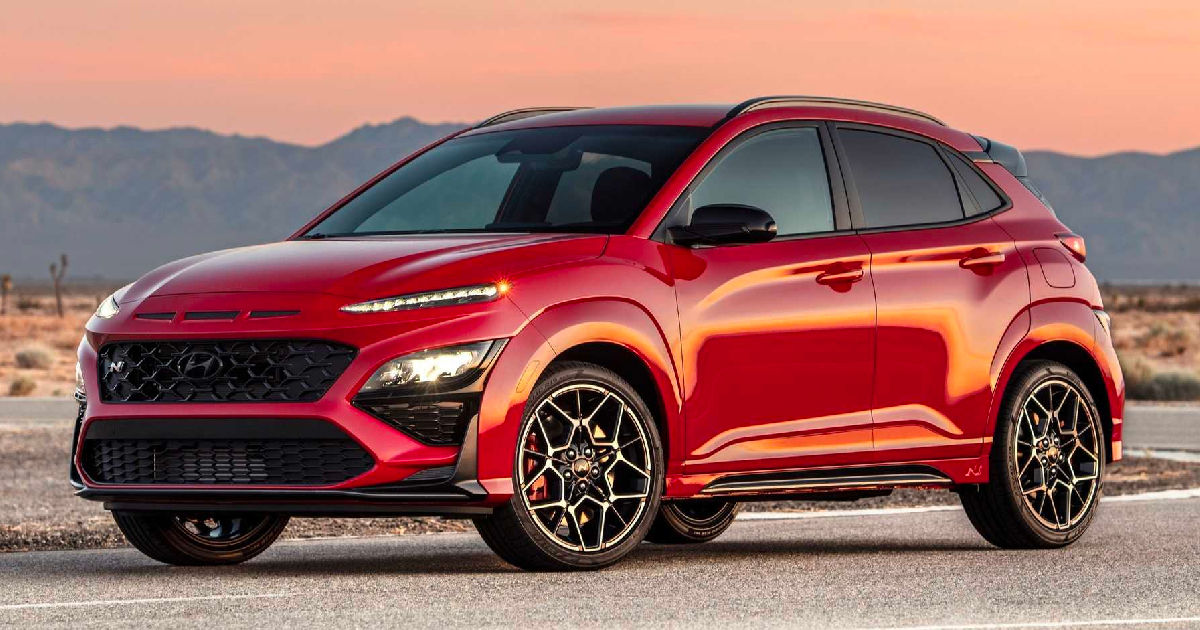 The next generation Hyundai Kona has been spied on test, albeit completely disguised, and not much can be understood about its exterior design details. The test mules were spotted testing outside Hyundai-Kia’s technical centre in Germany. The Hyundai Kona Electric that was spotted looked fairly similar to its ICE-powered siblings that were caught on camera earlier. The vehicle is expected to launch in global markets in 2024. However, there is no word on Kona Electric’s India launch.

The current generation Hyundai Kona EV is available in two variants, a single-tone colour and a dual-tone colour option, prices of which are Rs 23.8 lakh and Rs 24 lakh (ex-showroom Delhi).

However, a closer inspection would reveal subtle differences that are specific to the electric model. The nose of the car gets an opening presumably for the charge port, much like the current generation model. The front fascia also seems to be devoid of any openings, a very electric car trait as there’s no engine up front that needs cooling. Small ducts, however, might be present to help cool the brakes and other mechanicals.

The Hyundai Kona Electric will take design cues from the Korean car maker’s current design language. It’s expected to wear radical design choices and get many smaller design details. The front-end lighting might include a light bar and a trapezoidal main headlamp unit mounted on the bumper that looks similar to the Stargazer MPV.

EV to replace Maybach as PM Narendra Modi's official car: will it be this new Mercedes electric SUV?

Hardware might include a 200 bhp motor paired to a 65kWh battery pack, as seen on the Kia Niro EV SUV. The Kona Electric will boast of a 400+km range on the higher-end variants. Hyundai might also install smaller battery packs for lower variants.